Italy bans Uber: a ‘slap in the face’ to Italian citizens 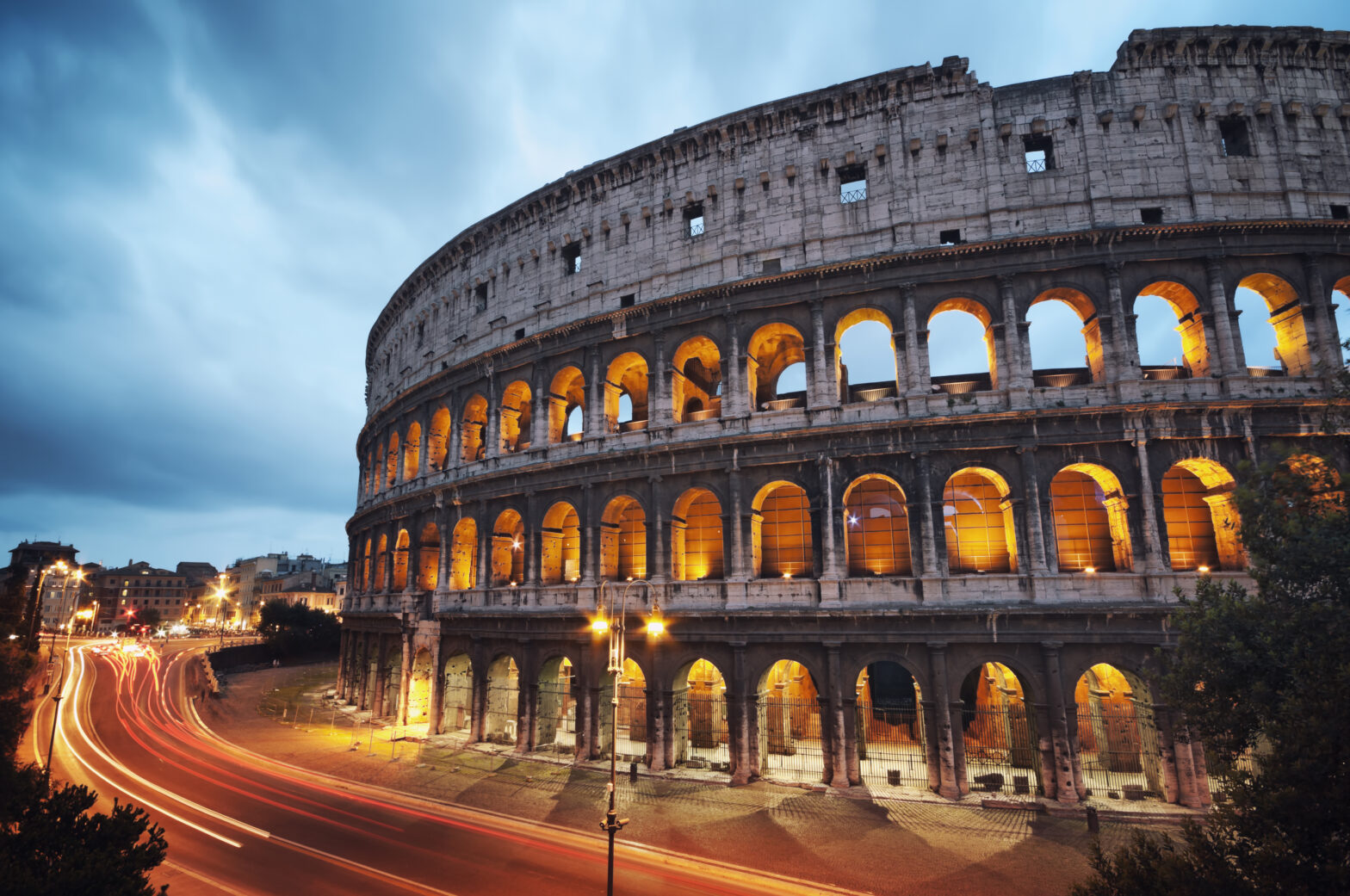 This weekend, Italian authorities banned the use and promotion of Uber in Italy, citing the use of the service’s mobile app as unfair competition.

The ruling came after a lawsuit filed by Italy’s major taxi associations. The legal decision also bans Uber from promoting its brand or advertising its services in Italy.

Uber Italy said it planned to appeal the decision.

“Thousands of professional, licensed drivers use the Uber app to make money and provide reliable transportation at the push of a button for Italians,” Uber Italy said in a statement.

This ruling is significant. Uber’s meteoric has defined the era of disruption, along with other businesses like Airbnb.

Technology-based services like these have forced traditional businesses to re-strategise their operations, or face extinction.

But this latest ruling, while it won’t stop the digital disruption movement, shows that traditional services are willing to fight back via legal means. And in this case the courts agreed, stating that the on-demand ride service does not adhere to the same regulations as traditional taxis – unfair competition.

This is also not the first country to challenge Uber. The service has run into opposition from governments in Brazil, France, Germany and India, among others.

>See also: How the ‘third unbundling’ is disrupting traditional business

For the traditional taxi service in Italy this will be a huge victory. But is standing in the way of progress, so that an outdated service model can continue, fair?

Perry Krug, a principal architect at Couchbase, believes that the decision is a slap in the face to Italian citizens, a victory for the lobbyists and that the taxi sector deserves to pay for the fact that it has been offering inferior services for too long.

“Italy’s decision to ban Uber is a slap in the face to its citizens. Like those of every nation, they crave choice and want a better quality of service – whether that’s through digital alternatives like Uber or not. Worldwide, industries such as the taxi sector are beginning to pay for years of neglect, during which they failed to innovate and continued to provide a vastly inferior service to what was possible.”

“Uber may have its problems, but to ban it outright seems like a victory for the lobbyists, not the common man. Indeed, Uber’s response to say that Italian authorities are “anchored in the past” is spot on. The digital revolution is in full swing. There’s no stopping it and attempts to delay it, which this certainly is, will be brief and ultimately futile.”

“The people have already spoken and, just like when Uber was banned in Austin Texas, RideAustin was launched in a matter of weeks. I wouldn’t be surprised if we saw something similar in Italy. European courts can’t keep pace with digital innovation and their delaying tactics will soon start to resemble an endless game of whack-a-mole in which no one really wins.”