It’s time to say no to Apple and its iPhones 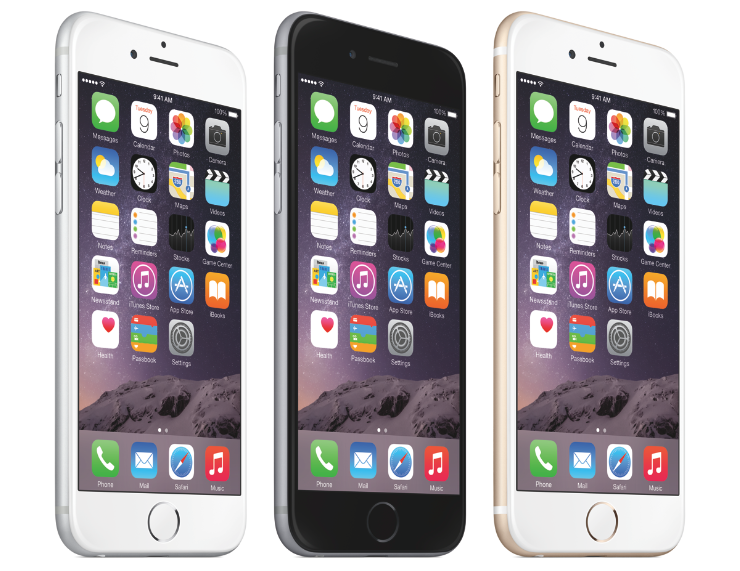 You were sucked in weren’t you? That’s Apple for you: the king of hype.

Let’s recap. Not one iPhone 6, but two – and both are far bigger than any predecessor. Both have the usual upgrades: stronger glass, faster processor, better camera etc. Oh, and there’s a mobile payments service. And a watch.

But what does all this actually mean for your organisation? Not a lot – the new products, as ever, are geared almost wholly towards the consumer market – except that it won’t be long until these devices start becoming very visible in your workplace.

Apple remains the consumer vendor of choice. IT vendors like to say BYOD increases productivity – they have mobile security solutions to sell, after all – but this claim remains unfounded.

That is no surprise to me. The iPhone – like most other smartphones – is not a business tool. Yes, it is something that employees like to use for work, and it has plenty of functionality to enable that – but it is predominantly a lifestyle and entertainment device.

Meanwhile, there is another September smartphone launch you’ve heard little – perhaps nothing – about. For some of you, it comes from what is still a loyal friend. To others, simply an old companion. Remember BlackBerry?

The once king of mobile is back with a new flagship device, the Passport. The ailing firm has learned from its mistakes – don’t market a professional phone to general consumers – and is instead targeting the Passport purely at businesses and professionals.

Far less known than any of the hype Apple fuels is that BlackBerry devices are by far the best at getting the most value out of a mobile workforce.

It’s about time IT did what’s right for the enterprise in the realm of mobility, and not just hope employees’ own choices will empower them to greatness. That means saying no BYOD, and no to Apple.