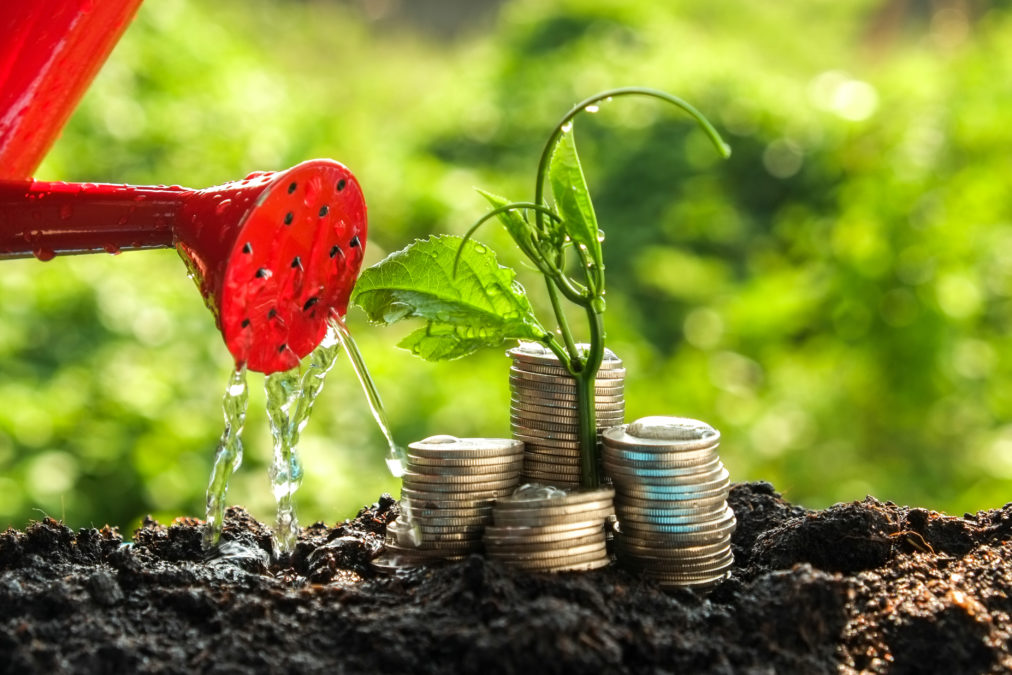 This development has been sealed with an aim to help meet the 2030 Sustainable Development Global Goals set by the UN.

The Sweetbridge Alliance, founded in 2003, consists of a group of small and large organisations and educational institutions working towards optimising a sustainable supply chain ecosystem while incorporating blockchain.

Its alliance with ixo will combine Sweetbridge economic protocols with ixo’s impact protocols, thus leading to possible improvements in impact capital formation, as well as incentives for improved supply chains.

The implementation of ixo’s protocols will allow Sweetbridge to verify impacts relating to supply of capital, goods and services.

“Anyone should have the opportunity to participate in the fast-growing impact economy, to end poverty, protect the planet and ensure that no person gets left behind,” said president and founder of the ixo Foundation, Dr Shaun Conway.

“The Sweetbridge protocol will help us provide the financing mechanisms to allow capital to be used for good.”

The two organisations are set to co-host some community meetings and workshops on how to manage and fund impact projects and enterprise social good initiatives.

“We are seeing a great number of influential ambassadors from leading organisations coming forward to help us spread awareness and accelerate our progress of democratising impact investing,” said ixo president Dr Conway.

“However, the future state of this economy is not just for major institutions.”

“Anyone with the interest and drive can establish a project or get involved in the success of a project they support.”

>See also: 6 things you can’t control as a startup investor

President of the Sweetbridge Alliance Network, Mac McGary, explained: “We have long supported the Triple Bottom Line approach of using data and decentralised technologies to drive better outcomes through supply chains, not just for improving financial performance and reducing costs, but ensuring sustainable environmental practices and supporting the health and welfare of all workers and society in general.”

“We believe ixo is well situated to transform how impact projects are structured, funded and executed.”

CTO’s that choose to take their company into the business of blockchain may do so for the purpose(s) of cost-effectiveness, transparency and the capability of limitless international transactions.

However, the recent instability seen with cryptocurrencies such as Bitcoin, Ethereum and EOS shows that there is still much to ponder in terms of risk to a CTO’s company. CTO’s who haven’t already began utilising blockchain may want to wait until cryptocurrency prices are more consistent before doing so.