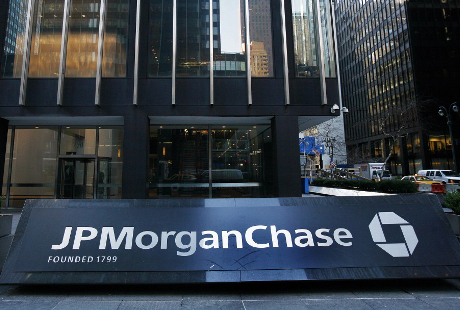 JP Morgan has cut its forecast for business IT spending this year.

In a report published this week, the investment bank downgraded its global IT spending growth forecast for 2013 from 1.2% to just 0.6%.

The main reason for the revision is that businesses are likely to spend less on hardware than previously thought, according to the report's author Mark Moscowitz.

In particular, spending on PCs will shrink faster than anticpated. JP Morgan now expects global PC spending to fall 8.3% this year, compared to its previous estimate of just 1.8%.

The main reason for this is the uptake of mobile computing, Moscowitz wrote. He expects that spending on tablet devices will offset the decline in spending on PCs, as companies spend more on mobile devices.

“Meanwhile, our research indicates that server and storage spending are sluggish, due in part to server virtualisation adoption having peaked,” Moscowitz wrote.

Cloud computing is another factor slowing hardware expenditure, Mosocowitz noted, although he added that ongoing demand for data centre capacity will provide a "backstop" for IT infrastructure investment.

Software spending is "just hanging in there", the report said. JP Morgan's prediction for software growth this year was unchanged at 0.1%.
The services sector, however, "appears to be rebounding". The invesment bank increased its growth predicition for IT services spending from 0.5% to 0.9%.
Through 2014 technology spending will start to pick up, accelerating to 3.6% as spending on software and services increases. However Moskowitz said he remains cautious as there are relatively few catalysts for growth in the short term.
JP Morgan is not the only investment bank predicting tough times for IT vendors. Last week, Morgan Stanley predicted that between 3% and 17% of current IT spending could be sucked up by cloud providers, with AWS the most likely beneficiary.