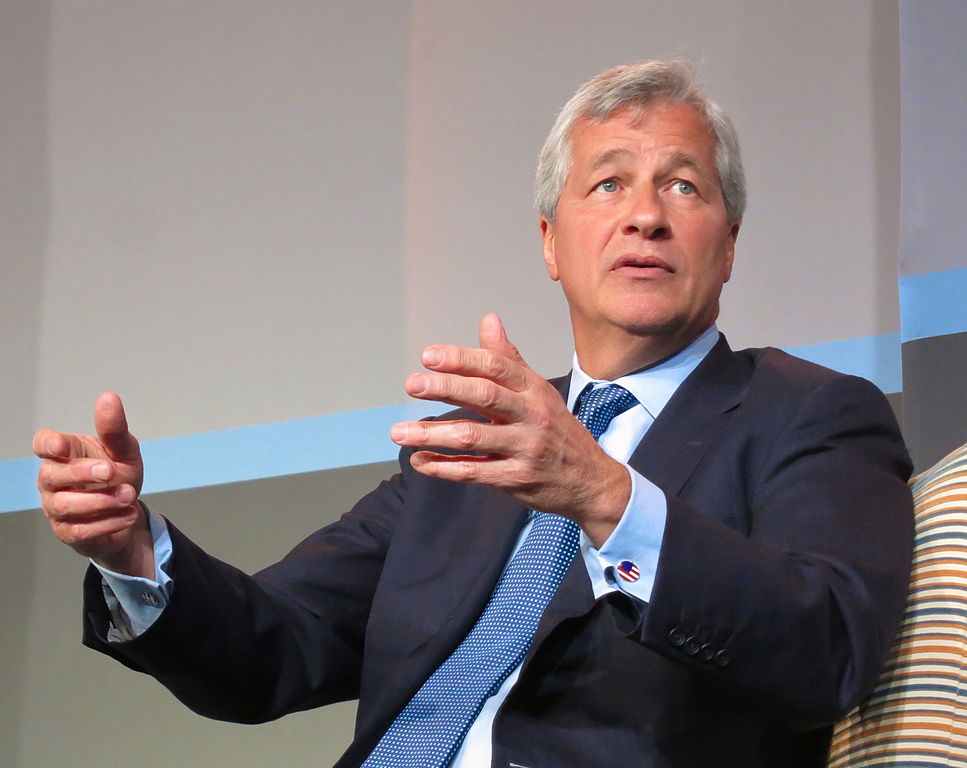 The CEO of JPMorgan, Jamie Dimon, said yesterday that the banking giant spent $9.5 billion on technology in 2016. This significant investment is further proof that the banking sector is continuing to embrace the digital, in order to stave off disruption.

As far a JPMorgan is concerned, it has plans in 2017 to build on it’s 2016 investment by introducing products for digital banking, online investment advice and electronic trading.

In his annual letter to shareholders on Tuesday, Dimon said JPMorgan is “collaborating with some excellent fintech companies to dramatically improve our digital and other customer offerings”.

Dimon realises the benefits technology will bring to his sector, but also foresees the death sentence waiting for those that don’t embrace emerging technologies.

This vision is displayed by the CEO’s growing presence in San Francisco and Silicon Valley, where he regularly makes trips to meet with tech executives to discuss current and upcoming digital trends.

Banking disruption is inevitable, and rather than see it as a threat to JPMorgan’s prospects, Dimon views it as an opportunity to not only survive but thrive.

Last year, this commitment was felt as about $3 billion, or almost one-third, of last year’s investment went to “new initiatives,” including $600 million on fintech solutions and projects.

In his letter, Dimon highlighted partnerships with emerging tech companies like Zelle for consumer payments, Roostify for online mortgages, TrueCar for auto finance and On Deck Capital, which provides loans to small businesses.

The JPMorgan CEO also made reference to the US immigration system, criticising it for it’s selectivity. By restricting where talent is sourced, it will ultimately hurt the US’s ability to compete globally, he said. Continuing, Dimon said that 40% of people receiving advanced degrees in science, technology engineering and math at American universities are from other countries, yet they have no legal way to stay when they’re finished with school.

“We are forcing great talent overseas by not allowing these young people to build their dreams here,” Dimon wrote.