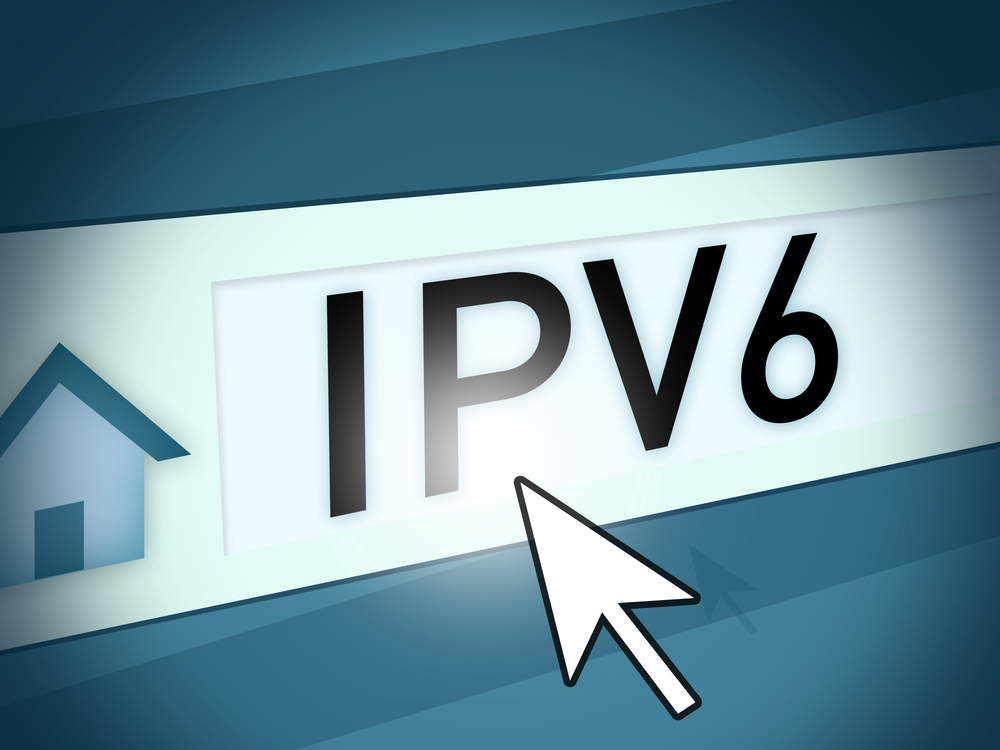 Despite being one of the two government departments which is IPv6 ready, the Ministry of Defence (MoD) continues to sit on £38,500,000 worth of IPv4 addresses (based on the current market price for IPv4 addresses).

Responses were requested from all 24 ministerial departments under the Freedom of Information Act, with the Department of Health (DoH) joining the MoD as the only two government departments to state that they currently hold any IPv6 allocation.

>See also: What actually is the internet? A definition and why websites go down

IPv6 is the latest version of the Internet Protocol (IP), the global addressing system that computers and connected devices use to communicate and share data across the Internet.

The existing IP standard, IPv4, allows for 4.3 billion IP addresses which, due to factors such as the boom in mobile and other connected devices, have now been exhausted across Europe, Asia and North and South America.

The Department for Work and Pensions (DWP) recently announced that it has sold 2.6 million IPv4 addresses in the past six months, despite not being IPv6 ready.

After selling its remaining IPv4 addresses, the DWP is now among the half of the responding government departments that hold no unused IPv4 addresses.

Its successor, IPv6, boasts an almost infinite number of addresses. Introducing IPv6 involves significant network changes, but not doing so could result in costly operational costs for government departments as the current market rate for an IPv4 address sits at £7.

But the two solutions are incompatible, presenting a significant technology challenge for governments, service providers and enterprises, and one that will affect all internet users.

The FOI findings indicate that many government departments may be sleepwalking into IP address issues. And the slow adoption rate for IPv6 in Whitehall reflects the wider situation across the UK, which could soon pose similar problems to British businesses and their customers.

“British internet service providers, including BT and Sky Broadband, have now begun investing in IPv6, which will lead to an increasing number of people accessing websites via an IPv6 address,” said Tom Coffeen, ‎chief IPv6 evangelist at Infoblox. “Organisations which haven’t prepared for IPv6 could soon find their customers and users experiencing functionality issues on their websites.

“Internally, it may also pose problems to companies laying the foundations for cloud architecture and the Internet of Things, both of which will rely on IPv6 infrastructure.”

In July, Ed Vaizey, the Minister of State for Culture and the Digital Economy, confirmed that the government has commissioned an independent review of the use of IPv6 in the UK to inform future policy making in this area. The outcome of the review is set to be published “in due course”.

“As the government continues to affirm its commitment to the digitisation of services, with tax discs and Universal Credit applications among many services to be managed online, it is essential that government ensures all online services are accessible to everyone in the UK,” said Coffeen.

“As more web traffic arrives over IPv6, it’s very likely the government will have users trying to access sites from an IPv6 client, which could stop them experiencing a site’s full functionality, potentially reducing access to services for some users.”

According to figures provided by APNIC, Britain is only 1.13% IPv6 capable, significantly lower than other developed countries, such as the U.S. and Belgium (28.19% and 43.55% respectively).