Just 8% of workers use cloud for office apps, says Gartner 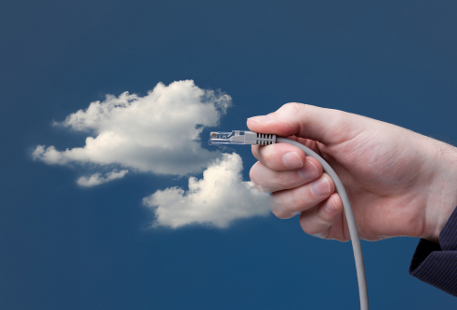 Only 8% of office system users employ cloud-hosted email and desktop applications, according to analyst company Gartner.

However, that figure is expected to grow rapidly in the next decade, as the number of devices that office workers use grows.

According to analyst Tom Austin, it is primarily small business that use services like Google Apps or Microsoft's Office 365.

“Currently, the enterprises that have moved to cloud office systems are innovators or early adopters,” Austin says. “Most are small firms, although a few are large or very large enterprises.”

Early adopter industries include higher education (Google Apps is free for universities), manufacturing and retail, while laggards include the intelligence sector and highly regulated segments of the financial services industry.

Austin says that growing number of devices that workers use may drive adoption of cloud office applications, as they are easier to deploy across multlpe devices. “This explosion in the number of devices per user could drive some organisations to cloud office systems, as they can reduce the IT burden of software installation, maintenance and upgrades of locally installed office software.”

Gartner therefore believes the cloud office app adoption will accelerate from the first half to 2015, reaching 33% penetartiong in 2017 and 60% by 2022.

There is growing adoption of new, cloud-based collaboration tools, Austin noted, but email remains the key colloboration mechanism for businesses. The decision whether or not to move to the cloud for office applications is largely dictated by email strategy.

Gartner expects that 10% of enterprise email inboxes will be hosted in the cloud by the end of 2014.

Austin recommends that IT leaders resist vendors pressure to move to the cloud immediately, and way the pros and cons more carefully. There are benefits to alternative approaces, such as remotely managed, locally installed appliances and mixed cloud-cased and on-premises implementations, he says.

Before making the decision, IT decision makers should “actively engage members of the business community and other support organisations (such as legal) from the start,” so that security, governance, compliance and other legal regulatory requirements and implications are “clearly documented and addressed.”

“Although it is still early in the overall evolution of this segment,” Austin concludes, “we believe there are many cases where enterprises (particularly smaller ones and those in the retail, hospitality and manufacturing industries) should move at least some users to cloud office systems during the next two years.

"However, readiness varies by service provider, and caution is warranted.”