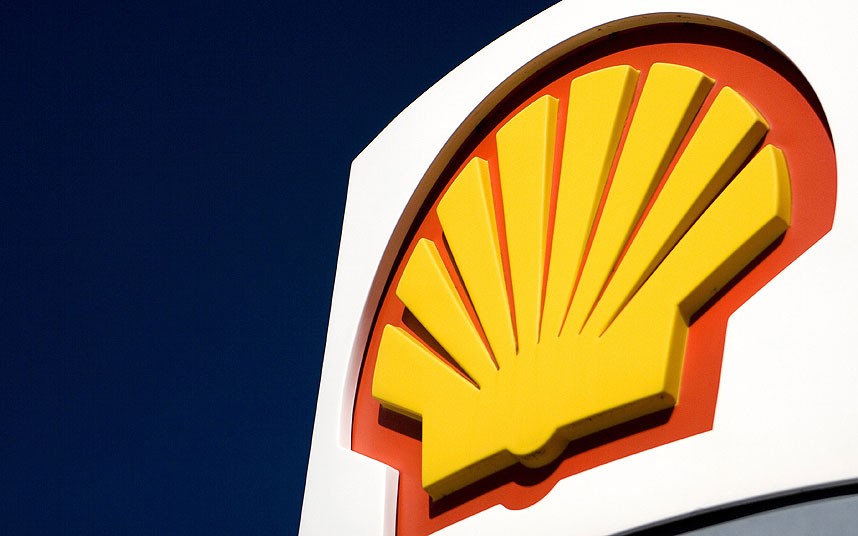 Seven years ago, while working for Shell, Kalido founder Andy Hayler was given the task of setting up a data warehouse to help the oil giant understand how much of each particular product it was selling at its petrol stations.

With 46 different enterprise resource planning (ERP) software systems and no means of reliably aggregating the sales data from these, top executives were unable to get an accurate picture of which products were worth stocking at which sites.

Remarkably, given a database sector crowded with the likes of Oracle, DB2, Teradata, and Informix, Hayler was not able to find any packaged software that could fill the brief. The only option, he argued, was to build it in-house.

Using the ‘packaged data warehouse’ software his team developed, Shell Retail started to come up with some surprising – and powerful – insights. It discovered, for example, that Shell was the biggest UK retail customer of drinks giant Coca-Cola. That kind of data, Hayler realised, could put power in the right hands of company retail executives, enabling them to wring better deals from suppliers.

In 1999, at the height of the technology-spending boom, Hayler persuaded Shell’s board to set-up Kalido as a separate business unit, with a brief to sell its software to all-comers. Now, after a turbulent four years, the company is now getting used to a life independent of Shell.

Its seemingly simple innovation was the ability to put a time stamp on pieces of data within the data warehouse, which normally just stores static, historical information. The product also supports a federated data warehouse model that enables the same Kalido warehouse to be spread across multiple places, with mapping between each site handled by ‘reference data management’, says Meta Group analyst Andreas Bitterer. This, he says, is a particularly useful facility for sprawling multinational organisations.

In July 2003, Shell finally set the company free, with Kalido management persuading venture capital firms Atlas Ventures and Benchmark Capital to fund a buy out. That triggered a shift of headquarters from London to Burlington, Massachusetts and for Hayler to make way for an experienced US software executive, Bob Potter former CEO of middleware company Iona Technologies and object database software company Object Design Inc (ODI).

However, Kalido has still some way to go to reach critical mass. Over its lifespan the company has only secured 16 customers, albeit a bluechip bunch that includes Unilever Foods, Philips, Cadbury Schweppes, HBOS, BP and, of course, several units of Shell. As well as trying to grow that customer base, Potter is also keeping a tight rein on costs by selling through just three centres and letting partners such as Accenture scoop up the lion’s share of related services revenues. Profitability is forecast in 2004.

Despite plaudits from analysts and customers, Kalido’s survival has come at a high price. Shell spent $20 million just developing the software through six releases in the first four years. On top of that, Shell also invested $13 million in funding. Finally, the VCs have committed a further $18 million, in addition to the undisclosed sum they have paid Shell.

However good the technology, Kalido now needs to show that it can stand on its own – or make itself a more attractive candidate for acquisition.