Skip to content
Home » Topics » IT management » The Katim: the most secure phone in the world?

The Katim: the most secure phone in the world? 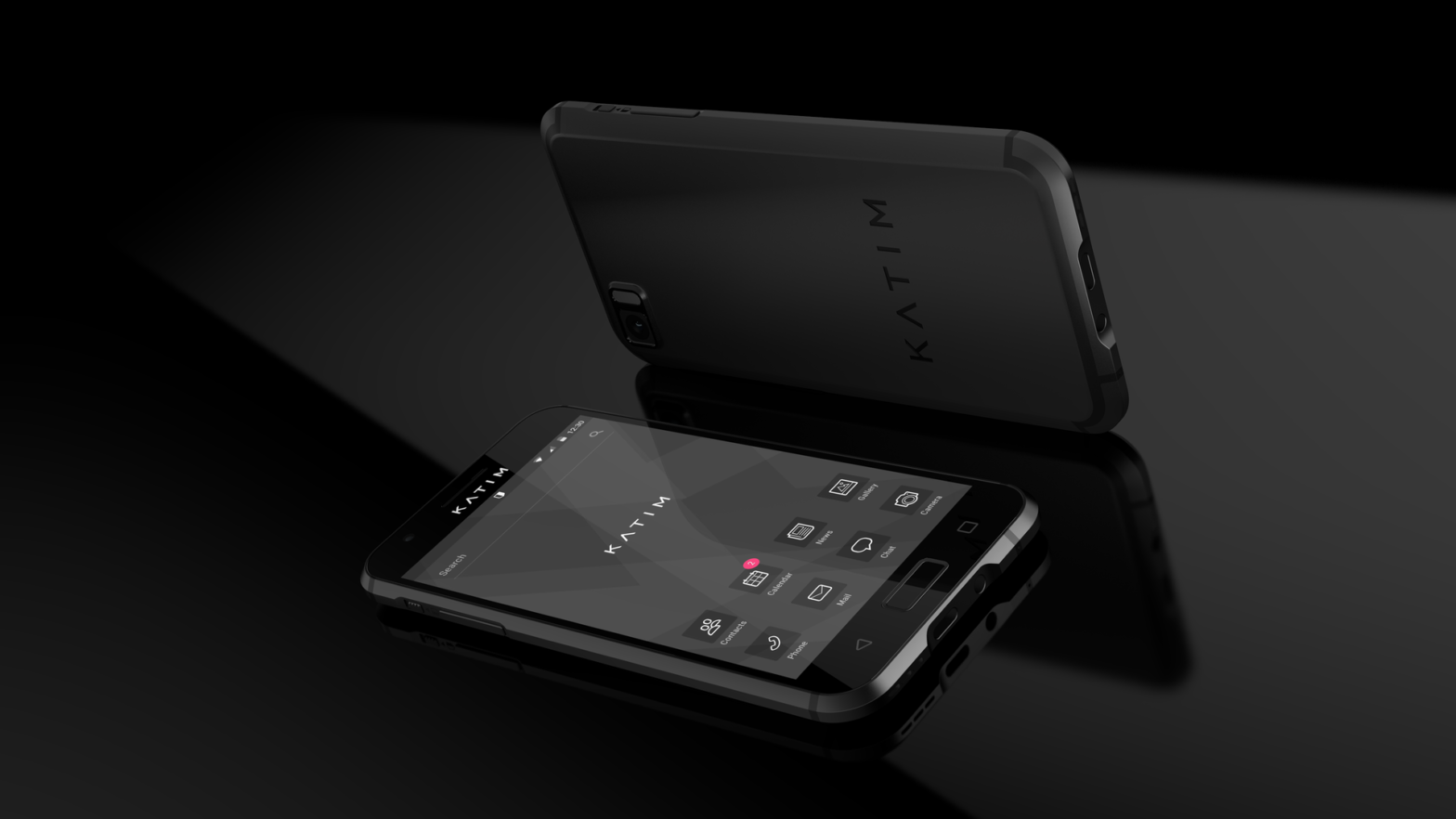 One in five Android uses experienced a mobile threat in 2014, according to Kaspersky Lab, while there was a 262% increase in the number of IOS vulnerabilities – from things like compromised apps – in 2015 compared to 2011.

Those that use their phone for business, or carry personal information on them are at risk. Based on this, DarkMatter has produced one of the most secure phones in the world, which it says is fit for heads of state as well as business leaders.

“Data is today’s currency,” said DarkMatter CEO Faisal Al Bannai during Katim’s unveiling at Mobile World Congress last month. “There’s so much that can be accessed through your phone, and data is a treasure mine. Simply by connecting to public Wi-Fi or enabling location tracking on your phone can make you vulnerable.”

Katim means silence in Arabic, and this is what this phone boasts. It has been touted as the future of mobile security: a handset purpose built with security central to its design.

In a brief run through, the Katim boasts a plethora of top-of-the-line security features. It possesses a hardened kernel, hardened hardware and a hardened Android operating system.

The Katim also has a secure boot, protected bootloader and encrypted data and secure storage for keys. On top of this it has multilevel tamper and protection detection, with a shield mode that cuts off recording functions.

>See also: 10 Years of the iPhone and the future of smartphones

The Katim comes with security-conscious apps from a security app store, where the apps have been verified and deemed secure before being made available.

The messaging app, for example, automatically secures photos, images and files, while encrypting voice calls. What stands the Katim out is the remote management service. Katim users will be protected a cloud-hosted cyber command centre.

From here, DarkMatter support staff can – in compromising situations – disable Wi-Fi and remove compromised apps. They can even “self destruct” the phone’s data if necessary: eviscerating it from a potential mobile hacker.

In terms of other qualities, the Katim boasts a 5.2 inch screen with full HD (1,920 x 1,080 pixels) IPS display protected by a layer of Corning’s Gorilla Glass 5 and a Qualcomm Snapdragon 821 processor with 4GB of RAM. It will be available later this year.