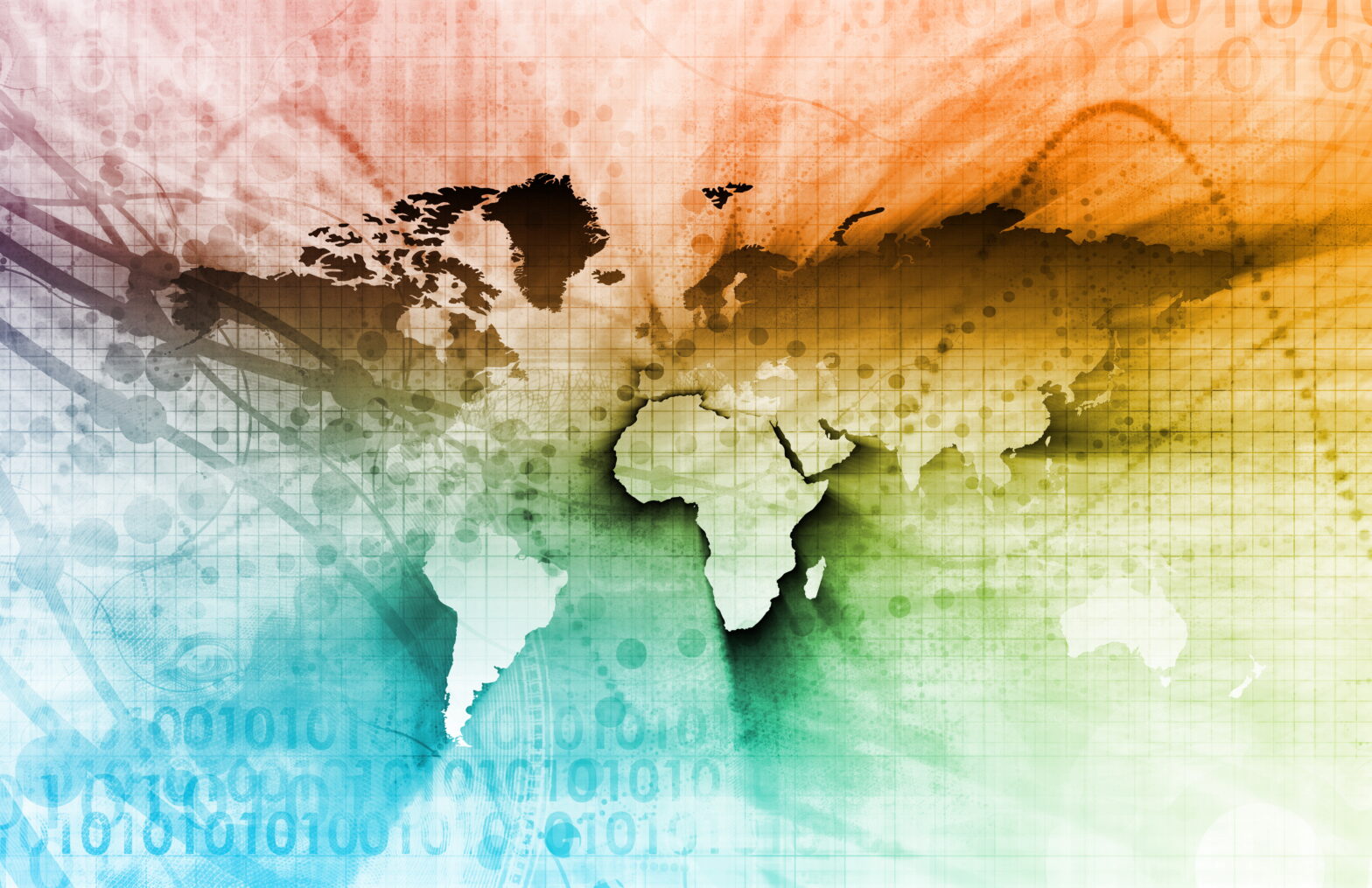 Smartphones and tablets, in tandem with mobility and the internet, have helped to deliver unparalleled computing power into the hands of ordinary people. The consumerisation in how people access data has forced IT suppliers to democratise the way in which that data is presented to users.

This democratisation of computing has had the effect of potentially making life much more difficult for IT departments as they seek to maintain control and visibility of their users.

Attracted by applications that make it easier to create, access and share data at any time, in any way and on whatever device they choose. This has allowed some users to “go rogue” and created a shadow IT ecosystem within the organisation.

Needless to say, this can be an alarming prospect for IT departments. These teams need to be able to effectively monitor the performance of their infrastructure and rely on communication to ensure they are fully aware of the status of their environment. If that communication isn’t effective, they are bound to encounter problems.

Communication is critical for IT in terms of the monitoring and management of infrastructure and reacting to any issues that may arise. Similarly, in today’s environment where speed is of the essence, IT teams are under increasing pressure to react faster and implement changes more rapidly. Agility is a key requirement.

This is especially true with the advent of virtualisation where server – and increasingly, storage – resources can be deployed on demand for a specific task or workload and spun down when they are no longer needed. Obviously, the quicker and more flexibly this can be done, the better.

The emergence of technologies such as Alexa and Slack can help pave the way for new, faster, more mobile, forms of communication and management of the virtualised infrastructure of today (and tomorrow).

In addition, they can enable self service and introduce opportunities for non-experts to interact with the infrastructure. Effectively, they can provide an interface for IT to deliver the consumerisation of infrastructure.

For example, imagine being able to tell your Amazon Echo to provision virtual machines (VMs) or to check the status of the data centre using Alexa. How attractive would that be for users already accustomed to those levels of interactivity and simplicity with their devices on a daily basis?

>See also: A consensus on consumer data is needed

Or what about using a Slack chatbot on your smartphone to send a text to spin up VMs for a specific task or to address an issue with the virtualised environment? That could be an impressive way for IT to replicate the ‘wow’ factor that people find so attractive in successful consumer applications. And it can be done already with Tintri.

How does it work? Tintri’s web services architecture includes a set of REST APIs that can automate and orchestrate tasks through these interfaces.

With Alexa, Tintri uses an Amazon SDK to create a “skill” that lives in AWS, communicates with Tintri’s services and uses its APIs to perform actions. In the case of Slack, Tintri has developed a layer that understands text typed into Slack and uses those APIs to complete tasks.

Now, a number of providers will tout integrations with Alexa, Slack and the like, and so IT needs to understand what’s under the hood.

For example, you don’t want your line of business to ask Alexa to provision 50 VMs for a test exercise and have Alexa rattle off a series of questions about LUN characteristics, queue depths and more. The complexity needs to be abstracted away to make self-service realistic, and then follow-up actions need to be highly automated.

That’s how simple requests for data and actions can be effectively accomplished through Alexa, Slack and similar interfaces.

Organisations are no longer solely reliant on storage specialists to perform certain tasks because non-experts can access and consume data about the performance of their VMs, gather the data and take actions in an easy way, no matter where they are — from an Amazon Echo in their home office or the Slack app on their smartphone or tablet.

>See also: Has the blurred line between consumer and enterprise technology finally disappeared

IT can do this on two fronts: by letting users interact with the infrastructure using their preferred consumer devices to access data and services and to do so in the same user-friendly, interactive manner they have become accustomed to with consumer applications.

The process of infrastructure consumerisation can also help to blunt the attraction of shadow IT by giving users the capabilities they require to manage their own footprint using the technologies they want to use.

Consumerisation is a major driving force in IT today. If IT departments don’t learn to use it to their benefit, they run a real risk of being bypassed into irrelevance.