‘Keeping the lights on’ stops CIOs from innovating – survey 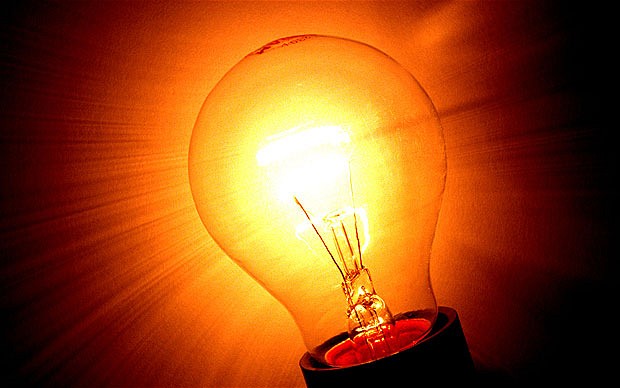 Executives are spending up to 85% of their IT budget just “keeping the lights on” – and say their businesses are being held back as a result.

This according to a new report by Automic, which revealed that just 10% of executives believe they are using innovation to drive competitive advantage.

While 85% of respondents believe that achieving technological transformation is critical to driving innovation in the next three years, 70% said they haven’t taken advantage of new technology to run the business more efficiently. The same number said they’re being held back by having to focus on everyday tasks.

Fear also prevents executives from making the changes needed to achieve real innovation, with a third (32%) feeling fearful of the risks inherent in pursuing edgy new ideas that might not succeed, hesitant of the risks and the damage this might cause to them personally and their team.

Three quarters (75%) said that organisational reform is required to not just push innovation up the agenda, but make it happen successfully with limited risk. 70% argued that with better everyday processes, innovation could be much more effective.

An overwhelming 90% of respondents said innovation is too slow in large businesses, while 75% said innovation is held back by cultural issues inherent to many large organisations. 70% were envious of the mobility that start-ups are able to demonstrate from their lack of legacy systems.

The changing role of the CIO

Nearly half of CIOs said their role has become bigger and three-quarters believe innovation is a core discipline. But at the same time 64% complained their role is too prescriptive – and a focus on the everyday leaves them struggling to effect innovative change.

Craig Beddis, CMO at Automic, said: “The Internet of Things and new developments in cloud, big data and SaaS are poised to create a technological explosion. These technologies provide a platform to achieve results, but only if CIOs adopt new roles to extend IT’s future strategic position in the enterprise. The need for CIOs to be more proactive in driving strategy and educating their C-level peers remains vital if transformation is to take place.

“The need now is for CIOs to evolve into ‘chief innovation officers’ to ensure they not only survive but thrive in this new world. Addressing automation and integrating business operations for cost reductions and efficiency gains remains the first step to enable strategic projects. Free your mind and innovation will follow.”