Kenya’s election hacked – according to opposition 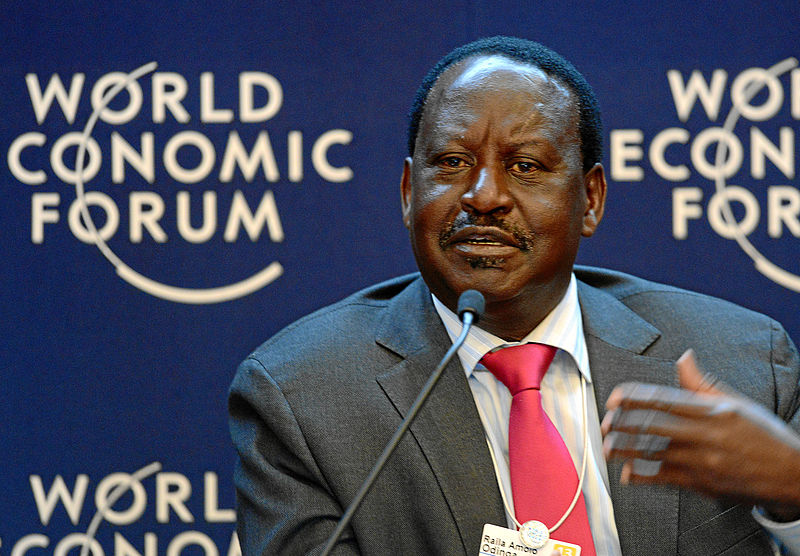 The early results of Kenya’s presidential election from yesterday have indicated that the current President – Uhuru Kenyatta (son of the first Kenyan President) – has a strong lead.

However, his opposition presidential rival – Raila Odinga (son of the first Kenyan Vice President) – has said the IT election system was hacked, manipulating the vote in the process. He has rejected the early results.

Electoral officials have said that with 91% of results in, Kenyatta is leading with around 54.5% compared to Odinga’s 44.6%. This result would mean Kenyatta would claim a first round victory, without the possibility of a run-off.

Odinga told journalists the details of the result was “fake”, because the authorities had not presented the relevant, verified documents with the supposed lead. They are fictitious, they are fake,” Odinga’s claimed.

He added that the results were “the work of a computer” and were not a reflection of the will of the voters. “We have our projections from our agents which show we are ahead by far,” he added.

The controversy claimed by Odinga has led many to fear that a repeat of the violence after the 2007 election is a possibility, where more than 1,100 Kenyans died and 600,000 displaced.

As a result, the electoral commission has urged people to remain calm before the final vote is counted. “During this critical phase, we urge all Kenyans to exercise restraint as we await official results from the polling stations and indeed as they start trickling in,” the commission said.