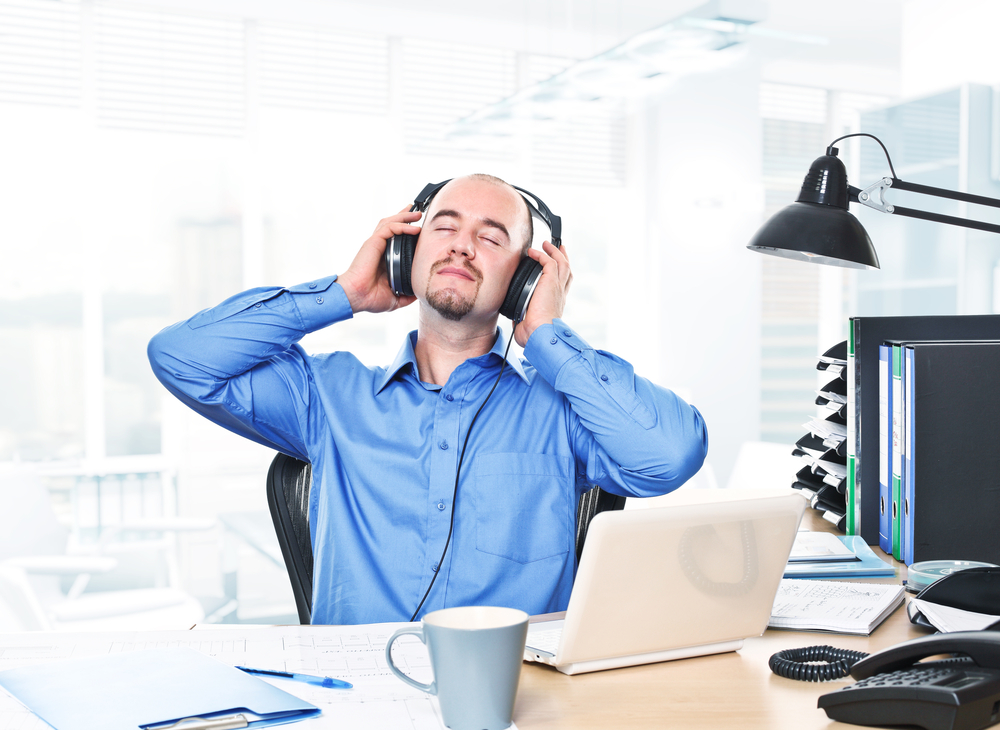 A lot has changed since recording company EMI was first formed in 1897; music formats have come and gone, but throughout that time EMI has essentially remained a manufacturing business; until now.

The arrival of downloadable digital recordings has meant that an increasing proportion of EMI’s revenue involves no manufacturing whatsoever.

The company has become – through necessity as much as choice – a dealer in intellectual property, offering downloads of artists such as Norah Jones, Coldplay and Gorillaz.

That sea change has had dramatic effects on its IT infrastructure, as its supply chain has undergone a radical transformation. To support the new organisation, EMI has embarked on a project dubbed ‘Evolve’ which aims to replace legacy systems including instances of JD Edwards enterprise resource planning software (ERP) running on IBM AS/400 servers. The UK, where EMI has a particularly strong business and experienced management but also some of the oldest systems, is the first to undergo the evolution.

“One major impact that downloading has had upon our business has been the proliferation of product,” says EMI Music’s chief technology officer, Andrew Hickey. Whereas previously songs were bundled into albums with occasional single releases, all songs can now be downloaded individually. That means that EMI’s repertoire of roughly 50,000 albums has become 300,000 active tracks available for download, via third party online retailers.

EMI will standardise on SAP’s mySAP ERP suite, partly because its financial module could cope with the scale of the operation, but also because of its ability to accommodate changes to the pricing structure in real time, says Hickey. The system will eventually be rolled out across the globe.

“We expect to see more variable pricing models in digital content in the future,” he says. “We wanted a system that would let us change the price of content right away, rather than restricting us to monthly cycles.”

EMI will also move from its AS/400 legacy systems, migrating to Microsoft’s SQL Server database. “We have operations in over fifty countries, and we have IT staff in all of them,” Hickey explains. “In order to be able to find skilled staff in all those countries, we needed to use a standard with which a lot of people are familiar, like SQL.”

The ‘Evolve’ project begun in 2005 and will come into action in North America by the end of 2006. Having first tested the financial modules of the SAP suite in production systems, Hickey will next assess the CRM and human resources modules.

The music industry is changing rapidly, and that change threatens the revenues of all the established record companies. But by incorporating room for change into its IT infrastructure, EMI believes it will weather the storm.