Labour’s Tom Watson calls on society to “embrace an android” 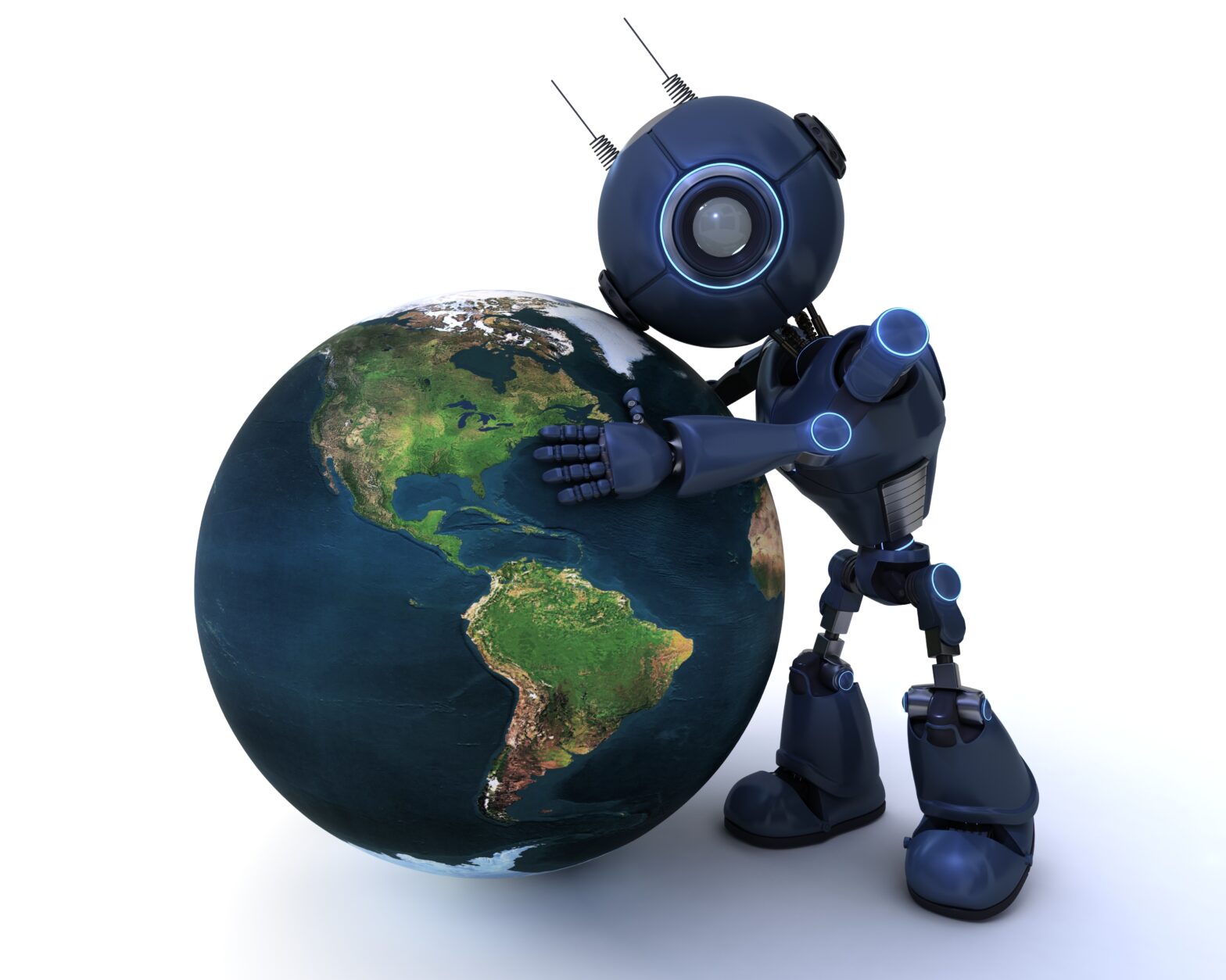 The rise of automation in the workplace, and the advancement of robotics and artificial intelligence has caused a great number of people in different professions to fear for their livelihoods.

However, today Tom Watson – like so many others in the technology space – will argue that the rise of automation in the workplace need not cause mass unemployment, and should be welcomed.

The final report of the Future of Work Commission concluded that people should not fear the “march of the robots”, and has claimed that if government investment is sensibly targeted, the technological revolution can reverse the UK’s economic decline, close the productivity gap and create as many jobs as it destroys.

Watson, who co-chaired the commission, is expected to say: “Much has been written about the impact of technological change and the dystopian future we could all face as a result of the rise of the robots.”

“It can sometimes feel like we are preparing for a world in which artificial intelligence, algorithms and automation, rather than human endeavour and hard work, will shape every aspect of our society and our economy. That sounds like a frightening prospect. But it needn’t be.”

He will argue that allowing “21st-century machines” to take on the heavy lifting and routine tasks of the future will let the human workforce focus on activities that generate larger economic benefits.”

“That is liberating. So I suppose what I’m really saying is: robots can set us free … A former prime minister once famously said ‘hug a hoodie’. Today, I’m asking you to embrace an android.”

The role of cognitive technology and AI will be crucial in ensuring businesses can operate at their best and productivity can be improved, according to Mark Bridger, VP of OpenText UK.

“Many UK businesses have a strong reputation for cutting-edge innovation, yet others are losing out on swift productivity gains by failing to take advantage of the technology available today. While the volume and variety of information may vary from industry to industry, one thing holds true: we are all information companies. In the age of digital, some organisations are finding it difficult to cope with this shift.”

“Employing some form of basic analytics can be helpful in discovering what has happened and why, but they often lack the sophistication that allows companies to understand what will happen, and what they should do next. This level of insight comes from more powerful predictive analytics and cognitive technology.”

“Businesses, in all sectors, need to break down data silos to not only better organise structured and unstructured information, but also make it accessible across the enterprise. Only then can businesses extract and leverage its data’s value to better understand its customers, make smarter, faster decisions and ensure staff can work efficiently – boosting productivity levels.”

To realise this automated future, the report also concluded that a mass re-skilling is required.

“Mass technological unemployment is highly unlikely,” argued the report. However, the growing gap between high-skilled and low-skilled workers needs to be addressed to avoid problems, and there needs to be “future-oriented planning”, which are necessary for the future workplace.

The report recommends a specific artificial intelligence curriculum to be developed for secondary schools, including ethics training, alongside a universal workplace retraining scheme to meet changing work demands.

Helen Mountfield QC, who co-chaired the commission, said: “Advances in robotics and artificial intelligence don’t need to spell the end of work. But we cannot sit passively by letting technological change just happen.”

“We need to decide what sort of future we want and make policy choices, design education and introduce a legal architecture to shape a future of good work which benefits everyone, in which the rewards of innovation are fairly shared.”