Lack of transparency “major issue” for Meta, amidst antitrust allegations 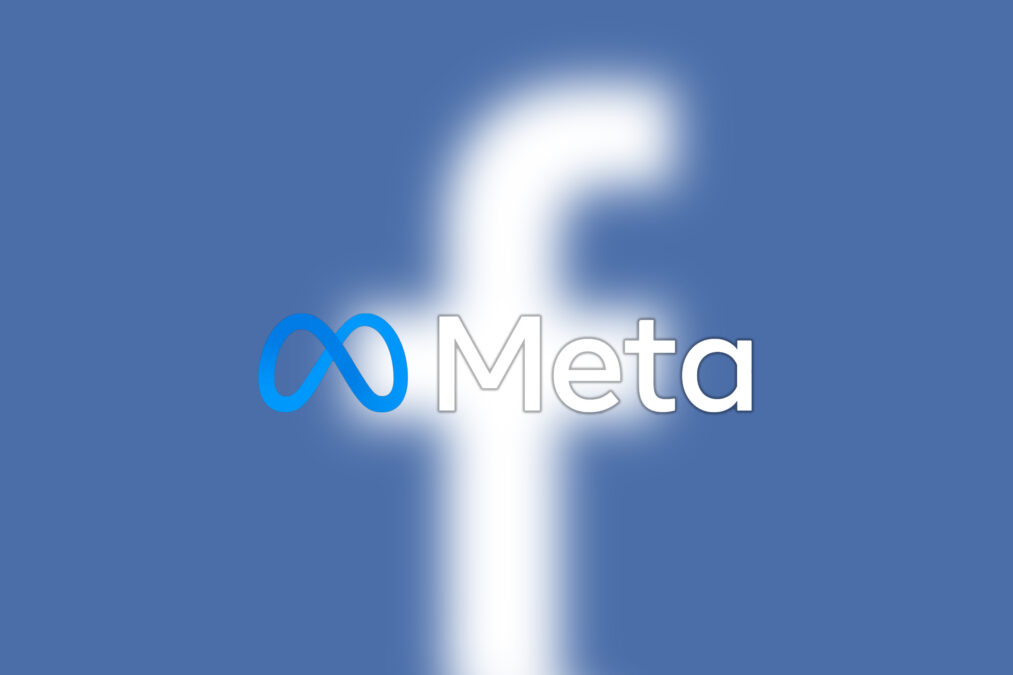 Bloomberg reported on Friday that the FTC and multiple state attorneys have taken interest in the virtual reality (VR) business at Meta (formerly known as Oculus) watching out for “potential anti-competitive practices”.

As well as allegations around Meta suppressing competition in the VR market, regulators are also examining how the organisation is subsidising the price of its Quest 2 headset, to push it on customers and prevent competitors from providing alternatives.

Meta has been selling the now-named Meta Quest headset for $299, which the FTC claims undercuts the price of competing products and breaches antitrust regulations.

Developers have been asked whether the VR provider’s app store discriminates against third-party apps that may overlap its own offerings.

A lack of transparency

In the wake of monitoring of Meta’s hardware and software business practices, Sridhar Iyengar, data privacy expert and managing director of Zoho Europe, has called for more transparency around how consumer data is used by Meta and other businesses.

Iyengar said: “In recent years, trust has become a major factor in consumer decision making, and tech giants such as Facebook, now Meta, are shown to be treading dangerously when it comes to data privacy exploitation.

“While there may be a willingness from customers to ‘pay’ for ‘free’ services such as Meta through allowing them to make use of data, it is the lack of transparency around this which is a major issue, and one which is more common across industries than many realise. Most customers will not be aware of the extent their data can be used and the commercial opportunities some businesses are taking to monetise their data further.

“Today, from day one, businesses need to recognise the importance of trust and its impact on business success. Ensuring consistent and transparent data usage policies are adhered to is a key step in winning customers over for the long term, even if it means sacrificing some short term profits or customer data insights intended for marketing purposes.”

If any claims around antitrust and anti-competition towards business practices at Meta are justified, this could prove a roadblock for big tech innovation over the next few years. As we’ve seen within an array of tech organisations, the key to successful innovation is collaboration without silos, and not allowing other companies in the VR space to grow would put an end to any true collaboration in this sense.

With Meta looking to serve as a leading steward for the Metaverse, regulators could continue scrutinising the organisation’s VR business practices. Along with concerns around a lack of data use transparency, there is a danger that other ethical implications could come into play, such as safety issues brought by bullying and harassment, and impacts on mental health from excessive usage.

It will be up to Meta and other key players in the space to curb these concerns, by rolling out a clear, consistent ethics framework. This should be made freely available to view, to ensure transparency and help enforce infringements.