Lack of trust in third-party providers creating opportunity for banks 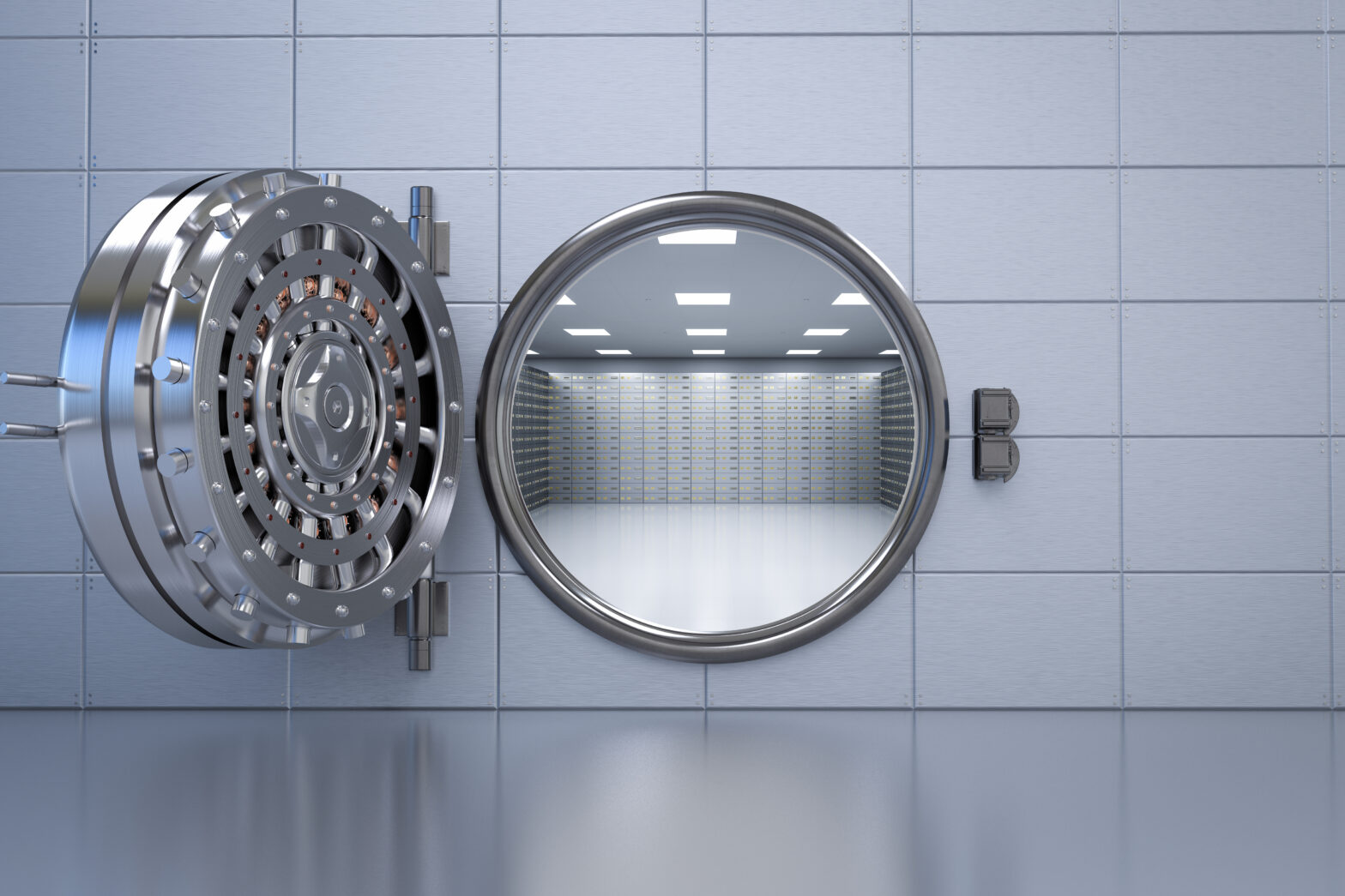 Less than six months before the Revised Payments Service Directive (PSD2) makes open banking a reality across Europe, research from Accenture has found that two-thirds of consumers in the UK said they won’t share their personal financial data with third-party providers, giving banks the opportunity to benefit from the trust they have built with their customers over the years.

PSD2 will enable consumers to share their financial data securely with both banks and third parties, making it easier to transfer funds, compare products and manage their accounts without their bank’s involvement.

Surveying more than 2,000 UK consumers, Accenture Research found that online retailers, tech firms and social-media companies face an uphill battle to expand into the financial services sector, with 69% of consumers saying they would not share their bank account information with these third-party providers. In fact, more than half (53%) of the consumers said they will never change their existing banking habits and adopt open banking.

This could pose a particular challenge for social media companies building marketplace and commerce platforms. Meanwhile, only one-quarter (26%) of consumers said they trust online payment companies to make and schedule their payments.

“Open banking has the potential to transform consumers’ relationships with financial products, but it hinges on consumers’ willingness to embrace it,” said Jeremy Light, a managing director at Accenture who leads the company’s Payment Services Practice in Europe.

“Until new entrants to the financial services sector can earn consumers’ trust, banks can draw on their extensive heritage to secure an important early advantage.”

Fraud is the primary obstacle to consumers embracing open banking, with 85% claiming increased risk of fraud as the biggest barrier to them sharing bank account information with third-party providers. Data protection risks and the potential for cyber attacks or viruses were also noted as major concerns by those considering open banking, cited by 74% and 69% of consumers, respectively.

“The immediate challenge for participating retailers, fintechs, social-media companies and banks is to develop propositions for those consumers willing to use open banking, encouraging repeated use and fueling wider adoption,” Light said.

“Retailers will also need to communicate clearly with their customers to demonstrate the potential benefits of giving consent to sharing their bank information, whether to receive discounts or gain access to credit. And given consumers’ fear of fraud, strong customer authentication — including two-factor authentications and the use of biometrics — will be important to address both fraud levels and the perception of security among consumers.”

Accenture’s research suggests that banks are well-placed to weather the introduction of open banking, with more than half (59%) of British consumers saying they would trust only their own bank with their account information when seeking services like a better mortgage rate or savings account. By contrast, only one in 10 consumers said they would trust online payment companies (10%), online retailers (9%) and social-media companies (3%) with their account information when seeking those same services.

One-third (39%) of Gen Z respondents — those born after 1996— describe themselves as likely to use open banking instead of their usual method of payment in the future, compared with just 13% of Baby Boomers (those born between 1946 and 1964).

Furthermore, as younger consumers are becoming more interested in interacting with their bank through social media, wearables and instant messaging, traditional banks need to continue to innovate to provide a superior customer experience or risk being disrupted by tech giants and retailers that are setting the bar in this space.

The generational divide is also evident among the one-third (33%) of consumers willing to give online retailers permission to initiate payments directly from their bank account using either apps or websites.

This figure rises to 42% among millennials (those born between 1980 and 1995) and 52 percent among Gen Zers, suggesting an opportunity for online retailers ready to offer services targeting younger consumers.

“With UK consumers placing their faith in traditional service providers, banks can capitalise on the opportunities to create new revenue streams and capture new customers, which the era of open banking provides,” Light said.

“If banks move too slowly to adapt to this transformed open banking landscape, they could miss out on the platform-based business models and the strategies they enable. In short, banks will need to up their digital game or risk failing to meet growing consumer demand for a seamless digital experience.”