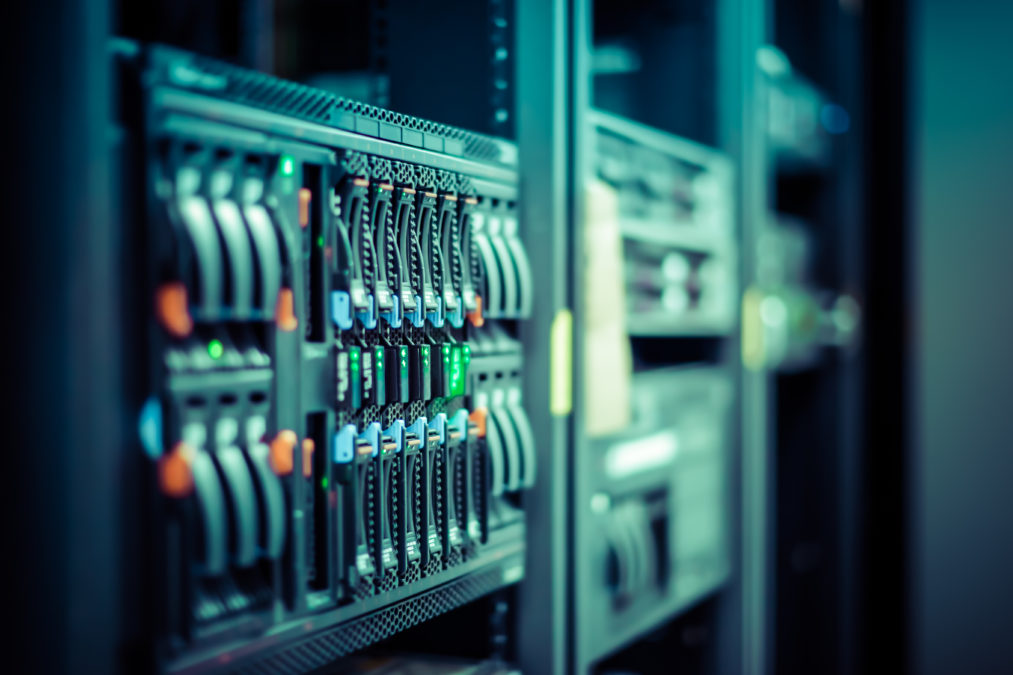 Moving off the mainframe

IT decision makers are deciding to move away from legacy mainframes. The reason? The need to innovate.

Moving off the legacy mainframe makes sense, due to the high cost and inflexibility that it brings to business. Because of these factors, it is limiting the ability of IT departments to achieve innovation.

In order to stay competitive, businesses are starting the mainframe migration process — to survive and to address the growing mainframe skills gap.

Moving away from the legacy mainframe, the survey — from LzLabs and Microsoft — revealed a strong appetite for the adoption of modern innovative technologies across all sectors, with cloud deployment (85%) and open source (96%) being cited as playing a key role in future IT initiatives.

How can businesses succeed, and not be destined to the history books? It’s all about running apps at scale — using an open source platform, or containers in multiple clouds. Read here

“What we are seeing here is a tipping point for the future of the mainframe environment within organisations,” said Thilo Rockmann, Chairman and COO of LzLabs.

“Decades of procrastination have led to a situation where businesses are now shackled by the extreme cost and inflexibility of their legacy systems, rendering them unable to keep pace with more agile competitors in their industries.”

“What these results show is a realisation within organisations that their dependence on the mainframe has gone on long enough, the time for procrastination is over, and the countdown clock to their mainframe exit is ticking.”

The survey also showed that the specialist skills required to maintain business-critical mainframe applications were a dwindling resource in organisations.

This is not the only skills gap present in the industry, and is a real concern of CTOs and CIOs looking to expand their teams — the talent is not there. Upskilling has now become essential.

A partial solution to the problem of lack of artificial intelligence talent might lie with recruiting philosophy students. Read here

In their efforts to mitigate the mainframe skills gap, in particular, respondents of the survey have resorted to outsourcing almost a third of their mainframe workforce on average, a practice which has only added to the overall cost of the mainframe to the business.

The consequences of this skills gap are rapidly approaching, according to the survey, with 59% of respondents stating that the current levels of skills in their mainframe management team will not be sufficient to meet their business requirements in the next five years.

“The price organisations are paying to prop up their legacy mainframes would be unjustifiable in any other corner of the business, and with a rapidly dwindling level of skills needed to keep the mainframe afloat, organisations are simply papering over the cracks with expensive outsourcing,” said Mark Cresswell, CEO of LzLabs.

“With major c-level executives losing their jobs due to poor IT migrations, the legacy modernisation process must be done right, and it must be done now, to avoid the imminent and costly consequences of doing nothing,” he added.

“This should be a wakeup call for organisations that if they do not begin the process of migrating off the mainframe, they will continue to prohibit vital business innovation whilst paying a hefty financial sum for the privilege. The next two years are a crucial timeframe in for businesses to prevent the inevitability of being too far behind the competition to survive.”