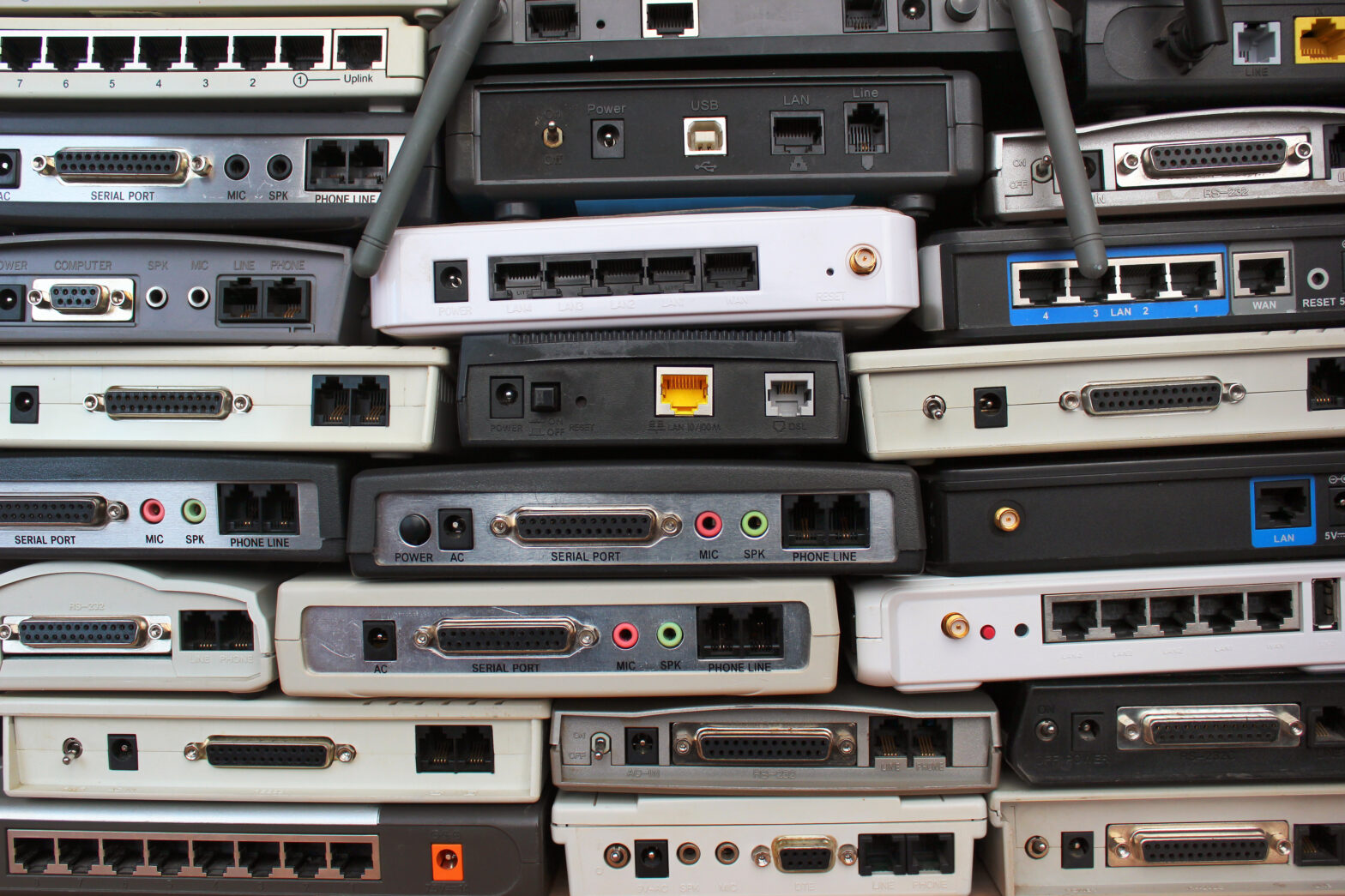 Riverbed Technology today announced the results of the its survey, which explores the impact both legacy infrastructure and next-generation networks have on cloud adoption and digital transformation.

The global survey, which includes responses from 1,000 IT decision makers across nine countries, revealed an incredible level of agreement that legacy infrastructures are holding back their cloud and digital strategies.

Nearly all respondents (97%) agree that legacy network infrastructure will have difficulty keeping pace with the changing demands of the cloud and hybrid networks. Conversely, 91% of respondents say their organisation’s cloud strategy will only reach its full potential with a next-generation network, and 98% agree that a next-gen network is critical to keep up with the needs of their business and end users.

The survey also found there is a current gap in the adoption of next-generation technology such as SD-WAN (software-defined wide area networking) that will accelerate the cloud and digital transformation, however a tipping point is near. Of the IT decision makers surveyed, 93% plan to migrate to SD-WAN within the next four years, up from just 4% today.

“This survey and the resulting data reveal the tremendous pressure that IT decision makers are under to execute their cloud strategies, achieve digital transformation and keep pace with the speed of innovation that is the norm in today’s hypercompetitive markets,” said Jerry M. Kennelly, co-founder and CEO, Riverbed Technology.

“It was almost unanimous that to have a successful cloud strategy, organisations must adopt next-gen software-defined networking immediately to support it. Riverbed is dedicated to ensuring this transformation is successful and that organisations are able to achieve the operational agility needed to thrive through the use of SD-WAN for cloud networking.”

Legacy networks are a barrier to cloud and digital success

Currently, performance pains experienced by businesses are glaring, as 58% report that they experience cloud-related network issues specifically caused by their legacy infrastructure a few times a month or more; and 93% said it impacts their business at least monthly.

Unfortunately, 85% of these same decision makers say they are still several years away from reaching the full potential of digital transformation, in part due to their legacy infrastructure.

This gap between realisation and actual deployment is consistent from companies across verticals such as financial, manufacturing, retail, energy and utilities, communications and media, and IT services, and could threaten their competitive positions in their respective markets.

>See also: Legacy technology is an enabler to digital transformation, not a barrier

The inability of these networks to support cloud-centric applications and workloads and just as importantly, provide end-to-end visibility into their performance is viewed as a real challenge to cloud success. 69% of respondents stated both legacy networking infrastructure and lack of visibility into the cloud are a barrier to their cloud strategy reaching its full potential.

The survey also found that decision makers do not enjoy dealing with the limitations of their existing legacy networks and would be willing to sacrifice quite a lot if it meant their teams no longer needed to spend as much time to get the network to perform at an adequate level.

In fact, 54% would endure a longer commute to work; 53% would take shorter lunch breaks; 51% would handwrite all of their email correspondence; and 42% would actually stop drinking coffee.

Companies are struggling with legacy networks, which are not suited to meet the demands of today’s cloud-based applications and their accompanying workloads. Simply put, legacy networks are dysfunctional for the business.

Decision makers display a very high level of understanding that meeting their digital and business challenges means moving to a next-generation, software-defined network is critical. As organisations are turning to a cloud-centric or cloud-first strategy, there is a major gap between what their current hardware-centric infrastructure offers and what they need to realise the benefits of the cloud.

While a current gap exists in the adoption of next-gen technology to support cloud and digital transformation in the enterprise, this is changing quickly. Of those surveyed, 98% agree that within two years SD-WAN technology will be critical in next-generation networks to manage cloud and hybrid. And while only 4% of those surveyed are currently benefitting from SD-WAN today, within two years 52% plan to migrate to SD-WAN, and 93% within four years.

Global IT decision makers see a variety of benefits for SD-WAN, each ranking fairly close:

Updating legacy networks and anchoring next-gen networking with technology such as SD-WAN will have many positive outcomes for the enterprises according to IT decision makers including: greater efficiency due to better use of bandwidth (48%); increased productivity (47%); greater opportunities for expansion (46%); increased revenue (45%); greater agility (44%); and improvement on digital initiatives (44%).