Lenovo moves out from IBM’s shadow 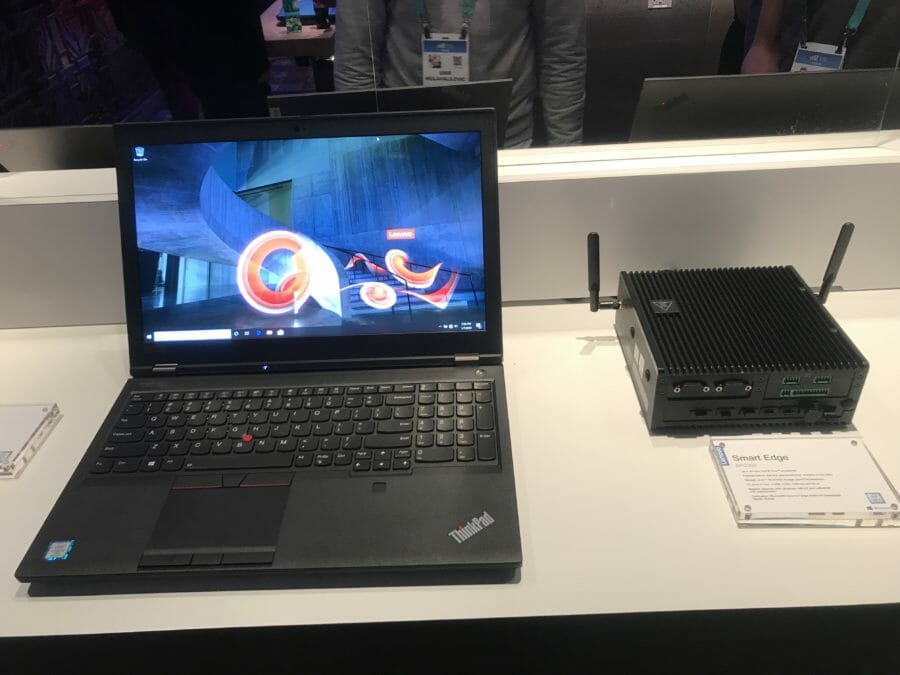 Thomas Watson Jr, CEO of IBM from 1956 to 1971, encouraged his employees to put on their office walls posters of "Think", the company motto coined by his father and IBM's founder, Thomas Watson Sr. Today, the word is associated with tens of millions of ThinkPad notebooks making it one of the three premier laptop brands, alongside Dell and HP.

But now the venerable Think series belongs to Chinese computer manufacturer Lenovo, along with the rest of IBM's PC division (PCD), following its $1.25 billion sale in December 2004. It is a clear indication of Lenovo's intent to maintain "business as usual" for IBM's existing customers.

At first glance, almost the only thing that has changed is the name behind it all. Along with the technology, IBM transferred 10,000 of its support staff to Lenovo. The company headquarters has moved to New York, English has become its official language and Steve Ward, formerly head of IBM's Personal Systems Group (of which PCD was one component), has taken the CEO's chair. "For an existing IBM customer, the deal should be almost transparent," says Leslie Fiering at analyst house Gartner.

One significant change she highlights is Lenovo's acquisition of IBM's PC manufacturing plant in China. IBM's PCs have long been made in China, but this tight vertical integration of design, manufacturing, logistics and operations is a "huge advantage" for Lenovo, says Fiering. Lenovo says it expects to save $200 million in supply chain efficiencies, thanks to China's wealth of low-cost labour and manufacturing.

This vertical integration, along with its dependence on IBM and its existing channel partners for sales and marketing, is the antithesis of Dell's strategy of direct sales and ‘virtual supply chain'. Owning all aspects of product manufacturing traditionally meant a company was slower to respond to market demands, rendering it less fashionable than the highly successful Dell model, which draws on third-party manufacturers and lowest-cost component suppliers from around the world.

In spite of the contrasting approaches, the result is a tight contest. Both have operating expenditure of around 9% of revenues, about half the industry average, but Dell's gross margin as a percentage of total net revenue averaged 18% in the last financial year, compared to 15% for Lenovo's last quarter.

Lenovo sees innovation and long-term value, not purchase cost, as its key selling points. Here the ThinkVantage set of products, which help with security and manageability, are another useful inheritance from IBM. New and forthcoming products include a tablet PC, fuel cells and more handheld devices, as well as a push into consumer goods under its own Lenovo brand. However, Lenovo's UK MD Gareth Hansford emphasises the continuity of IBM's existing product roadmap for enterprise customers over the next 18 months.

The company's emphasis on transparency and continuity holds up well against Lenovo's immediate ambitions. the company holds around 30% of the Chinese PC market, but was relatively unknown outside Asia before the historic deal. "Lenovo had excellent products but didn't know how to get out of China," says Fiering. "Now it has the reach." Almost overnight, Lenovo became the third largest PC manufacturer in the world, and CEO Steve Ward claims his company has the opportunity to be the top PC brand within five years.

The first step was making PCD profitable. Lenovo stunned financial analysts with its first quarterly results following the deal's closure in May – a profit of $33 million for the first two months of its ownership, compared with a loss of $149 million for April, IBM's last month in charge. The US and European markets also turned in profits individually for May and June, Lenovo said.

It is too early to herald this as a major turnaround – some observers say it represents a typical three-month loss and profit pattern. Moreover, sales dipped substantially before the acquisition closed, further skewing comparisons. But with Lenovo claiming half its operations are now integrated, the merger is already running smoother than its nearest benchmark, HP and Compaq.