Skip to content
Home » News » The week in tech: The limits of cyber insurance; Brexit; diversity and more

The week in tech: The limits of cyber insurance; Brexit; diversity and more 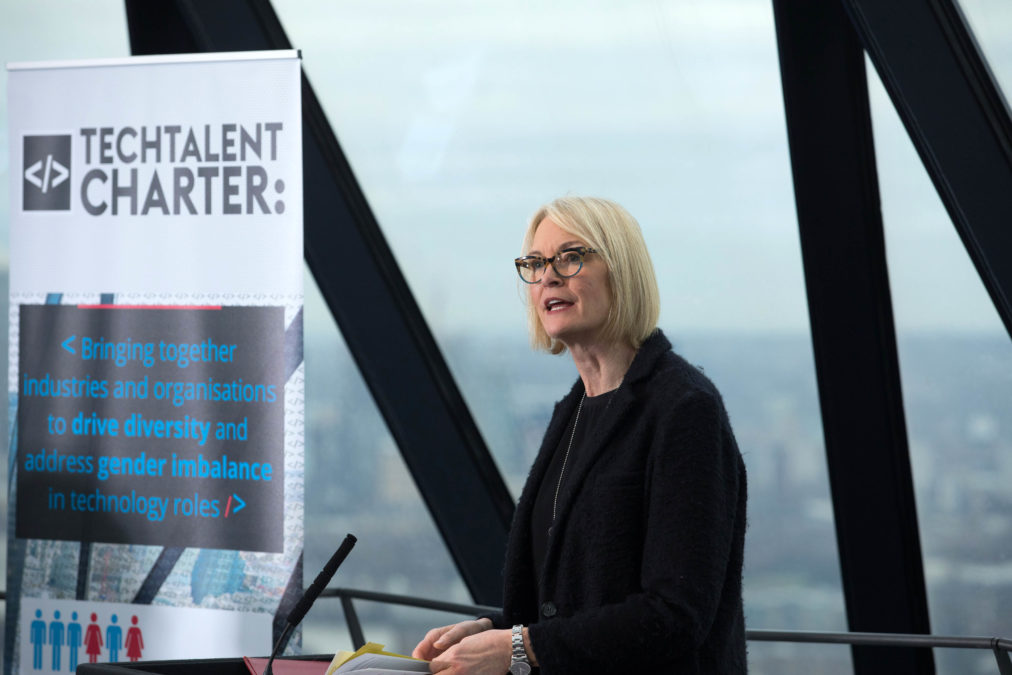 Brexit: Where does UK tech stand?

Theresa May has opened up talks with opposition parties in the hopes of establishing a Plan B Brexit after her flagship deal was decimated in the House of Commons on Tuesday.

Opposition party leaders from the Liberal Democrats, the Scottish National Party, Plaid Cymru and the Green Party have all spoken with May. They are calling for a second referendum on Brexit; something May is not too keen on.

Meanwhile, Jeremy Corbyn leader of the Labour Party is refusing to participate until the prime minister rules out the possibility of a No Deal exit.

Outside of Westminister, the business world has just had to continue contending with Brexit uncertainty.

“Every business will feel no deal is hurtling closer,” said Carolyn Fairbairn, director-general of the CBI. “A new plan is needed immediately. This is now a time for our politicians to make history as leaders. All MPs need to reflect on the need for compromise and to act at speed to protect the UK’s economy.”

“It won’t be the end of the world”, said the head of the WTO, reassuringly, about a no deal Brexit. Brexit Secretary Dominic Raab has outlined what he calls “practical and proportionate” advice and detailed papers on what such an outcome might mean, but what are the implications for techs?

Echoing this fear, Julian David, CEO of techUK, commented: “The Withdrawal Agreement would have provided a workable route forward, but this has been overwhelmingly rejected by Parliament. The UK now risks No Deal by default unless the deadlock can be broken.”

Recent polling by techUK of its members suggests that many of them, particularly its small and mid-sized members, do not have the resources or information needed to effectively prepare for No Deal. They want a deal that works and a future relationship that retains a high level of alignment and access to the EU market on issues that matter to the sector, such as the free flow of data, regulation and the availability of talent.

“We believe a simple ‘Canada-style’ free trade agreement would not be an acceptable outcome for most of techUK’s members, added David. “Parliament has rejected the Withdrawal Agreement and now needs to find a workable way forward to break the deadlock. All alternative options now need to be considered including putting the question back to the public.”

More on techUK’s poll can be found here.

Brexit and the fourth industrial revolution: the shambles and fix

Chaos: Brexit is chaos. But then politics is in chaos worldwide. Technology is a partial cause, but also provides a solution. Brexit and the fourth industrial revolution seem to be at loggerheads

Mondelez vs. Zurich: The limits of cyber insurance

As reported by the Financial Times, Mondelez, the food conglomerate that acquired Cadbury in 2010, issuing Zurich Insurance for its refusal to cover a whopping $100 million claim relating to a cyber attack in 2017.

Mondelez was among the numerous unlucky organisations to fall victim NotPetya, one of the most infamous malware attacks of 2017 which the White House called “the most destructive and costly cyber-attack in history”. Numerous security experts and the American intelligence cast blame on the Russian military – it has formally denied all accusations.

According to Mondelez, NotPetya brought down 1,700 of the company’s servers and 24,000 laptops.

Zurich offered an initial payout of $10m but then rejected the claim altogether citing an exclusion for “hostile or warlike action in time of peace or war” by a “government or sovereign power.”

“This case highlights the lack of understanding and interpretation of which incidents are covered or not,” said Adrian Moir, Senior Consultant, Product Management, Quest. “This case should be a wakeup call for those businesses who have placed all their faith in cyber insurance to cover them in the event of a disaster – the strategy is by no means watertight.”

The lack of standard policies in the cyber insurance market has been considered problematic before. While the differing terminology between vendors leads to confusion in comprehending the protections a policy can offer.

For the report, the Tech Talent Charter — partner of Information Age’s Women in IT Awards Series –brought top tech competitors together to share data to provide practical insights — or best practice tips — in helping close the gender gap.

The report also collated data on the efforts made by TTC’ signatories to rollout gender inclusion and diversity policies, such as phasing out all-male job interview shortlists.

Attending the event was the Minister for Digital and the Creative Industries, Margot James. The DCMS, the first government body to support this initiative, has pledged to help tackle the issue of gender diversity in tech.

James said: “One year on from the launch of the Tech Talent Charter, it’s encouraging to see that there’s real buy-in to improve the diversity of our workforce. However, with only one in five digital tech jobs nationally covered by women there is more work to do to get the balance right.

“Diversity makes good business sense and it’s positive to see smaller companies leading the way. I now want more of our larger companies to sign up to the Charter and commit to getting more women into tech jobs.”