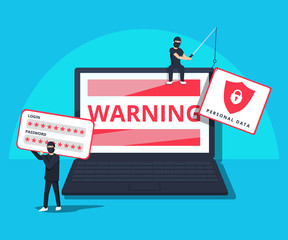 Link11, a cyber security firm, has released its Q3 DDoS Report, revealing that the scale and volume of DDoS attacks continued to grow in Europe during Q3 2018. The Link11 Security Operation Centre (LSOC) recorded 15,934 attacks in the third quarter of 2018, that’s a 71% increase from the previous quarter.

In Q3, the average DDoS attack volume increased by 40%, to 4.6 Gbps. Attacks are also becoming increasingly complex, with 59% of incidents using two or more vectors – up from 46% in Q2.

Public cloud services are so good even hackers use them

Aatish Pattni, Regional Director UK & Ireland for Link11, said: “The structure and composition of DDoS attacks are constantly changing, but the goal remains the same: to interrupt servers, networks or data streams. Over half of attacks during Q3 were multi-vector, making them harder to defend against, and they are growing in volume, too, meaning they can easily overwhelm defences.”

Link11 also observed that attacks are most frequent on Fridays and Sundays, with the level of attacks declining during the business week. Attackers targeted organisations most frequently between4 pm and midnight Central European Time, with attack volumes at their lowest between 5 am and 10 am CET.

As part of Information Age’s Cyber Security Month, we look at cyber security best practice – everything from defining it to the importance of training