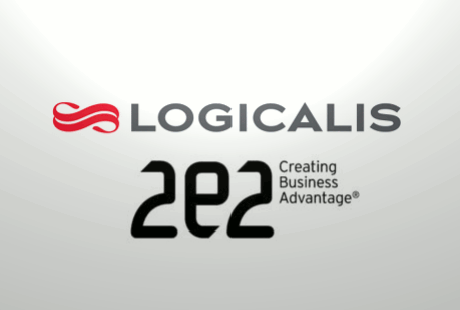 IT services provider Logicalis has agreed to acquire the European operations – excluding its UK division – of bankrupt rival 2e2 for just €24 million (£21 million).

Logicalis will takeover 2e2's operations in Spain, Ireland, the Netherlands and the Channel Islands following the deal.

“This transaction delivers on our stated intentions to grow our European presence and augment our solutions and services capabilities," said Logicalis CEO Ian Cook. "In particular, the Spanish business is strategically important to us to strengthen relationships with our multinational clients in Latin America."

Cook told Information Age that the company will now implement its standardised services platform to 2e2's Spanish and Irish divisions. 2e2's Netherlands division is a service management consultancy, and Logicalis will continue to operate it as such.

He also revealed that Logicalis had previously discussed acquiring Morse's Spanish and Italian divisions from 2e2, but negotiations fell through. "Management of those businesses are well known to us," he said.

Logicalis will add over 480 employees following the deal and around £100 million to its £800 million annual revenues.

In a separate announcement, Logicalis will also be taking on around 100 of 2e2's UK employees, after one of the bankrupt company's customers decided to move its contract to Logicalis. "It just made sense to TUPE those employees across," Cook explained.

In early February, telecommunications giant O2 announced that it would be taking over 2e2's share of their joint IT services venture, O2 Unify. It said that 107 2e2 UK employees will move to O2.