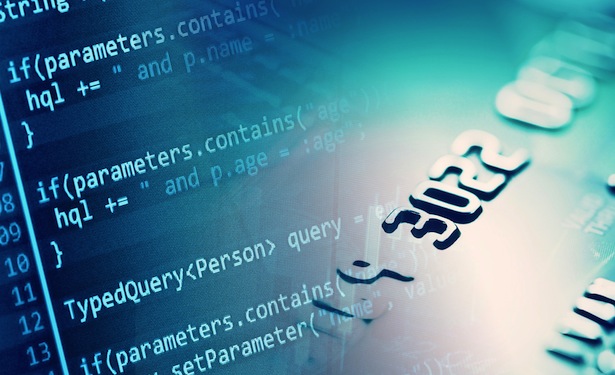 Global investment in financial-technology (fintech) ventures more than tripled between 2008 and 2013 and increased at more than four times the rate of overall venture-capital investment over the past three years, according to a new report by Accenture.

While the United States remained the dominant market as fintech investment soared from $928 million in 2008 to $2.97 billion in 2013, the United Kingdom and Ireland (UKI) emerged as the fastest growing region.

Deal-volume in UKI, mostly related to London, has been growing at an annualised rate of 74% since 2008, compared with 27% globally and 13% in Silicon Valley.

During the same period, the value of fintech investment in UKI increased nearly eightfold to $265 million in 2013. The annualised growth rate (51%) was nearly twice the global average (26%) and more than twice that of Silicon Valley (23%).

As a result of the rapid growth in UKI, which accounts for more than half (53%) of all investment in Europe, London has emerged as the fintech capital of Europe, according to the study.??

“It is also crucial to London maintaining its position as the leading global financial center because of the growing importance of technology to the financial industry.”??

The growth of London’s fintech cluster has been driven by its strength in financial services and a thriving tech sector that has enjoyed an entrepreneurial renaissance in recent years.

Four of the world’s ten biggest banks have either global headquarters or European headquarters situated in London. There are approximately 135,000 financial-services technology workers in UK, according to the Accenture study.

Although Ireland has a developing tech industry of its own, it is closely integrated with London’s fintech cluster by incubating fintech companies that look to London’s large financial centre in pursuit of customers, talent, partnerships and funding.

Fintech companies in Silicon Valley received $950 million in venture funding in 2013 alone, while investment in UKI since 2004 has totaled $781 million. And a much larger proportion is first-round investment.

Last year nearly half (47%) of UKI investment was first-round deals compared with 36% globally and 27% in Silicon Valley.

Skan said: “For a relatively new sector, fintech is developing fast. There are growing number of incubators and accelerators and increasing interest among both the big banks and the venture capital community.

“But there are still challenges to overcome. It is harder to raise funding, and entrepreneurs are less focused on commercializing new ideas than in the US. It is also difficult for small entrepreneurial companies to gain entry to big global banks.”

The study, entitled ‘The Boom in Global Fintech Investment; A new growth opportunity for London’, was released at the second annual Investor Day of the FinTech Innovation Lab London.

Launched in 2012 by Accenture and a dozen major banks in London, with support from the Mayor of London, the City Corporation and the Technology Strategy Board, is aimed at providing support and mentoring to early-stage fintech companies.

The majority of participants in last year’s programme have gone on to sign deals with banks and between them have raised $10 million in new financing.??

The 2014 Lab participants are developing cutting-edge financial services applications that range from one-tap mobile payment solutions to Artificial Intelligence, and using photos for login rather than a pin number.

The Lab is a sister programme to the FinTech Innovation Lab in New York, which was co-founded by Accenture and the Partnership Fund for New York City in 2010.

The New York Lab’s 18 alumni companies have raised $47 million in venture financing, and created approximately 150 jobs after participating in the programme.??

“The rapid rise of global fintech investment is a result of the massive change occurring in the financial services industry,” said Richard Lumb, group chief executive–Financial Services at Accenture. “By facilitating digital innovation, banks will be better positioned to serve customers and improve efficiencies for the long-term.

“Our commitment to innovation and fintech continues to grow, not only in London and New York, but also in other key financial centers around the world.”