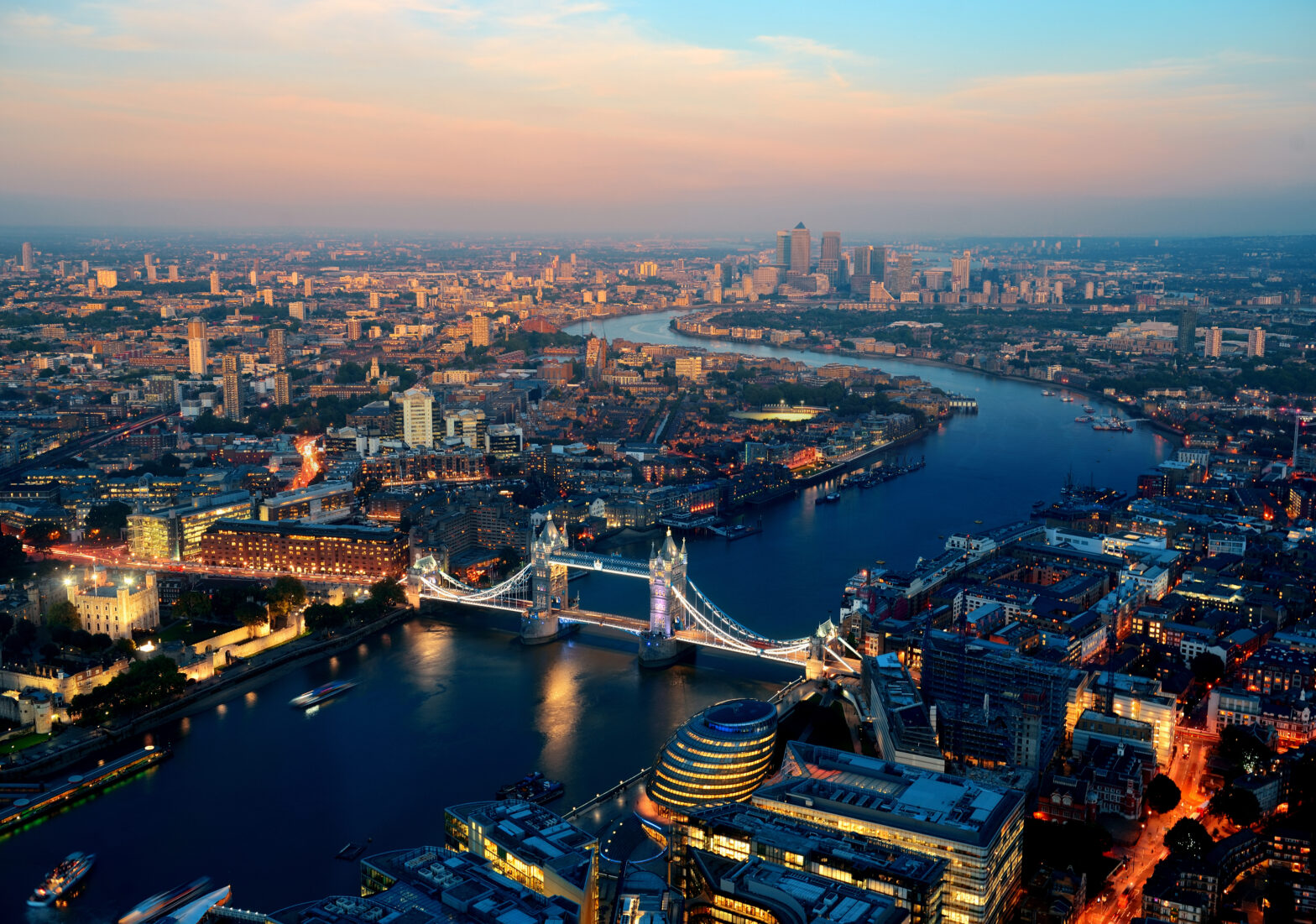 London-based businesses are leading the way in smarter – flexible – working in the UK.

The research, conducted by Powwownow, found that business leaders in the capital let their staff spend the most time working out of the office during an average week – a total of 3 hours and 31 minutes, compared to the UK average of 2 hours and 34 minutes.

The survey of 2,000 working professionals found that young people, many of whom are graduates with sought-after skills such as digital and cybersecurity expertise, are the most likely to consider flexible working a main attraction of a new job, with three quarters (76%) agreeing.

>See also: Rise in flexible working coincides with the rise of robots

>See also: Reimagining the workplace: how the office is changing

Jason Downes, MD of conference call company Powwownow said, “Companies in the UK are beginning to wake up to the fact that the brightest British talent expects different things from their employers compared to 10 years ago – namely flexible working and being graded on output not time spent in the office.”

“With technology so readily available, there is little other than tradition in the way of offering all employees flexible working. Although London is currently reacting to this change at the fastest pace, it will no doubt only be a matter of time before the rest of the UK comes to embrace this same approach to smarter working.”