Skip to content
Home » Topics » IT management » London: ranked in the bottom 5 for 4G

London: ranked in the bottom 5 for 4G 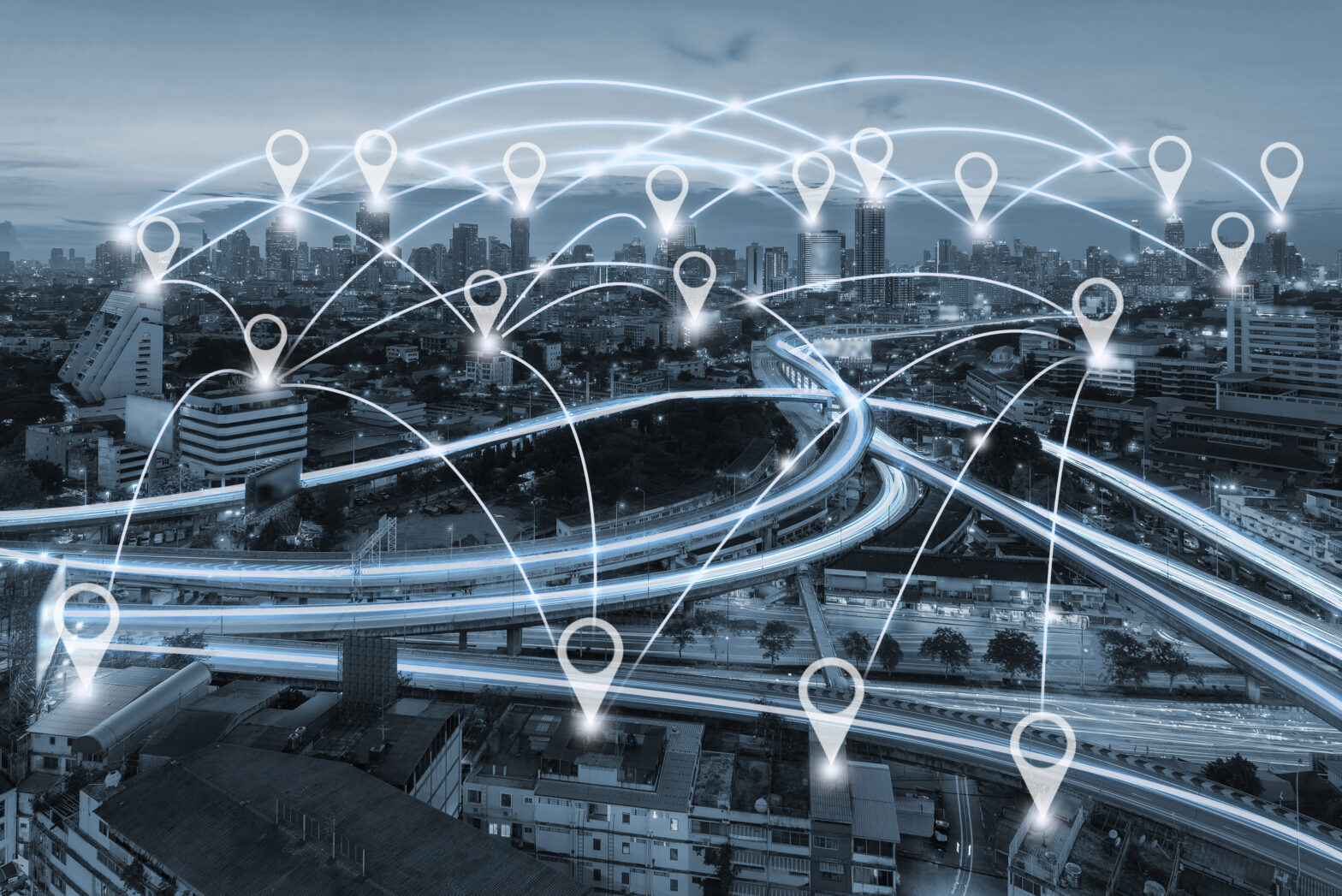 Middlesbrough, according to the 4G availability report from Which?, is the best place in the UK to get mobile 4G coverage while Bournemouth is the worst.

The consumer group Which? and analyst OpenSignal measured data from mobile phones across 20 cities in the UK. The bodies analysed more than 500 million data readings from mobile phones taken from over 30,000 mobile phone users between December 1 2016 and February 28 2017 via an app.

>See also: 5G will be transformative for the UK

In this way, Which? ranked the biggest cities in the UK based on their 4G capability.

The report revealed that “critical” reforms are needed in order to provide 4G services for UK customers.

The average 4G download speeds across the UK were also analysed and found Stoke-on-Trent to be the fastest city and Brighton the slowest.

According to Which? the reason for this 4G gap is down to sub-par mobile networks, because it is more difficult to build masts in urban areas.

What does this mean for 5G? Well, the research suggests that it way too early to focus on 5G when mobile operators are still getting to grip with 4G. The infrastructure needed to take 4G everywhere is still not in place.

Alex Neill, Which? managing director of home products and services, said Ofcom needed to “keep the pressure” on mobile operators so every part of the country got a “decent service”.

“Our mobile phone is central to how we live our lives and that is why it is so frustrating when we can’t access emails or browse the internet on the go,” she added.

Ofcom said it agreed mobile coverage must improve and a spokeswoman said: “Ofcom rules mean that virtually all UK premises must receive a 4G signal by the end of this year.”

In the report Which? calls on the next government to work with Ofcom and mobile providers to ensure “critical reforms” are made to for individuals and businesses.

The report will be of concern to businesses whose operations are increasingly dependent on mobile connectivity. Now the results are in the limelight, however, effective changes can be implemented.

Beyond the question of 4G, Tom Redmayne, ‎director of business development UK & Ireland at WiredScore considers what the UK can do to ensure that the 5G roll out doesn’t fall into the same trap and how best to manage it – especially given the EU have positioned themselves as global leaders in planning its implementation.

“Despite the UK’s thriving digital economy, the UK is lagging behind on connectivity infrastructure. The Government’s National Infrastructure Commission revealed last year that the UK ranks 54th for 4G globally, with Ofcom now finding that London stands within the bottom five British cities.”

“The government has already made its goal for 5G clear, outlined in both the Industrial Strategy and UK Digital Strategy earlier this year. However, after the inconsistent 4G roll out, it is crucial that a more coordinated, strategic approach is taken for 5G.”

“Recognising this issue, the EU has already outlined critical steps that must be taken to ensure that the 5G roll out is smoother and up to standard. Last year, for example, during the EU State of the Union address, President Junker’s proposed a significant overhaul of the EU’s telecoms, which included “more stringent requirements to use spectrum effectively and efficiently.”

“This will be crucial in ensuring that it is not just select pockets of users that will benefit from the 5G roll out, which holds great promise to revolutionise how both businesses and consumers engage with digital services.”