Why London will remain a global tech hub post-Brexit 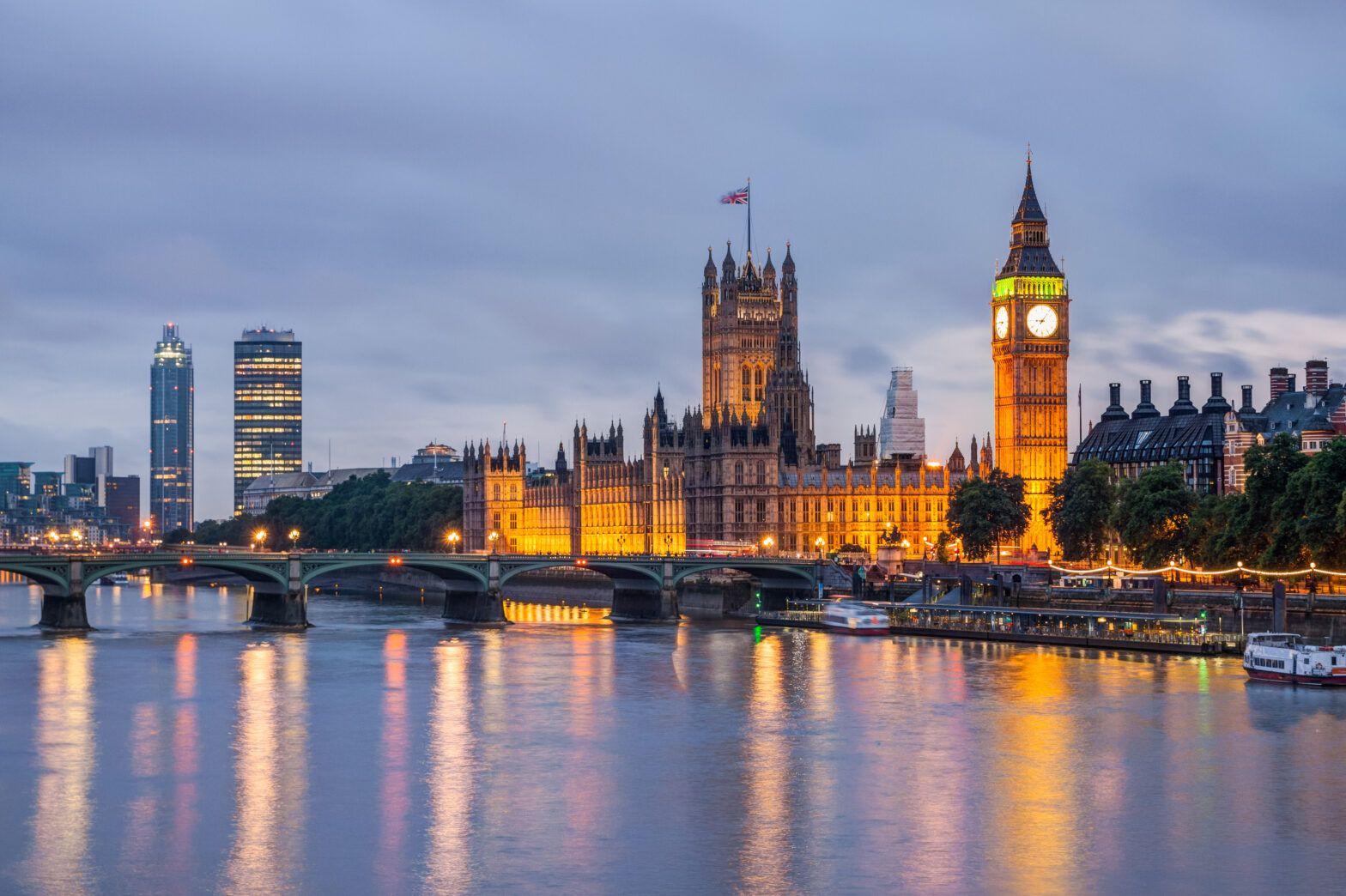 Brexit poses a significant threat to London’s position as a global tech hub, suggest many industry analysts and experts. They claim the key elements that have seen the Capital emerge as a world-leading tech centre are now under threat: access to skilled workers across Europe, a great variety of funding options, favourable regulation and access to the single market.

However, the depth of infrastructure and thriving eco-system that has been built up to support tech growth businesses is unrivalled globally. This should enable London to sustain its pre-eminent position and continue to be the city the tech sector looks to for innovation, funding and leadership.

Tech City UK, supplied with some £50 million of public funding and which is the centrepiece of the government’s initiatives to support tech businesses in London and outside the Capital, despite a slow start has made a significant contribution to the UK’s thriving tech sector.

It has accelerated the growth of digital businesses through a series of programmes and policies designed to foster innovation. Over 1.5 million people are now employed in the UK’s digital economy and many of those work in London.

London’s corporate tech base is impressive and should also help maintain its position. The presence of big global tech companies, such as Google, Amazon, Facebook, Microsoft and Yammer, provide a solid foundation for the tech sector, while fast-growing smaller companies, such as Skyscanner, Badoo, Hailo and Mind Candy, provide that drive for innovation for which London’s tech sector is renowned.

Accelerator programmes to help the Capital’s tech start-ups expand and succeed are another factor why the doomsayers over London’s tech future are wrong.

Currently there are around 4,000 start-ups in the Capital and about 40 accelerator programmes, such as Seedcamp, TechStars, Wayra and Oxygen, help foster these young firms and buoy their growth.

The UK and London also have a supportive regulatory environment. For example, the FCA’s new regulatory framework for peer-to-peer finance – which includes a ‘Regulatory Sandbox’ that aims to create ‘safe spaces’ for tech companies to experiment with innovative products or services – is an excellent move.

The low rate of corporation tax also demonstrates that the Treasury, FCA and Department for Business and Innovation all have a consistent philosophy to nurture tech start-ups and allow models to develop into world-leading businesses.

Being able to offer plentiful funding options to tech businesses has been a key differentiator for London. And will remain so. True, funding from Europe has played a role. Some analysts have suggested that financing from the European Investment Fund (EIF), which backs UK venture firms and growth businesses, is under threat. Others fear the UK will lose out because the EU’s Digital Single Market Initiative is set to mobilise billions of euros of public and private investments in support of the digitisation of industry.

However, London has probably the best investment infrastructure and growth company funding options of any tech eco-system, with an array of institutions and VCs, as well as early-stage funds, such as Connect Ventures and Hoxton Ventures, ready to commit finance to tech businesses.

Another concern is the possibility of a brain drain as new immigration laws limit access to talent across the EU. Theresa May has already dismissed any ‘point system’-based legislation amid fears that it would, conversely, let in too many people. But a variant of this system could still be applied with various sectors given priority – tech would certainly qualify given its prized status at the heart of the economy.

Also, the UK has a rising skill base of homegrown tech and IT talent, and world-class tech hubs and centres, which are all helping to address the issue.

Other fears have focused on the UK losing out in the data protection arena, as the recently negotiated General Data Protection Regulations will likely cease to apply to British companies post-Brexit.

However, a number of experts in the area suggest that actually the UK has the opportunity of becoming a haven for big data analysis and personal data processing, and that data sharing with the EU could be achieved with a version of the US Privacy Shield.

This is more permissive than GDPR allows and could help UK companies compete more effectively with US businesses.

Potential tech-hub rivals, such as Frankfurt, New York and Dublin, simply do not have the combination of in-depth funding infrastructure, a supportive eco-system, convenient time zone for communications with Europe, Asia and the US, and access to talent that London has to really compete effectively.

Certainly from an M&A perspective, foreign investors and corporate buyers seem to retain confidence in the UK’s thriving tech sector. SoftBank’s post-referendum £24 billion offer for Apple chip maker ARM illustrates that the UK tech is still attractive, and several heavyweight investors such as Atomico, Index Ventures, FoundersFactory and Local Globe have signalled their intention to seek tech companies in the UK. The mid-market is also seeing continuing strong interest from both domestic and overseas buyers for UK tech businesses.