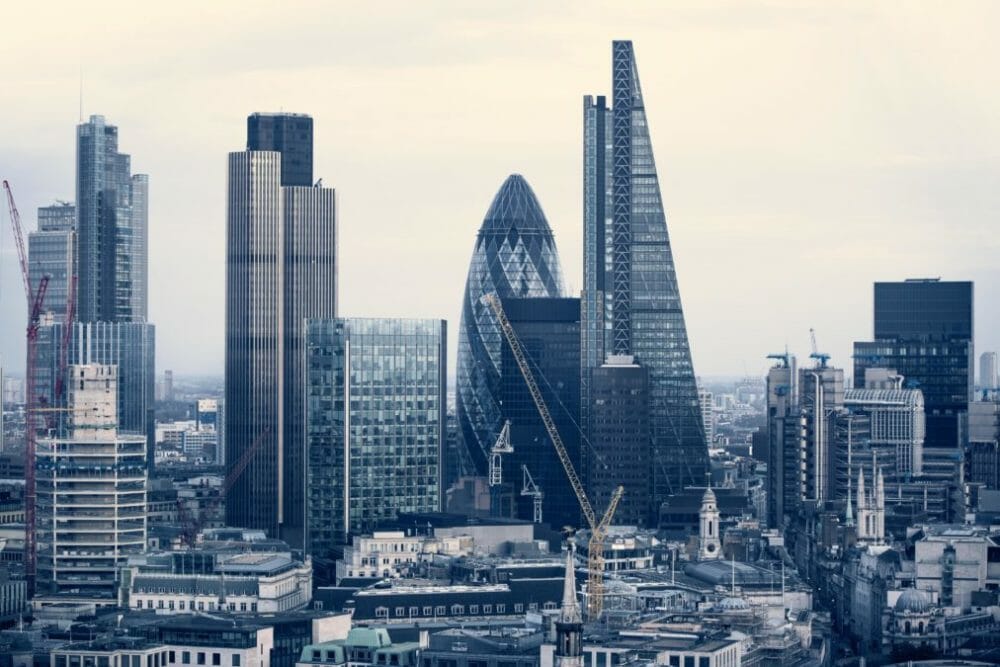 There are currently 422,000 professionals with emerging tech skills, including data analytics, artificial intelligence (AI), and quantum computing in the UK. Of those professionals, 37% (155,000) are based in London, according to Accenture. This is predicted to grow further with 63,000 jobs in emerging technologies being advertised in the capital.

This is higher than the combined number of jobs in emerging tech available in ten other UK cities including Manchester, Edinburgh, Bristol and Liverpool. With tech salaries on average 10% higher than other roles, the concentration of technology professionals in London threatens to further widen the wealth and skills gap between the South East and the rest of the country.

“While it’s great to see London as a successful tech hub, it’s worrying to see the large divide in the tech workforce outside of the capital. Technology has reshaped the economy, with entire markets being disrupted by digital challengers. Businesses everywhere developing new business models need to take advantage of these changes,” said Jason Fowler, HR Director, Fujitsu UK & Ireland. “But to sustain the competitiveness of the UK economy, we – private and public organisations – need to ensure that opportunities are being spread out equally across the country. There are multiple tech hubs outside of London, meaning there is an opportunity for businesses to benefit from talent across the whole of the UK, and not just in London.

“By focusing so heavily on London – and putting all their eggs in one basket – means there is a whole pool of talent out there being overlooked. Businesses nationwide need to do more to ensure these opportunities are open to everyone across the country.”

Zahra Bahrololoumi, head of Accenture Technology in the UK & Ireland, argues that this does not have to be the case: “London is currently the default choice for many, but we want to prove that the capital is far from the only option. Availability of talent is one of the biggest factors in establishing a successful technology business. We’ve found that there’s so much of this talent in other cities, but it’s being overlooked. Once businesses realise the potential and bring more opportunities to people in other cities, we can create a tech economy that benefits the entire country, rather than just London.”

The emergence of London’s Silicon Roundabout: why? And lessons for future tech hubs!

What inspired the emergence of silicon roundabout? Why there? How can future tech hubs be built?

“With today’s Accenture analysis outlining a potential North-South tech talent divide, it’s more important than ever that companies across the UK have the ability to attract and retain the best talent,” said Joel Farrow, MD, EMEA, Hibob. “Rapidly scaling startups in all parts of the country are challenged with the mounting pressure of hiring candidates with the right digital skills, knowledge and tech-centric mindsets. And with this talent in such high demand, the competition to find the best people and keep them is harder than ever.

“The number of tech vacancies in the UK is set to rise, so fast-growing companies – particularly in upcoming tech hubs like Cambridge, Bristol and Manchester – need to offer a positive culture and benefits to compete with the other roles talented individuals are applying for. By using their own internal data and being mindful of external data, such as these findings from Accenture, companies can ensure they are taking a holistic approach to finding and retaining employees.” 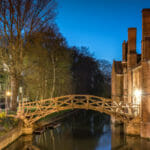 Brexit undoubtedly hangs over the market, but Cambridge (or as it sometimes referred to “Silicon Fen”) remains a magnet for science and technology companies

Accenture also found that certain regions are emerging as specialist technology hubs. Cambridge has the second largest pool of AI talent in the country, due to its strong collaboration between academics and entrepreneurs. Brighton is also establishing itself as a creative centre, with 13% of its technology professionals working on extended reality. Edinburgh, Birmingham and Newcastle all have significant pools of data analytics professionals. 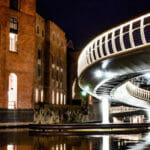 “We see these emerging technologies as being crucial for the future of British business,” continued Bahrololoumi. “As we head towards a post-digital era, having the ability to combine these technologies will create a step-change in what can be achieved, enabling businesses to create people-first experiences that truly differentiate them. Companies will need to tap into a range of different talents and having professionals with varied skills at their fingertips makes these cities stand out.”