What to look for in a chief data officer 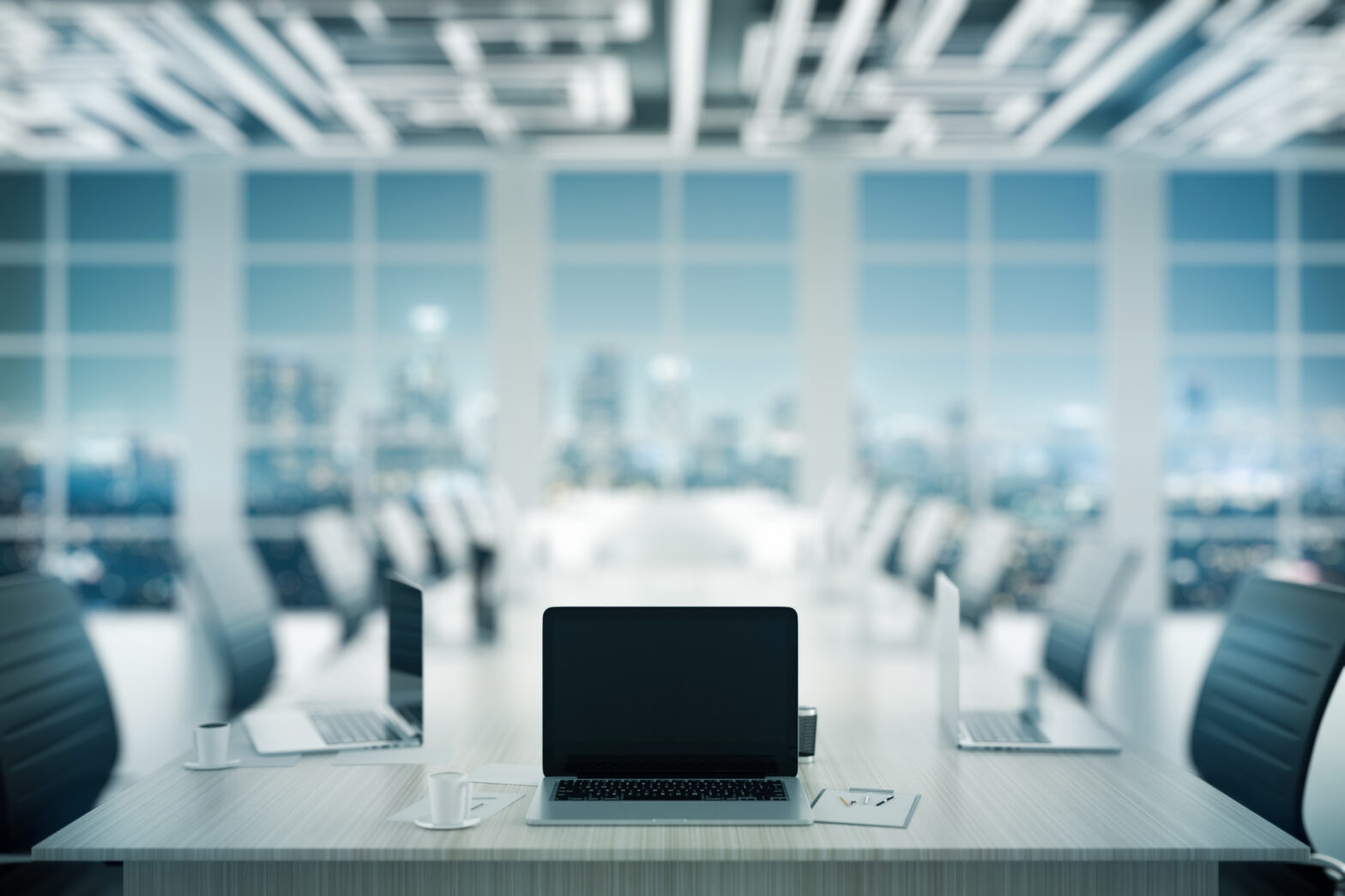 The unstoppable march of digital technology has had a profound impact on how people work and how organisations are structured. Chief data officers (CDOs) – a role that did not exist as recently as eight years ago – are now joining the c-suite.

While this may be a relatively recent development, research revealed that 76% of CIOs would like to see CDO as a board level position by 2020. This is indicative of the vital role that data is playing in driving growth and competitive advantage for organisations.

As such, the right CDO can make the difference between an organisation that leads and one that follows; Forrester Research states that 54% of companies with 10%+ growth have a CDO.

Yet finding a good CDO is not as simple as identifying the candidate with the most experience and expertise in harnessing data as a strategic asset. With such a rapidly evolving domain, a CDO should have a unique skill set, which combines a wide range of business, technical and ‘softer’ skills.

The importance of emotional intelligence

While a high IQ is undoubtedly an important factor when looking for a CDO, it is not the only measure of intelligence that should be considered. Equally important is emotional intelligence or EQ, which affects how we manage behaviour (both our own and others’), navigate social situations and make decisions.

It is distinct from someone’s wider intellect but can be acquired and improved with practice. It is also vital in senior leadership roles, as being able to recognise your own and others’ emotions and interact with colleagues accordingly is incredibly important to building influence, storytelling and developing effective relationships.

Many data scientists rely on the data to do the talking for them, but at executive level, candidates need to be able to create a vision and build a narrative of the “art of the possible”, to articulate and – importantly – sell it to the senior leadership team. Yet for the majority of those being appointed as CDOs, it will be their first executive leadership role.

>See also: Data leader on the impact and necessity of data analytics

For a recent Executive Search mandate, 78% of the CDOs we spoke to were in their first senior leadership role. As such, they will have limited experience of how to speak ‘executive’ language or use it to obtain stakeholder buy-in.

For many organisations, data is still a relatively immature function. Therefore, a CDO will need to champion data and evangelise about what a good data strategy can achieve for the organisation.

This will also mean they need to take an enterprise wide view. The expertise built in a data team need not be focused just on customer centric insights or marketing but can also be exploited across the business functions, be that finance or HR, to help the executive make better informed business decisions.

Unlike more traditional and well understood executive roles such as the CFO or CIO, CDOs have no established network of peers to learn from and collaborate with. Their backgrounds vary from IT and marketing to pricing analytics and data science. In addition, the role of the data function is less well understood by traditional executives and their functional accountability.

>See also: The 4 secrets successful CDOs will know about data

Data by its very nature cuts across the organisation and the CDO’s need to be able to establish their position as collaborative executives and build a support network.

The role of CDO is only set to grow in influence, yet with such a unique combination of skills required, those who can combine the insight of a data scientist with high levels of EQ and the ability to speak to the executive in their language will be in high demand.