A look into Trump’s meeting with tech giants 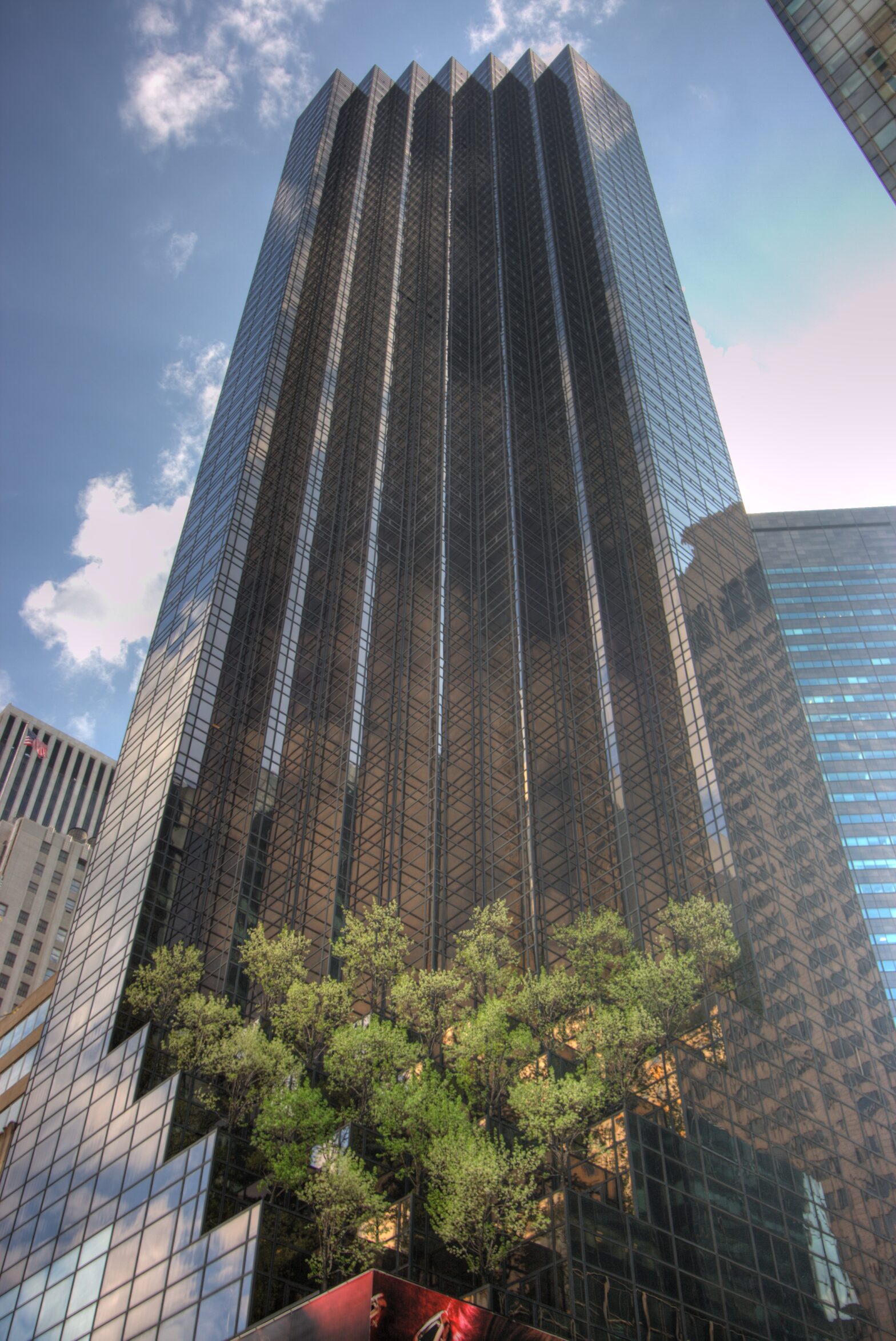 The meeting between Trump and the well renowned tech giants was held as an attempt to connect with the tech industry and its leaders. It was attended by top names such as Amazon’s Jeff Bezos, Tesla’s Elon Musk, Apple’s Tim Cook and Republican supporter and tech investor Peter Thiel.

It is worth noting that the tech industry wasn’t Trump’s biggest supporter during the election. In fact, many of the people that attended this meeting were very vocal about their support for the Democrats and Hillary Clinton. So, what does this meeting means?

“I’m here to help you folks do well. And you’re doing very well right now and I’m honoured by the bounce.” Trump opened the meeting with a statement that seemed to be geared towards mending relationships with the top names of Silicon Valley.

The attendees also talked about education, immigration and other topics that were the highlights of Trump’s campaign.

President-elect Trump took the opportunity to explain some of his programs and listen to input from the tech giants. The meeting itself was brokered by Peter Thiel, who was a known Trump supporter from the start.

Further details about the meeting revealed that it was somewhat friendly, even though photos suggest that there were some awkward moments during the occasion.

Jeff Bezos at one point said that he was super excited about this government being an innovation administration. Thiel shared an awkward handshake as Trump said his opening remarks.

Apple’s Tim Cook was also photographed with a rather weird facial expression.

One of the biggest news stories generated by the meeting came from the fact that Twitter’s Jack Dorsey wasn’t invited.

A spokesperson for the Trump administration said that Twitter was considered “too small” to be invited to the meeting.

Another notable absence was Mark Zuckerberg, but that wasn’t because Facebook was not invited. In fact, Facebook was represented by Sheryl Sandberg, the company’s COO.

Despite everything, many – including those who attended the meeting – were surprised by the invitation and the fact that a meeting was even possible.

President-elect Trump used social media as part of his campaign efforts, albeit not (always) in a good way.

What the meeting means for investors

The post-election bounce Trump mentioned in his opening remark is still happening in the stock market right now.

The market is reacting to recent changes positively, with stock prices climbing and the economy showing positive signs.

The same can be said for the Forex market. The U.S. has been performing well against other currencies. On forex markets, certain pairs – including EURUSD and GBPUSD – showed an increase in volatility and trends in favour of the US dollar.

It is interesting to see if, as Bezos said, this administration will be one in favour of innovation. The market is also still in a wait-and- see mode most of the time, waiting for president-elect Trump and his administration to turn those promises into real policies.