Skip to content
Home » Topics » Communications & Networking » Looking back on CES: the biggest trends we can expect in 2015

Looking back on CES: the biggest trends we can expect in 2015 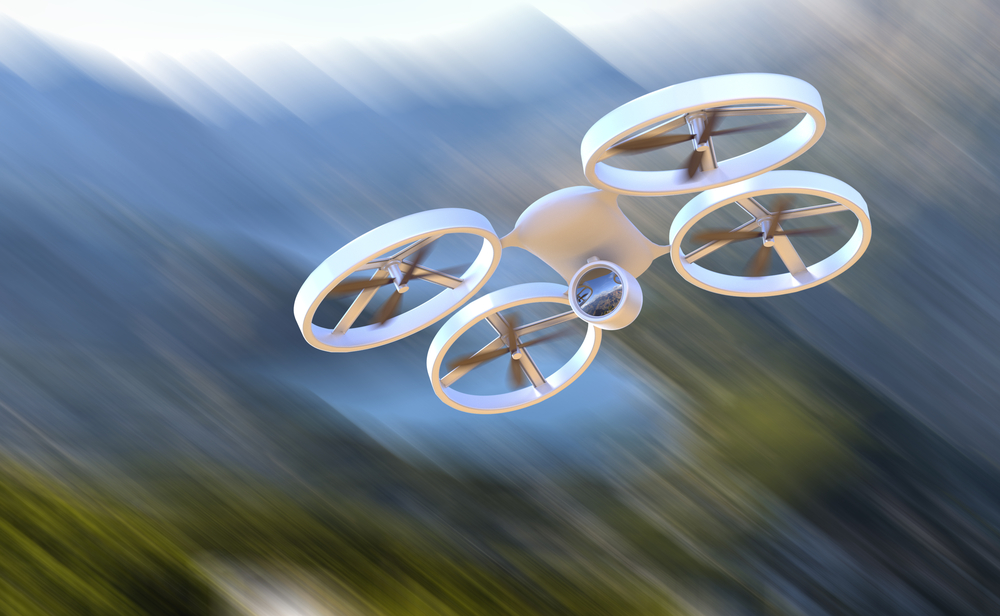 If this week's CES in Las Vegas is a predictor of things to come in the consumer tech world, what have been the main takeaways?

The ‘digital representation of the physical world’ is growing rapidly and there will soon be many more things online than there are people. The cost and complexity of adding connectivity to anything with an electrical pulse is reducing to a point where all sorts of things can be connected. The internet monoculture of people is going to get a lot more interesting as the things arrive. Will 2015 be the year when they start to show up at the party in numbers?

In many countries, the initial amazement at 4G speeds and low latency has become routine. For 2015 we can expect to see more devices that take full advantage of 4G and significant growth in mobile video usage as a result.

> See also: The changing face of consumer identity: 5 predications for 2015

The Internet of Things will be realised in conjunction with cloud based software. Home automation, home security, home entertainment and other consumer tech domains will see more of the intelligence used to control, monitor, setup and configure moved into the cloud in 2015. Both existing CE vendors and new start-ups are increasing the speed of innovation and reducing the cost of experimentation based on the cloud as a development and operating environment.

The headline act at last year's CES was 4K UDHTVs and no doubt they will be bigger and cheaper this year. The transition from SD to HD certainly shifted a lot of TVs and so the argument goes that higher resolution is a proven consumer want. However, the visual impact of a jump from 1080p to 2160p, for most people, in most situations, is not as dramatic as that move to HD and we might see some consumer fatigue slow the anticipated take-up of 4K sets in 2015.

While the impact of four times the spacial resolution on picture quality is tempered by the limits of the Human Visual System (i.e. our eyesight), the benefits of faster pixels, in the shape of higher frame rates, can be more obvious. As average screen sizes get larger and picture resolution increases, our ability to perceive smooth motion at 24, 25 and 29.96 frames per second reduces. Research suggests we need to move to 50/60, 100/120 and even up to 300 fps to eliminate motion related artefacts and we are likely to see more public outings for high frame rate content in 2015.

Another trend we will see increasing discussion of in 2015 relates not to more pixels or even faster pixels, but better pixels. High Dynamic Range (HDR) is the term given to describe various techniques to increase the range of luminosity captured and represented in an image. HDR allows for much greater contrast between dark and bright areas of an image, producing visually stunning video when produced well and displayed on a capable screen. Expect to hear a lot more about HDR in 2015 and for the word 'nits' to take on a very different definition than the association with head lice in school children.

With the launch of the Apple Watch due out in the spring and a slew of other wearables such as smart watches and fitness bands already on the market, we seem keen to augment ourselves with technology. Whether it’s to provide more convenient access to snippets of information through a watch or to collect telemetry from our bodies, 2015 will see more devices and more usage than ever before.

Whether you love them, fear them or don’t know what they are, you will hear, and probably see, a lot about drones this year. As a platform for aerial photography and shooting video they can produce incredible results that are already becoming commonplace in TV and movie production. If their usage is anything like that predicted by some pundits then our skies will literally be buzzing with them by the end of the decade so maybe 2015 is your chance to remember what the sky looked like before they arrived!

Virtual Reality has already been and gone as the Next Big Thing some time ago. However, advances in technology and a renewed interest in its potential is driving a new round of development and it will be interesting to see what Facebook do with their Oculus Rift acquisition in 2015 and whether Sony launch their Project Morpheus headset before the end of the year.

> See also: Making the Internet of Things a business reality

Finally, what prediction of the future would be complete with making reference to the flying cars that we were promised years ago. Actually there is something related to watch out for in 2015. Automated vehicle operation and navigation left the world of science fiction and became the norm in the aviation industry a long time ago.

For the last few years, automation has been deployed on the ground in ‘driverless cars’ such as those made famous at Google. The number of manufacturers conducting research and building prototypes has increased dramatically based on Google’s success to date, and a number of licenses have been granted by governmental agencies to allow road tests in many countries for 2015.