Don’t get lost in the cloud(s) 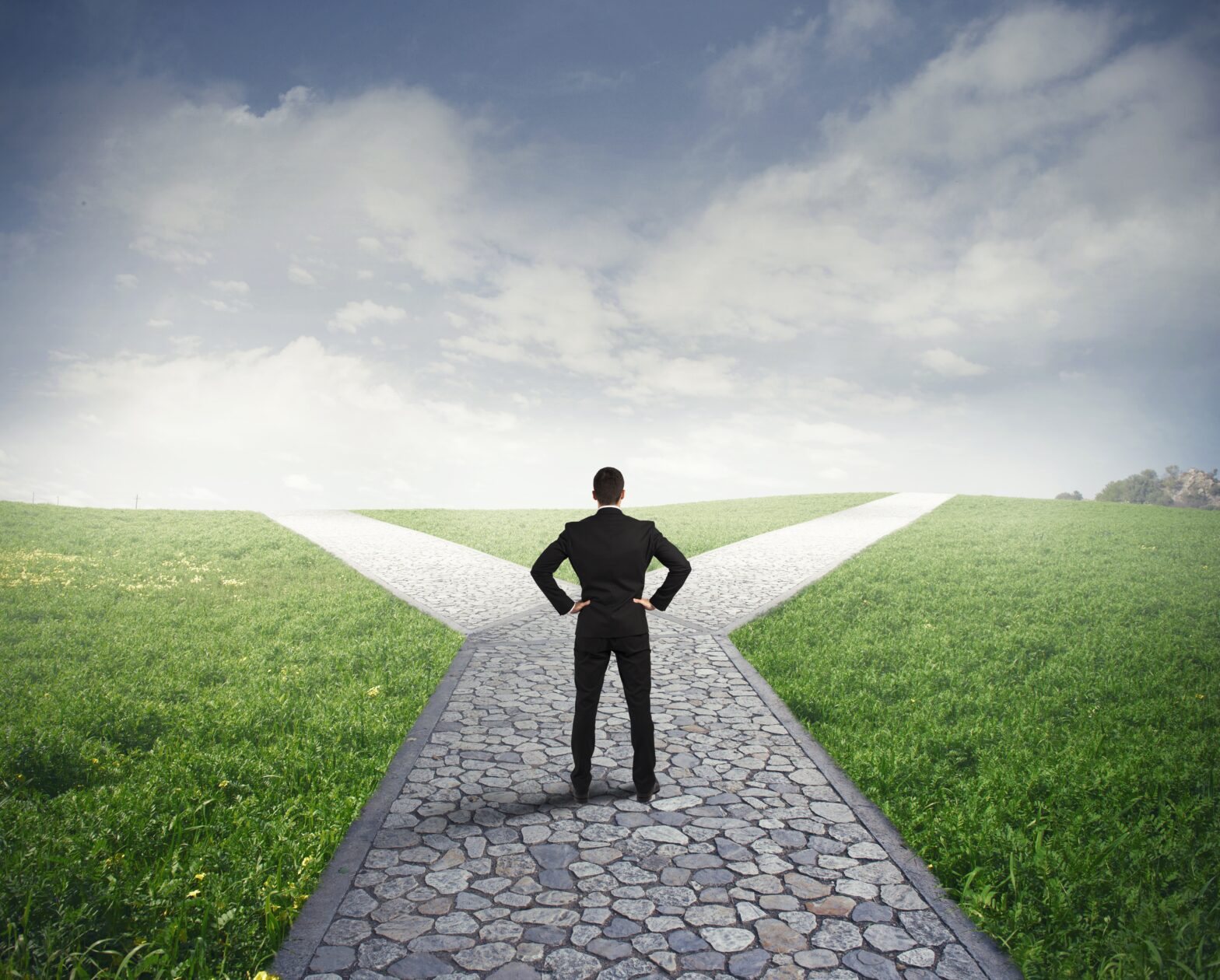 Cloud computing, as a term and technology, is now part of every organisations’ IT department and has become increasingly popular over the last few years and is showing no signs of going away.

Arguably, it’s becoming even more important to businesses and their customers, but while the benefits of cloud computing have been well touted, less attention has been paid to the potential challenges, and how to address them.

In 2013, Symantec released the results of a survey exploring the hidden costs of the cloud. Following responses from IT executives at 3,236 organisations, it found that while 90% of all organisations were discussing cloud, they weren’t fully aware of the associated hidden costs and pitfalls.

>See also: Head in the clouds? Then you had better be ready for GDPR

These conversations have changed drastically in recent years, with Gartner predicting that the worldwide public cloud services market will grow by 18% in 2017 alone, and a recent survey from RightScale revealing that 85% of enterprises now have a multi-cloud strategy in place. However, some of the same issues remain.

Here are some of the top hidden costs, and how to address them.

The first and biggest hidden cost introduces a major threat to security – rogue clouds. Symantec found that rogue cloud deployments (the use of a cloud-based service without the authorisation or oversight of the company’s IT department) happens in about 75% of all organisations.

There are probably very few of us that haven’t used an unauthorised app or online software at one time or another to make our job easier.

It’s often the case that smaller IT departments within large organisations make one-off purchases of cloud-based remote support tools without thinking through the compliance and security ramifications for the company as a whole. Symantec’s report pointed out that nearly half of rogue cloud deployments lead to exposure of confidential information.

>See also: The cloud and its security implications

Take the recent ABTA data breach for example, impacting 43,000 holidaymakers. While it’s not clear whether a rogue cloud was at play in this scenario, a more secure cloud hosting platform could have prevented this from happening, salvaging the potentially massive corporate brand damage they face.
This isn’t the only breach we have seen recently.

As a result, it’s clear to see that if employees are using cloud-based remote access solutions outside of standard security practices, and their login information is leaked, it could put business networks at risk of a potential data breach.

Another issue is the hidden costs of compliance and failure to meet compliance standards. According to Symantec’s report, nearly 25% of all surveyed organisations had been fined for privacy violations in the cloud within the last 12 months.

eDiscovery (discovery in civil litigation which deals with the exchange of information in electronic format) has also become a very real concern, with 34% of organisations receiving eDiscovery requests for cloud data within the last 12 months.

Because remote support allows one party to access and control another party’s systems, there have been multiple instances where remote support session data was part of an eDiscovery request.

Hence, it’s so important to use a remote support tool that records and captures every action taken within a session, allowing you to easily store and recall that data when needed.

This is especially true for support centres that are accessing the systems of external customers or clients, and help desks who are allowing external vendors to access their own systems.

Even the payment methods that organisations adopt for their cloud implementations can create some unexpected costs to arise. The pay-as-you-go pricing model is arguably the most popular choice; however this requires an individual to monitor spend, and ensure that costs do not spiral out of control as workloads increase.

While most deployments will come in either under or within budget, it is very easy for costs to carry on increasing if there is no one keeping an eye on the spend.

Therefore, continual monitoring and optimisation of any cloud deployments should be one of the key aspects to all cloud strategies. Leaving the cloud to its own devices could spell disaster for businesses not only financially, but also in terms of loss of productivity.

A lack of automation in this area makes it difficult to analyse the scalability of services, and takes up valuable time and resource.

While there are undeniable benefits to the use of cloud computing, it’s important for organisations to factor in these hidden costs when they’re evaluating when and where to leverage the cloud versus using an on-premises solution.