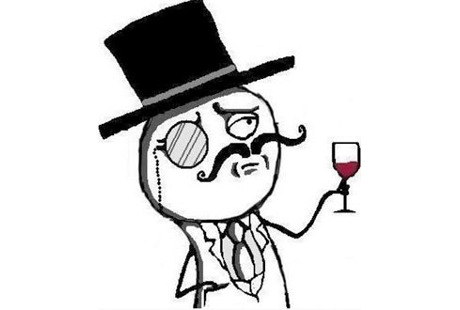 A 24-year old Australian who claimed to be the leader of activist group LulzSec and was arrested on hacking charges yesterday worked for an international IT company, according to the Australian Federal Police.

Police believe he abused his position within that company to hack government websites.

The man, whose name has not been revealed, was charged with "unauthorised modification of data" and "unauthorised access to a restricted computer system", after an Australian government website was hacked two weeks ago.

"[P]olice will allege he was in a position of trust within the [international IT] company with access to information from clients including government agencies," said AFP commander Glen McEwen, ABC reported today.

Known online as Aush0k, the man had previously claimed to be the leader of LulzSec, the hactivist group behind attacks on targets including Sony and the CIA.

Last year, two British teenagers pleaded guilty to charges under the Computer Misuse Act 1990, in connection to LulzSec's hacktivist campaign in the summer of 2011. Another alleged LulzSec member pleaded guilty to similar charges earlier this month.

The three of them will be sentenced next month.