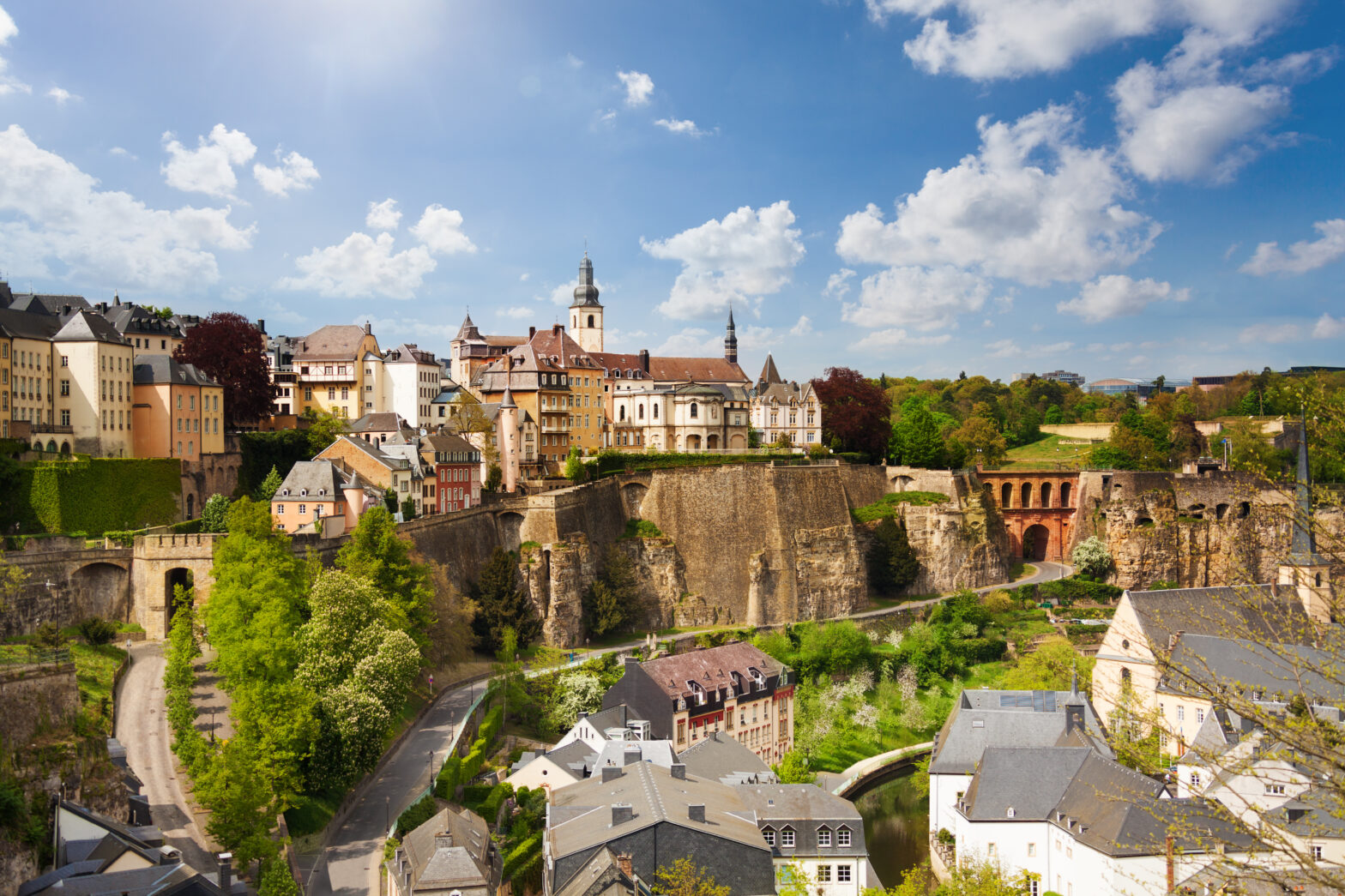 The evolving nature of malicious cyber threats has meant that critical public infrastructure is no longer safe from external attacks.

This most recent attack on Luxembourg’s internet, that began on Monday morning, is the latest in a long line of comprised national infrastructure.

According to reports the attack began at around 9:30am on Monday. This rendered a reported 100 web servers of state authorities and offices useless.

At 10.50 am, the state-owned IT operator “Centre des Techniques de l’information de l’Etat” (CTIE) said on Twitter that the state network was the victim of a “distributed denial of service attack” (DDoS).

“The attack is continuing, and we are working with all the relevant services to repel it,” he said.

“Before it gets back to normal, it may take some time to wait,” said Feith, adding it may take “a few hours or even days.”

The reason behind the attack – or where it originated – remain unknown.

This is not the first DDoS attack and as more devices become connected through the internet of things, this won’t be the last.

Lloyd Webb, director at Cylance offered Information Age some insight into the latest threat in the cyber landscape.

“Denial of service is rapidly becoming one of the industry’s most difficult problems to address due to the explosion in the internet of things and hardware manufacturers’ poor software coding practices.”

“The recent Mirai botnet DDoS attacks on the US-based Dyn, DNS provider was a case in point. Over 100,000 devices, such as IP cameras and home Internet routers were compromised using default credentials using the Mirai botnet malware to create a DDoS attack, flooding their victim with an incredible volume of traffic that they just cannot withstand.”

“What governments can do is to look to the regulate the industry and IOT manufacturers to enforce better security of their products, hence eliminating this glaring wide barn open door for attackers to exploit.”

“If a threat actor has sufficient resources in terms of hardware, time, and money, the attempts to wreak havoc can be successful especially where there are insecure devices with default configurations and in built backdoors configured. More needs to be done in the industry to better verify software and operating system vulnerabilities to prevent such holes being exploited.”