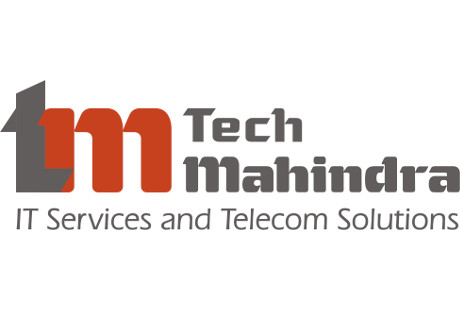 Tech Mahindra has finally completed the merger of Mahindra Satyam, the subsidiary it created after buying Satyam in the wake of its corruption scandal in 2009.

The two companies will now operate under the Tech Mahindra brand. It will, the company claims, be the fifth largest Indian IT outsourcer, behind TCS, Cognizant, Infosys and Wipro.

Roger Newman, head of Mahindra Satyam's UK enterprise business, told Information Age this morning that terminating the Satyam brand completes an integration process that has been ongoing since the board approved the merger 18 months ago. "We've already amalgamated back office functions like marketing, finance, HR and so on," he said.

The company had considered a new name, such as Mahindra IT or Mahindra Business Services, but decided in the end to continue the Tech Mahindra legacy. "Tech Mahindra has a strong brand, so we decided not to spend loads of money coming up with something new."

In the most recent financial year, ending March 31, Tech Mahindra grew revenue by 9% to $1.3 billion, while Mahindra Satyam grew 8% to $1.4 billion.

Those growth rates were slightly behind the average of the top five IT suppliers in 2012, which was 13.3% according to a recent report from Gartner.

Newman said that in order to meet its growth targets, the combined company needs to grow by around 15% to 20% per year until 2015.

It hopes to achieve that with inorganic growth (i.e. acquisitions) and "non-linear" growth – i.e. growing revenue without adding headcount.

One way it plans to do this is through platform services than be resold to multiple clients. Tech Mahindra recently acquired a services platform from an as-yet unnamed "leading financial institution", Newman revealed, which it will sell back to the original owner and, it hopes, new clients as well.

Mahindra Satyam was created back in 2009, after the Satyam's chairman and founder Ramalinga Raju admitted that billions of dollars of revenue had been falsified. Tech Mahindra acquired a $500 million stake in the company following the scandal.