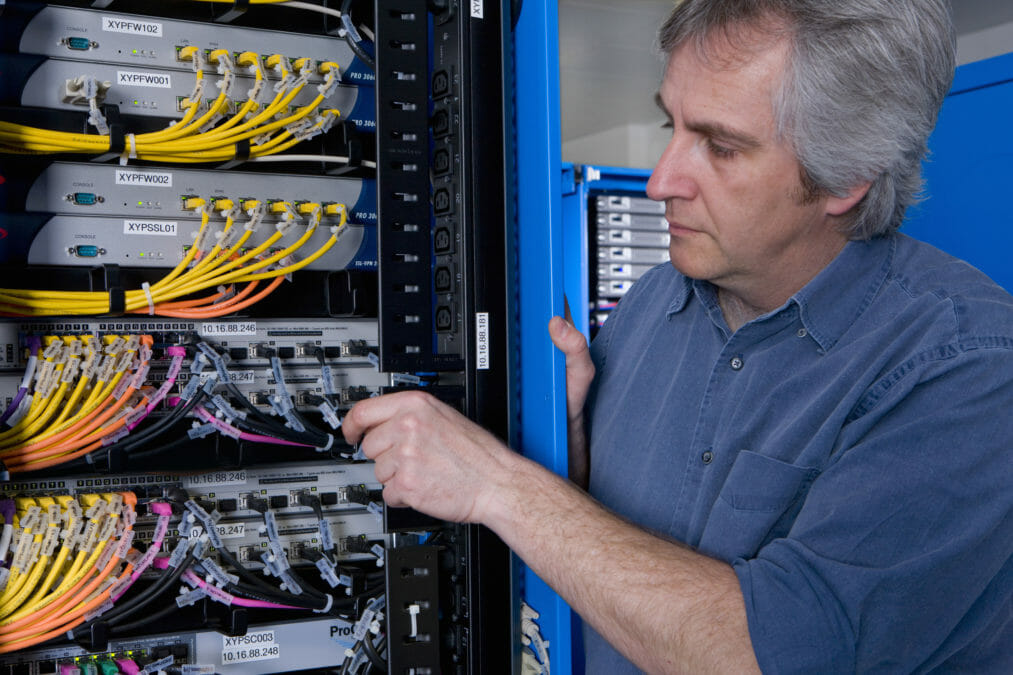 Businesses are moving from the mainframe to cloud deployment models.

“Right now, without a doubt, there’s not many customers who are not in some way interested in a cloud deployment model,” answered Dale Vecchio, chief evangelist at LzLabs.

“They may not understand what it all means, but it seems to clear me that the underlying principal is that they don’t want to be in the IT infrastructure business, if they can help it.”

He’s not wrong. Today, there are massive amounts of workload going to cloud deployment models, public or private. There has been a massive growth in Microsoft Azure and AWS, they’re putting data centres all over the world.

As we move into this cloud era, it’s become apparent that businesses don’t want to be responsible for the necessary infrastructure to handle applications; to the extent where people now have more confidence in cloud deployments as secure and performant compared to the mainframe. “And, you could argue they are,” suggested Vecchio. 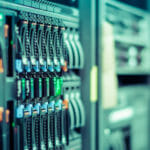 The current mainframe skill set will not be sufficient to meet business needs, according to 59% of respondents of the LzLabs and Microsoft survey. Read here

Moving from the mainframe to cloud deployment models

Businesses are moving to these cloud deployment models for two reasons:

1. The need to innovate faster

Innovating on the mainframe is a challenge and in today’s increasingly competitive environment organisation’s can’t afford to stand still.

“If you’re going to get any kind of innovation, any kind of package solution, any kind of modern analytic solutions, it’s not going to happen on the mainframe,” said Vecchio. “Mainframe data is locked in environments that are making it difficult to use.

“The need to innovate has forced businesses to consider alternatives to the mainframe and the leading alternative is the cloud.”

The mainframe skills issue is an interesting dilemma.

“On the one hand, there are the skills associated with running an infrastructure [or mainframe],” he explained. “And on the other, is the people who built the applications.”

The mainframe environment is part of a very bespoke world where organisations would build there own applications. In the modern world there are packaged and black box solutions, which means organisations don’t have to create the solutions from scratch — this is the case for the mainframe.

“What this means,” according to Vecchio, “is that businesses and people are dependant on languages and databases, because a developer needed to know both of those in intimate details in order to build an application.

“The area where we see the biggest challenge is a decline in COBOL, PL/1 or any other of the myriad of languages and databases that exist on the mainframe.”

And the problem is that the developers who work with these languages are baby boomers, who are approaching retirement age. 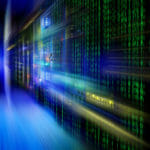 Baby boomers out, millennials in: Securing the future of the mainframe

The baby boomer generation makes up the majority of the current mainframe workforce. As they retire, how can this approaching gap be addressed? Read here

A problem that can’t be solved?

“There have been efforts, particularly by IBM, to try and grow more mainframe skills with their academic initiatives that it started well over a decade ago,” continued Vecchio. “But, only a handful of people are graduating with the required skills.

“This is not a solution to the global problem. And, I have not seen any indication that this is going to be solved at the scale necessary.”

IBM and Compuware have been trying to make the mainframe more appealing by bringing DevOps, Linux and languages like Java to the platform.

But, these mainframe vendors have the same challenges as the end users who they serve. They will ask, according to Vecchio; “Do I really want to stay on this expensive proprietary box with limited innovation and a declining skills set or do I want to evolve into a more modern environment?”

Mainframe skills fall into two very different categories, those that are associated with running the infrastructure and those that focus on developing applications in a database.

Businesses can solve the infrastructure skills problem by outsourcing the operation to somebody else, although Vecchio said he doesn’t believe “mainframe vendors will be able to show a dramatic improvement in the scale of resources available for legacy languages and databases.

“It is certainly fair to say that this is one way to solve the problem, but I’ve seen no indication that this is going to be the solution.” 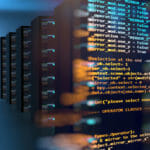 Extracting data from the mainframe to leverage innovation across the enterprise

In some circles, the mainframe gets a bad name. But, the data it holds is fundamental to enterprise success and innovation. The challenge surrounds skills, cost and agility. Read here

Another potential solution surrounds getting Java developers onto the mainframe. And, now that IBM have bought Red Hat, it means it can run Red Hat Linux, which is the dominant version of Linux in the marketplace.

But, another issue arises; “organisations still have got to get the applications from all of the old, pre-relational database structures, because they’re not supported anywhere other than the mainframe,” he continued.

“To do this, businesses could rewrite the application, which is costly and expensive or eliminate some of these applications.”

The future of mainframe

Mainframes are going to get marginalised to the largest companies in the world, what Vecchio refers to as the “high end”.

Moving forward, most of the mainframe workload is going to go off the mainframe, and the only question is how will organisations do that?

“If they they wait too long, they’re going to not have any skills to support the applications — any possible solution other than migration is going to have to be long gone,” he concluded.