Majority of drone owners are men over 50 years old 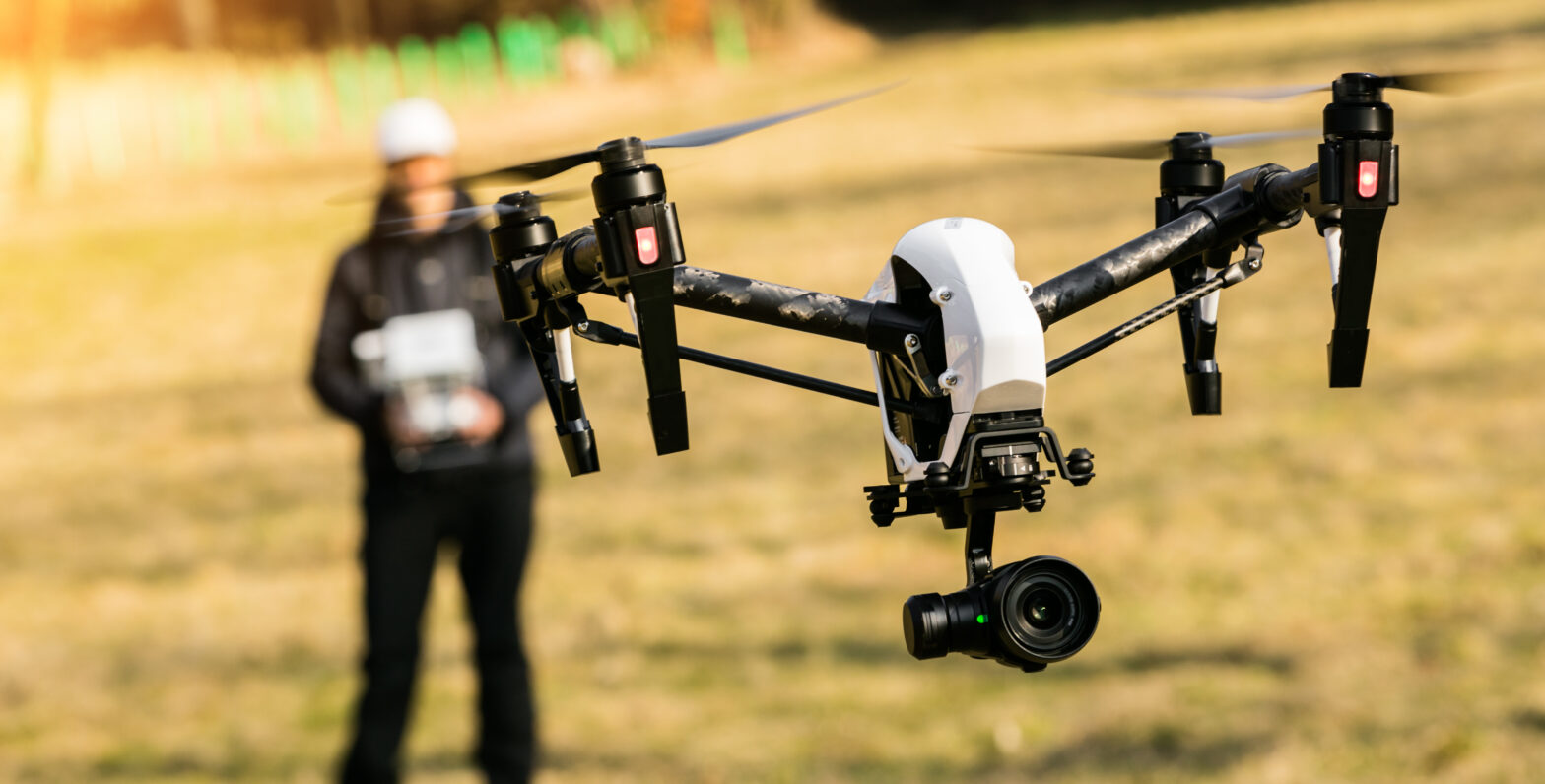 The majority of drone owners in the UK are over 50 and male, according to new research.

68% of those who had started droning in the past 12 months credited photography as the reason for taking up the hobby.

“It’s great to see such a variety of generations embracing new technology and taking to the skies,” commented Mark Kelly, marketing manager at DronesDirect.co.uk. “Droning is no longer a niche hobby enjoyed solely by early adopters, and is being enjoyed by a wider proportion of society.

“The older generations may have higher disposable incomes and sometimes have more free time which could be a contributing factor to the soaring popularity. A rise in ownership among the older demographics can also be attributed to the flying gadgets being gifted as Christmas and birthday presents in recent years.”