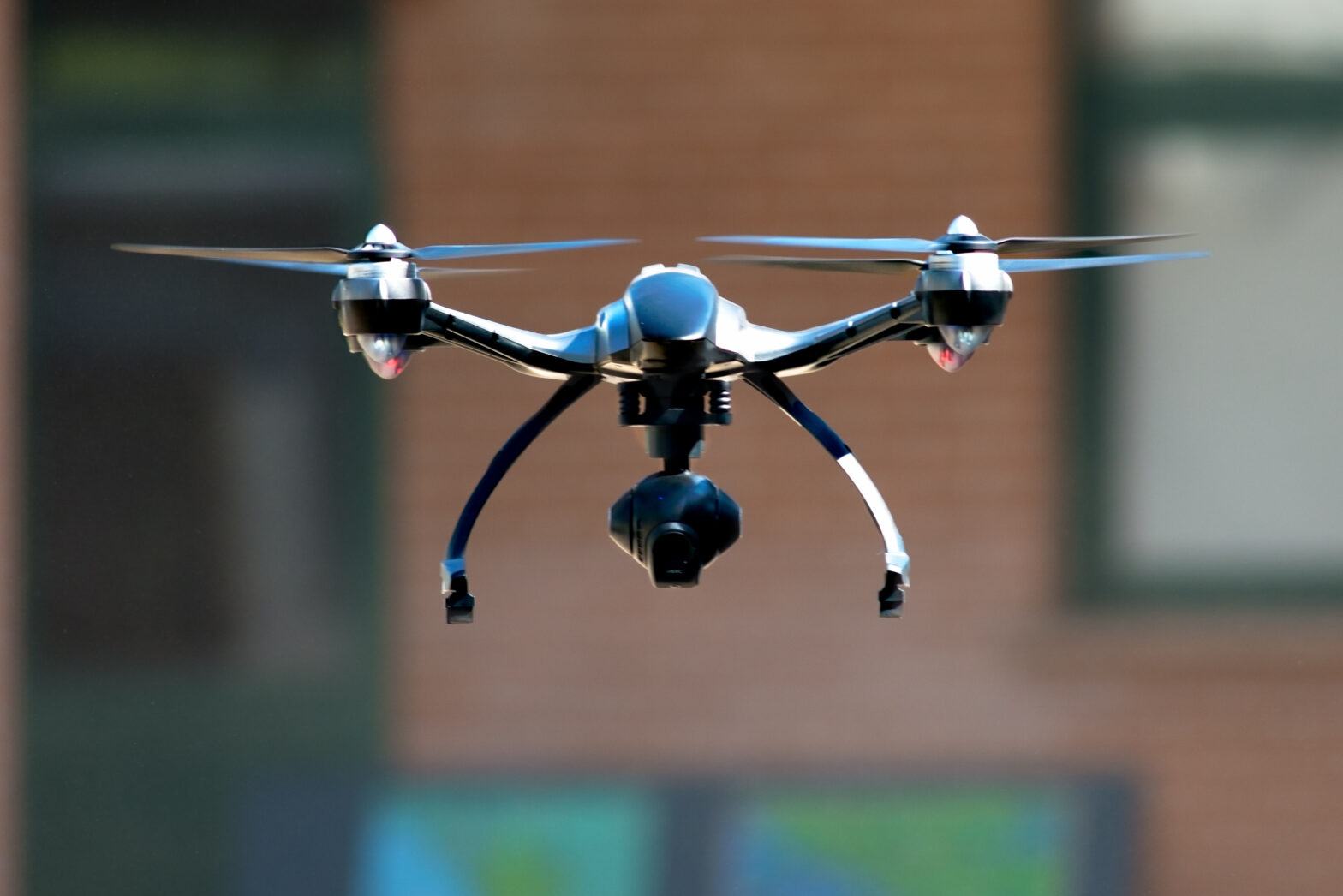 A report compiled by drones and unmanned aerial vehicle (UAV) retailer DronesDirect.co.uk has revealed that 61% of drone owners would welcome a compulsory flying exam before taking to the skies with their gadget, as they think it would increase public safety.

The news comes as the UK Government has announced plans to introduce mandatory safety awareness courses and registration for owners of small unmanned aircraft, including drones.

More than half (56%) of drone owners are confident in their piloting skills and think they would pass a flying exam if they had to sit one before doing so alone.

While the vast majority of users (65%) also say they would be willing to have their drone electronically registered to make it easier to identify the owner if the gadget was lost or stolen – in fact just 13% are against this idea.

This data shows drone owners are a largely well-informed and safety conscious bunch, as almost all (98%) of drone owners surveyed said they were aware of the Drone Code rules and regulations set out by the Civil Aviation Authority (CAA) on the operation of drones.

A third (32%) feel government regulations should be relaxed to open the skies up increased innovation, including recreational use and commercial use such as drone delivery.

Mark Kelly, marketing manager at DronesDirect.co.uk said, “It’s encouraging to see the majority of drone owners welcome steps to increase flying safety, and that they are already confident in their level of operating skill. We recommend that all drone owners are familiar with the CAA guidelines before taking flight, and fly their gadget in clear open spaces.”

>See also: Does the UK need a drone bill?

“The introduction of electronic registering will also add further reassurance to avid flyers with less than a sixth against this idea. The registry of drones makes sense and is no different in practice to the records currently kept by the DVLA for road vehicles.

“The vast majority of the drones we sell feature inbuilt safety features to avoid droners flying their craft close to no-fly zones and sensitive sites such as airports, clearly marking these no go zones and increased development of geo-fences will help owners unfamiliar with the local area.”