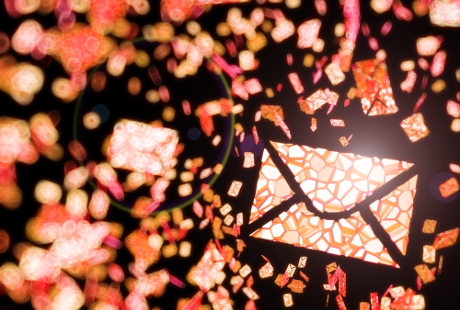 A 44-year-old US man has been jailed for five years for using spam distribution botnets to "pump and dump" stocks and shares.&

Christopher Rad of Texas worked on behalf of a number of "stock promoters" who wanted to inflate the price of various shares.

Between May 2007 and February 2009, he engaged with illegal spam distributers, who used botnets of infected PCs to send out emails encouraging recipients to buy the stock in question.

Rad paid the spammers $1.4 million over the period, through wire transfers and electronic currency e-Gold, and made around $2.8 million from his clients.

Once the price of the shares had been artificially inflated, Rad's clients would sell their holdings at a profit.

Back in November 2012, Rad was convicted of six charges, including conspiracy to further securities fraud and conspiracy to transmit spam.

He was sentenced by a US federal court yesterday.

"Christopher Rad's use of hackers to drive his pump-and-dump scheme illustrates a trend toward the modern mechanisation of old-school scams," said US attorney Paul Fishman yesterday.

"Law enforcement is constantly anticipating and adapting as criminals operate in a more virtual, and more global, world."