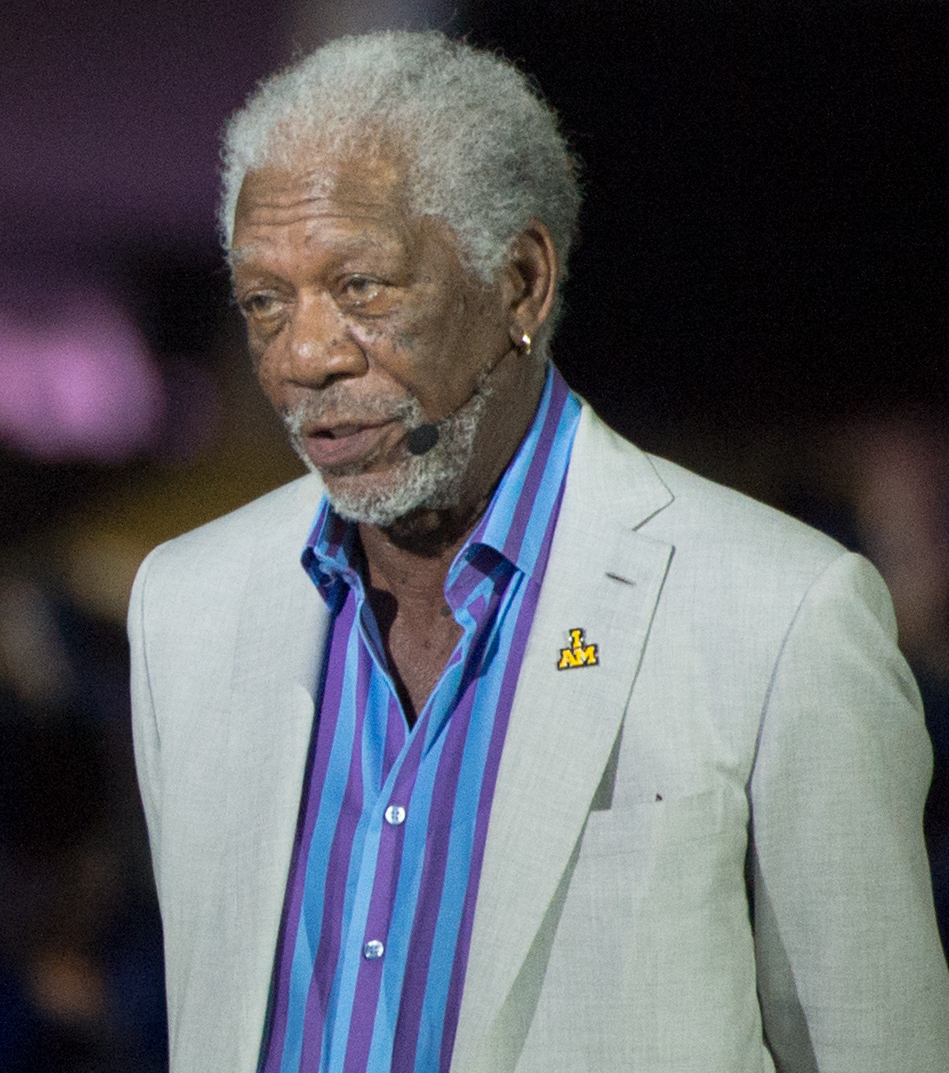 The Facebook co-founder asked his Facebook followers to pick the voice after building artificial intelligence to help him around the house.

Jarvis will be voiced by Morgan Freeman, the actor who played Red in Shawshank Redemption and God in Evan Almighty. He was chosen by the public, after an awards ceremony earlier this month.

Zuckerberg is currently using the new AI assistant to help him around his home, but he will not release the code because but decided “it’s currently too tightly tied to [his] own home”.

When this code is released, however, it could be somewhat of a watershed moment for the AI assistant industry.

Instead of being aided by a clearly mechanical voice, people might prefer – psychologically – to listen to a famous voice.

Celebrity voices add to the “novelty effect” and might make it more enjoyable to interact with an AI assistant, said Dr Simone Stumpf, a senior lecturer at City University in London.

“If a user is more engaged, then they might also be forgiving of mistakes, interact more – and thus provide more training data for the AI to get it right – and are less likely to abandon it,” she told the BBC.

Indeed, Dr Bernie Hogan of the Oxford Internet Institute said Freeman would be viewed as more of a “grandfather figuring”, a different offering to what is currently out there.

“We do know people project emotions on to their computers,” he said. “We’ve been anthropomorphising these things for years.”

The rise of the smart assistant

Apple’s Siri has been around for awhile, but Amazon’s Alexa and Google Home are bringing smart assistants into the mainstream in a big way. They are set to dominate the Christmas gifts haul this year.

As Zuckerberg isn’t releasing the code – yet – it isn’t conclusive how the public would react to a more familiar and perhaps soothing voice.

>See also: The virtual assistant: the banks who are deploying chatbots

Logically, it makes sense that on a human level we would be more accepting of someone like Freeman’s voice as a presence in our lives. It is where society is heading, so comfortability – a natural trust/bond will develop – with AI systems is essential.

Research, however, indicates that it is often the attitude of AI, rather than the voice, which annoys people, according to Yorick Wilks, professor of Artificial Intelligence at Sheffield University.

“It may just be the user needs to choose voice, as they can now with Sat-nav, and also the personality of assistant or change it at different times,” he said.