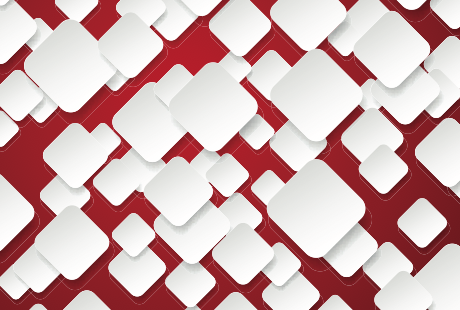 MarkLogic was founded back in 2001, long before anyone had even thought of uttering the words “NoSQL” or “big data”.

But its novel approach to database management software, in which data is stored as a series of XML documents as opposed to the conventional relational structure, has proved extremely prescient.

In March 2013, analyst company Gartner identified the major technology trends that will shape information management this year, and counted NoSQL database management systems (DBMSs) among them.

“Awareness is still limited and the leading players remain off the direct sales playing field, slowing their penetration of corporate IT strategic plans,” Gartner added.

“As a result, business impact in 2012 was moderate, but in 2013 is increasing as more organisations investigate and experiment.”

451 Research, meanwhile, has predicted that the combined NoSQL software market was worth just $20 million but will grow more than ten times over to reach $215 million by 2015.

According to Gary Bloom, CEO of MarkLogic, there is one industry where the company and its technology are established as a “virtual standard”: publishing.

Back in the early 2000s, he explains, the publishing sector was going through a process of digitisation. Many publishers found that conventional, relational databases were unable to provide the kind of search performance they needed to apply to thousands and thousands of articles.

"When MarkLogic puts data into the database, it indexes it specifically for the search engine," Bloom claims. "This means the performance of our search engine and the relevancy of results is dramatically higher because the two are tightly integrated."

Today it counts publishers including the Press Association, the BBC and Conde Nast among its client base, and in December last year, it added Dow Jones to the roster.

Over the next two years, the US publishing giant will move various online properties, including news search service Factiva and the website of the Wall Street Journal, onto the MarkLogic platform.

This will give “customers access to a deeper, broader search capability and the ability to mine and analyze content more quickly and effectively,” Dow Jones said at the time.

Now is the time for MarkLogic to expand beyond its publishing niche. As Gartner asserts, awareness of the capabilities of non-relational database systems is limited, and the company has an education challenge on its hands.

But there is also a competitive challenge in the form of MarkLogic’s open source counterpart MongoDB and 10gen, the company that commercialises it.

Bloom says MarkLogic has a technology head-start and points to the company’s high profile customers as evidence that it is ready for the enterprise.

"The question to ask [about MarkLogic’s competitors] is whether they really have an enterprise product," he says. "You can't just bolt on security and other enterprise features as an afterthought.”

“At the end of the day, the difference is that we build a product for the enterprise, not two guys and a dog in a garage building a website.”

However, according to 451 Research, “10gen has a sizeable lead over its NoSQL rivals”. The analyst company noted, though, that vendors in the space have barely begun to capture the potential market.

MarkLogic’s ability to capture that potential was greatly boosted by a recent injection of $25 million in venture capital funding – an unusual feat for a 12-year old company.

"The investment was really a sales and marketing push as we already have a multi-year lead on the technology side," Bloom says. "Having close to 4,000 enterprise-class accounts shows we have the product for the marketplace.

“Now we just need to reach a broader set of industries."