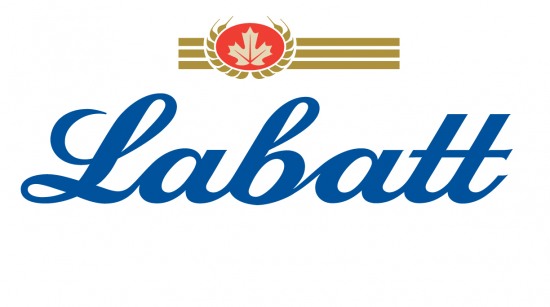 Is the glass half full or half empty? Labatt Breweries wants a consistent answer, irrespective of the outlook of the questioner.

Since the late 1990s, the Canadian subsidiary of drinks giant InBev, has been evolving from a set of regionally federated businesses into a centrally run organisation, responsible for the manufacture of more than 60 beer brands.

While that structure has presented a considerable challenge in terms of the provision of company-wide business intelligence (BI), the diversity of the Canadian beverages market, with different routes-to-market and legal and tax regimes in each province, has added a further dimension of complexity.

Addressing those issues in 2004 and 2005, Labatt built an enterprise BI system that provides business unit managers with visibility into the key performance indicators for which they are responsible. The system pulls data from 11 business sources into a warehouse based on technology from Kalido, for analysis and reporting through Cognos corporate performance and BI software.

But Labatt felt there was one fundamental element still needed to complete – and add trust – to the management picture. It wanted to ensure that data was being generated at its point of creation in a consistent fashion.

The key to obtaining that consistency was the set of technologies and processes known as master data management (MDM). Turning again to Kalido, Labatt implemented an MDM system that controls all parts of the business-shared definitions of core data – customer, employee and product, and all the hierarchies within these.

Inherent in that ‘single version of truth’ is the removal of everyone’s interpretation or customisation of a particular view of data, says Jonathan Starkey, enterprise business intelligence technology and data manager.

Although Labatt had itself built several mechanisms to try to impose master data definitions, these were specific to certain activities. Since the MDM system went live in March 2006 the company has been able to use that corporate-wide consistency to confidently ask questions about areas such as profitability and margins right across the enterprise. “Kalido lets us do lots of gymnastics with data,” says Starkey.