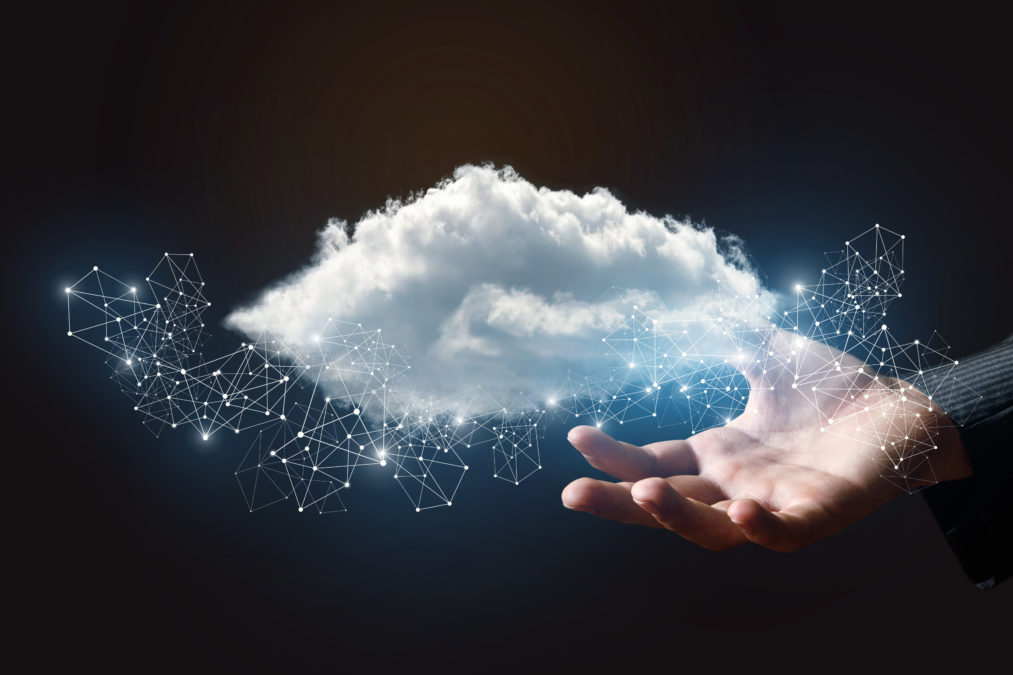 Business goals are not enough to compel companies to move to the cloud — rather, it is the maturity, flexibility and reliability of cloud technology that are driving companies to increase and expand their adoption, according to a report from the Cloud Foundry Foundation.

“As IT decision makers have experienced the impressive benefits of the cloud, they have broadened their adoption to more sophisticated technologies in the platform and application development layer of the stack, such as PaaS, containers and serverless,” said Abby Kearns, Executive Director, Cloud Foundry Foundation. “We’re seeing a virtuous cycle, as comfortability with one technology results in lightning-speed adoption of more advanced technologies. In a decade, we can expect serverless to be as commonplace as PaaS.”

Over the next two days, Information Age is attending the Cloud Foundry Summit — learning about the importance of running apps at scale, in fighting off disruption. Read here

The march to the cloud — the findings

• Companies are putting their cloud stake in the ground — compared to November 2017, there has been a 13 point increase in IT decision makers who report they’ve selected their cloud providers and are beginning to deploy more broadly.

• Cloud is consistent across new and legacy apps — 45% of companies are doing at least some cloud-native app development, and 40% are doing some re-architecting/refactoring of their legacy apps.

• Boosted integration of the latest and greatest — There is a 16 point increase year-on-year of IT decision makers who are experimenting and adopting the latest technology to build on top of existing cloud solutions.

• Big increase in familiarity with cloud technologies — 74% of respondents can comfortably explain ‘PaaS’ to a colleague, compared to just 63% who said they could in February 2016. Additionally, 49% can now explain ‘containers’, an increase from just 24%.

A unique CTO: Helping the technical community navigate in the open

A company’s shift to the cloud is often described as a sudden leap, rather than the reality of a gradual journey.

Cloud Foundry Foundation’s research from the past three years, including its most recent report in July 2018, have shown that companies are gradually shifting to an IT strategy that not only commits to the cloud but continually adopts innovative technologies such as PaaS, containers, serverless and more.

The next year will present new challenges as companies further attempt to shift their culture to match their increased use of agile development and continuous deployment.