Maximising the value of data at SSE Energy Services 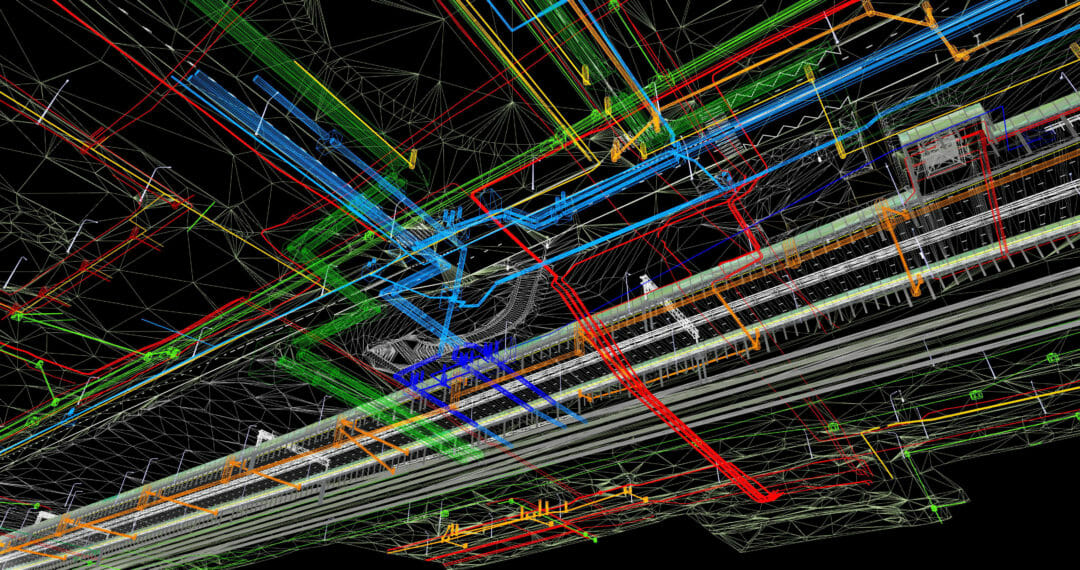 Never before has data been so critical and so relied upon, as we have seen with the UK government’s daily briefings and the focus on the R (rate of reproduction) number. This R number is driving every aspect of UK life. How then can companies seek to quantify their success, or their risk, with a similar R-like value?

SSE Energy Services, is on a data journey to find its own ‘R’.

In the case of “our business, we are seeking data to drive value for the business and our customers,” said Philip Clayson, CIO, SSE Energy Services.

The beginning of the data journey

“The SSE Energy Services IT team had a background in building large systems in a very robust and resilient industry. As such, they worked in a much more structured delivery model.,” continued Clayson.

In order to change this, Clayson looked at how he could modernise his IT team — “we looked at digital, cyber, automation, advanced tooling, machine learning and AI, but predominantly we needed strong data,” he added.

As the CIO leading SSE Energy Service’s IT team, Clayson explained that data and data sources are ubiquitous.

The IT team is delivering valuable IT synergies, while transforming over 100 complex IT systems, and being accountable for the IT delivery of an UK wide Smart Metering CNI programme. There is a lot of data to consider.

Like many companies operating B2C, ask any person what they think of the data they have available and you’ll get many answers leading to more questions, including; what is actually measured; and why; is the data accurate, what’s its relevance; is it complete?

Ask the same people if there is consistency or cohesiveness and you’re likely get fewer, more aligned and likely less palatable answers.

Ask the question if they feel data is working for them, and you’re likely to get one answer.

So, to make improvements a baseline was needed, and SSE Energy Services agreed it needed to evaluate the maturity of our data. But where do you start?

“To create a data maturity model, we drew from an existing published model. As part of that we went off and found all of our sources of data and worked out who used what data for what purpose and then worked out what type of data we should prioritise,” said Clayson. 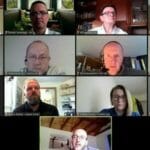 Information Age roundtable: Harnessing the power of data in the utilities sector

The latest Information Age roundtable featured discussions on how the utilities sector can harness the power of data amidst the current coronavirus pandemic. Read here

By pooling all the sources of previously untapped data, Clayson explained that SSE Energy Services were able to segment customers into those that were digitally enabled, based on some of them having historically logged into their account from an application or website, versus those that did not.

“We were able to profile our customers as to exactly how they were likely to interact with us, and of course apply a demographic lens across that,” he continued.
This data enabled us to better assess which customers would need help accessing support during the coronavirus pandemic, and how to reach out to those customers.

“For example, knowing customers who weren’t digitally enabled, or were in a certain demographic, or were already registered vulnerable with us, enabled us to reach out to those customers via traditional means, like a letter; conversely customers who regularly engage with us online could be addressed differently ” said Clayson.

As with the near unanimous international co-operation to sharing data relating to Covid-19, the strength of resolving data challenges in companies, like SSE Energy Services, is quickest done with collaboration, learning from those with experience, and not re-creating the wheel.

Before starting though, a different approach was needed.

Clayson explained: “To engage our people and give them comfort to think holistically about data, and to be challenging and collaborative, we needed to find a reference point that reached further that the walls of our offices. We needed a new perspective.

“To support that challenge we turned to a rather unusual source, the British Army.
We worked with a retired Army Brigadier, Tim Carmichael, who previously led the British Army Data Analytics function, to co-develop an improvement programme for hundreds of our people.”

Tim Carmichael, who has spoken at a number of Information Age’s events, has a really interesting style and a great personality. He is not a traditional consultant, and instead often explains the importance of being a data-driven organisation using his ceremonial sword.

Carmichael helped Clayson open the ‘data door’ with the team. He opened minds regarding the vision and helped to get the message out there. He helped expose the value of the people sitting in the backroom compiling and sorting the data

But the problem remained, as an organisation SSE Energy Services were still not sure what its ‘R’ was. It didn’t have a data point to launch from. It was at this point that SSE Energy Services turned to award winning data luminaries Caroline Carruthers and Peter Jackson, and adopted their transformation data wheel method to begin to determine the value for ‘R’ (or values as it turned out in the end).”

The data wheel provided Clayson and his team with a model they could understand and align with. The twelve points could be scored and a strategy agreed for the steps to improve those measures with the poorest scores.

Initially it was noticed that one of the larger investments was a people investment. This people investment was across several dimensions including behaviour towards data in our business, leadership, skill, and organisational design around data.

“We quickly moved teams to work together, creating centres of excellence, as without these we would be less successful,” continued Clayson.

“We developed a training programme for hundreds of our people, ensuring a mindset in our people would frequently consider how data would be used everyday in their work, embedding it to be ‘second nature’. Only when we had this could we begin a wider migration programme of our data and technology.

“As people engaged and our people investment was paying-back, we turned our attention to examining and defining the more functional aspects of architecture, data strategy, policy and technology,” he added.

Returning to the maturity scoring for these categories, Clayson learned that, interestingly, the technical people had a lower opinion (or perhaps a higher expectation) than the commercial teams (who gave higher maturity scores).

After extensive collaboration really addressing the maturity scores being surfaced, and for each of the other 12 measurement points on the data wheel, the team developed improvement plans, enabling a ‘one step’ increment of each score, from the centre to the outside edge, prioritised with business need and impact. 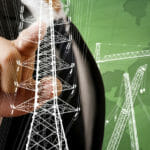 How technology could help utilities manage economic and regulatory change

Between 2010 and 2040, global demand for electricity is projected to increase by about 85%. Read here

Having started the process as a team, the operational, technology and business teams were given accountability with improving their local contribution to the data maturity scores. Reviews were conducted to drive continued progress, new team members were hired on the basis of their engagement with the ways of working around data, and progress was steadily made.

In adopting these data focussed models, and noting the reality is “it’s not ever going to work as effectively top down as it is bottom up — the way of working must be decentralised as much as possible, to put the accountability and the empower people that are actually working at the front end of the business, whether they’re developing software or working in the field team,” continued Clayson.

A decentralised model gives that opportunity to allow end users to do their job more effectively and more efficiently. It allows these individuals to be brought into the design process.

“Without this decentralised approach, it’s likely the strategy will be delivered from the top down and you’ll produce something which is either partly or completely useless for the end user,” he stated.

Create a team of data ambassadors

On his lessons learned, Clayson believes, if the culture needs it, it’s imperative to have someone come in and raise cultural awareness around data and the value it can add — you need someone who can inspire the start of the journey

“Start with an outcome in mind. Occasionally you might fail along the way, but once you commit to a data journey, you just have to keep going,” said Clayson.

It’s also important to not start too big. Clayson started with 70 people across the business, and put them through the program to create ambassadors for the cause that could communicate and understand the value of data.

Changing an organisation, its culture and its legacy data from an old state to new, is never going to be an overnight outcome, but every moment that the process is going faster in catching up, than it is in developing or adding new data problems on the front of the queue, is traction to be proud of as a leader in any data led organisation.