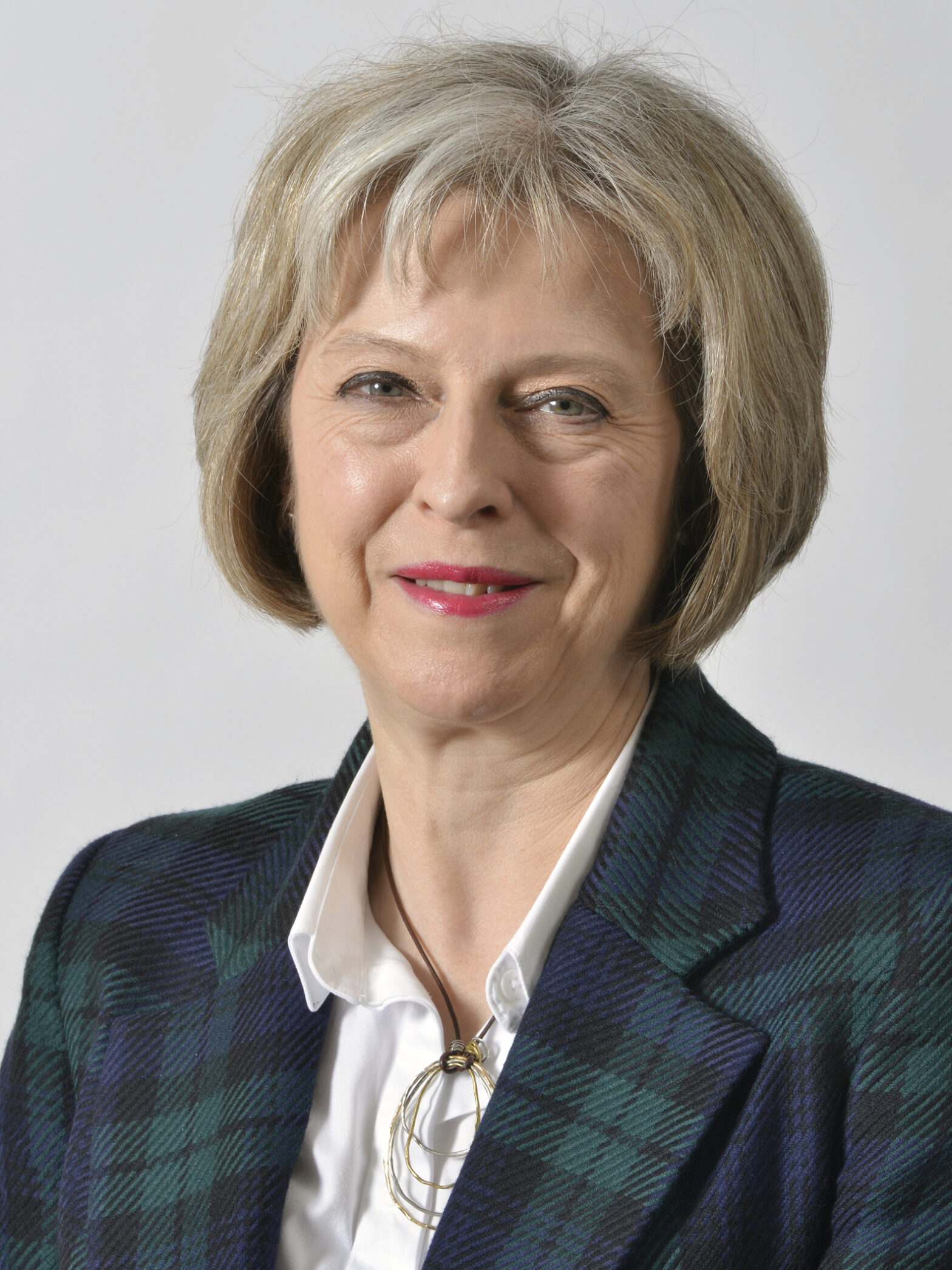 Theresa May will promise investment in smart energy, robotics and artificial intelligence as an area that would receive support through the new Industrial Strategy Challenge Fund, according to Downing Street.

The government will be “stepping up to a new, active role”, Mrs May said. The new strategy will be launched at her first regional cabinet meeting, which will be held in the north-west of England.

“The promise of investment into robotics is encouraging to see, given that many leading headlines tend to focus on how robots are replacing humans in the workplace,” commented Neil Kinson, chief of staff at Redwood Software.

“But it is important to make the distinction between a robotised enterprise and a robotised workforce. An increased presence of robotics in businesses will not result in a loss of human labour, rather a transferral of their skills. Humans no longer need to spend their time and efforts on menial, repetitive tasks.”

“If we can totally eliminate the back office using process robotics, we can move to create a single office where workers are empowered to be more customer focussed by concentrating on marketing, product innovation and total customer satisfaction. This in turn encourages productivity and growth, across industries, around the country.”

May’s plan also include investment in STEM skills, digital skills and numeracy, in order to tackle the skills crisis facing the UK. Equally, £170 million will be invested in creating new institutes of technology.

“With the rise of technologies such as robotics and artificial intelligence, industry can no longer afford to ignore the skills gap,” commented Rob Lamb, cloud business director UK&I, Dell EMC.

“Having the skills in place to make use of this technology and data will be fundamental to the next stage of economic development and the transformation of all business and industry sectors. However, the Government’s Industrial Strategy must consider how to spread the benefits of technology across the whole of the country through the cross-pollination of data.”

Technical education will be vital to the UK Government’s Industrial Strategy.

This strategy will be financed by £4.7 billion in additional funding for research and development, which was first announced in November.

Business Secretary Greg Clark told the BBC that the government was staging a “consultation on what should be our priorities for a long-term industrial strategy”.

>See also: Does Blockchain have the power to revolutionise UK government?

“For many years, we have not been as good on technical education as our competitors,” he said.

The director-general of the CBI, Carolyn Fairbairn, said: “It must help fix the country’s productivity problems and remove the regional inequalities that have dogged our country for generations, having a positive impact on living standards, wages and the future opportunities of many people.”

However, Labour’s shadow business secretary, Clive Lewis, was unconvinced about the amount of money being invested in the strategy: “We await further detail, but what’s been announced so far will fall far short of getting us back to where we were in 2010, let alone equip our economy for the challenges of the 21st Century.”