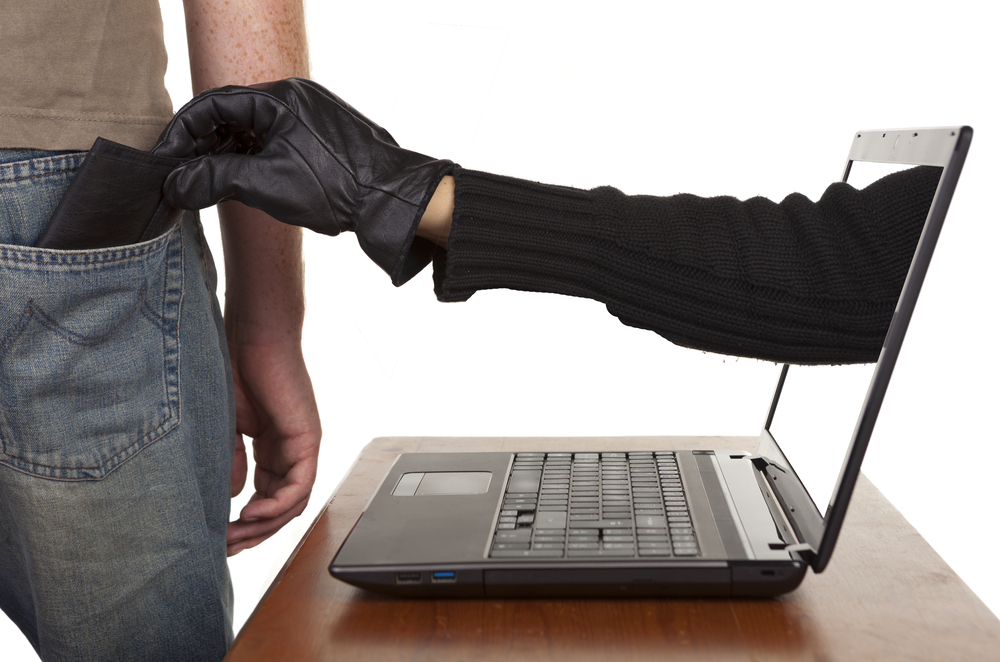 Men lose three times as much money as women to cyber criminals, according to a report from the City of London Police, which runs the national Economic and Cyber Crime Prevention Centre (ECPC).

The average loss for men was £2,354 for men compared with only £809 for women between November 2014 and October 2015. But while men lose more money, the data showed how women are being deliberately targeted- they are six times more likely than men to be victim of an online shopping fraud or crime committed on an auction site.

Female victims of 'cyber dependent crime' – which included attacks with computer viruses and malware, hacking, including of social media accounts, and denial of service (DoS) attacks – are also more likely to feel a ‘significant’ impact on their health and financial well being compared to male victims.

> See also: Cybercrime just got personal- and it's time employees were educated

The ECPC’s work reveals for the first time not only the type of people that are being targeted by cyber criminals but also where they live and the methods cyber criminals are using to infect computers and commit fraud.

Unsurprisingly, the report also reveals that the harm caused to victims of cyber crime increases with age, with elderly victims feeling a greater impact on their health and financial wellbeing than younger victims, as well as those who class themelves as 'vulnerable.'

'With the majority of fraud being cyber enabled the Economic and Cyber Crime Prevention Centre has been designed to help beat the criminals by helping people to protect themselves.' said Commander Chris Greany of the National Police Coordinator for Economic Crime.

'We are utilising as many platforms as possible to get our message across including the Cross Sector Security Communications network which has 14 million subscribers.'

Greany went on to say that 80% of fraud and cyber crime is preventable if individuals and businesses follow simple advice.

'The work we do in education and prevention will be key to reducing crime which costs the economy of the UK between £30-40 billion annually.'

A controversial report produced last year by the City of London Police and City of London Corporation proposed that police dedicate less resources and effort to solving cyber-related crimes if the victims had not acted to improve their own insecurity.

It argued that, because of the 'preventable nature' of these types of crimes, victims that had failed to change their passwords, install security software or educate themselves on cyber scams should be treated as a lower priority by police.

'For some individuals,' said the study, 'it is arguable that they should not receive scarce policing resources because they have not exercised due diligence on their own behalf.'

It also proposed setting up a network of 'web savyy' volunteers to give face-to-face talks on cyber crime to Women’s Institutes and pensioners’ groups in a bid to improve awareness.