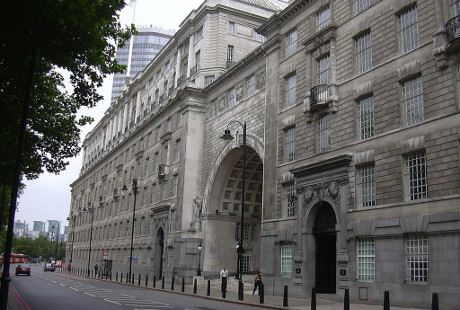 UK security agency MI5 has decided to scrap a much-delayed digital records management project, according to a report in the Independent.

The newspaper claimed that the "decision… will cost tax payers over £90 million". The Home Office told it that it does not "recognise the figure", however. Also, it is not clear how much the decision not to scrap the project would have cost.

A spokesperson for the Home Office would not confirm or deny whether the system has been scrapped. They referred Information Age to a 2011 report from the Commons Security Committee, which revealed that project "is in some difficulties".

"We have been told that “given the clear priority of ensuring the stability of our IT systems ahead of the Olympics” [MI5] had taken the decision to “delay the ‘go-live’… until after the 2012 Olympics.”

The system was designed to “modernise and enhance the Service’s information management capability” and “provide a greater level of information assurance and mitigate the risks of intelligence failure and information loss”, the report said.

MI5 had appointed professional advisory Deloitte to consult on the project. Deloitte declined an invitation to comment on the story.