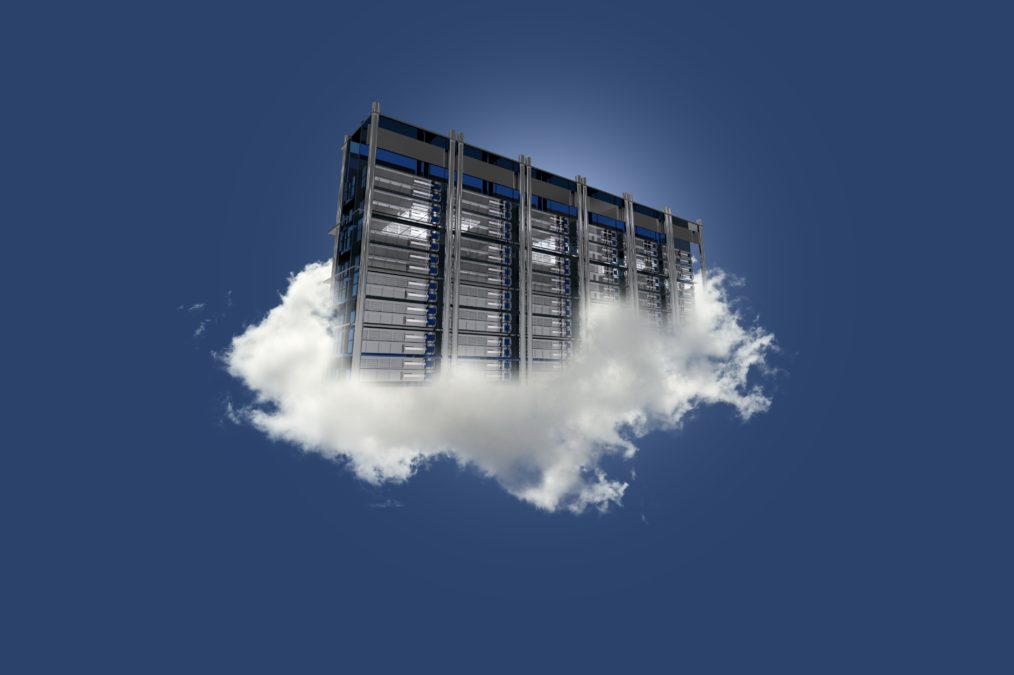 The goal for all ambitious businesses is to grow and in order to achieve this, they need to scale. Without this, the ability to withstand the pressure generated from an increase in workload will hinder the productivity and effectiveness of a business and its staff. Coincidentally, scalability is also gaining popularity mainly due to the influx of technology advancements with the likes of AI and IoT in the workplace driving forward digital transformation.

The challenge for businesses is, therefore, to maintain or increase the level of efficiency and productivity whilst also expanding. Scaling up is not unpopular either, with financial stakeholders keen to witness growth and see their investment funds rise, with their money trusting the success of the company.

With all the hype around state-of-the-art technologies and scaling a business to suit these developments, many organisations feel encouraged and, in some cases pressured, to scale in order to stay relevant and profitable amongst competitors. As a result, the transformation can present a burden for some businesses who aren’t prepared for the change and still reliant on their existing IT infrastructure with many CTOs following the mantra “if it ain’t broke, don’t fix it”.

Lack of scalability is usually down to these current IT servers that cannot withstand the increasing strains of expansion. For example, server-based computing is made up a 3-tier architecture which ultimately means to extend these systems added infrastructure, resources and costs. In most cases, only certain parts of the business actually need scaling up, due to busy seasons. With server-based computing, it’s difficult to distinguish which components need scaling and then being able to scale within these areas. Server-based computing is simply not good enough when an organisation needs to drive growth within the fast-moving digital business landscape.

By turning towards a cloud-native approach with the latest technologies, businesses can establish themselves as game changers, with the newfound ability to scale effortlessly through serverless computing and microservices.

Serverless computing refers to an IT environment that lacks the physical hardware used to harbour the centralised resources in a network and instead makes the entire IT environment readily available through a cloud hosting environment.

By implementing a solution that is serverless, the IT infrastructure no longer presents an issue for scaling. In addition, due to the modular nature of microservices, all bases are covered and can be connected to make up a single application, for example, a central workspace in the cloud. The IT infrastructure, therefore, grows with the business rather than hindering it. The cloud native solution also helps protect the security of the company during a vulnerable time by disconnecting the data centre from the end user.

Microservices, a completely different entity in itself, works collaboratively alongside a serverless computing environment to deliver separated application programming. Microservices in the cloud is playing a vital role in the shaping of growing businesses of the future, built as a set of services. These are independently scalable, upgradeable and deployable. Internal IT faults are much easier detectable and overcome with microservices, by singling each service.

To scale successfully, business leaders will need to source a solution that supports a complete ecosystem which connects all parties including businesses, cloud providers, independent software vendors and managed service providers. Today’s technology is enabling this ecosystem’s connectivity in addition to enabling them to choose what functionalities to use, for example, a central orchestration platform whereby each party can be used independently or deliver a joint value proposition.

The current problem for organisations who work on a server-based system looking to scale is the reluctance to transfer to a cloud-native approach whereby serverless not only resolves the infrastructure pain points but leads the business to a sustainable IT environment where further growth poses no issue. 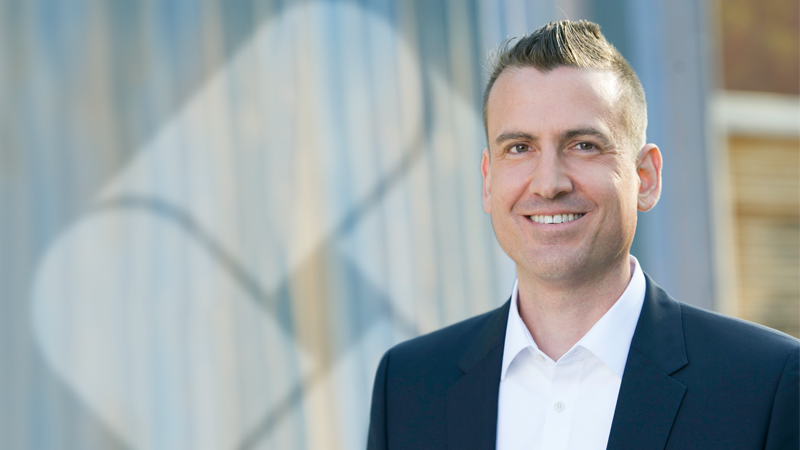