The mid-market guide to acquiring the best IT talent 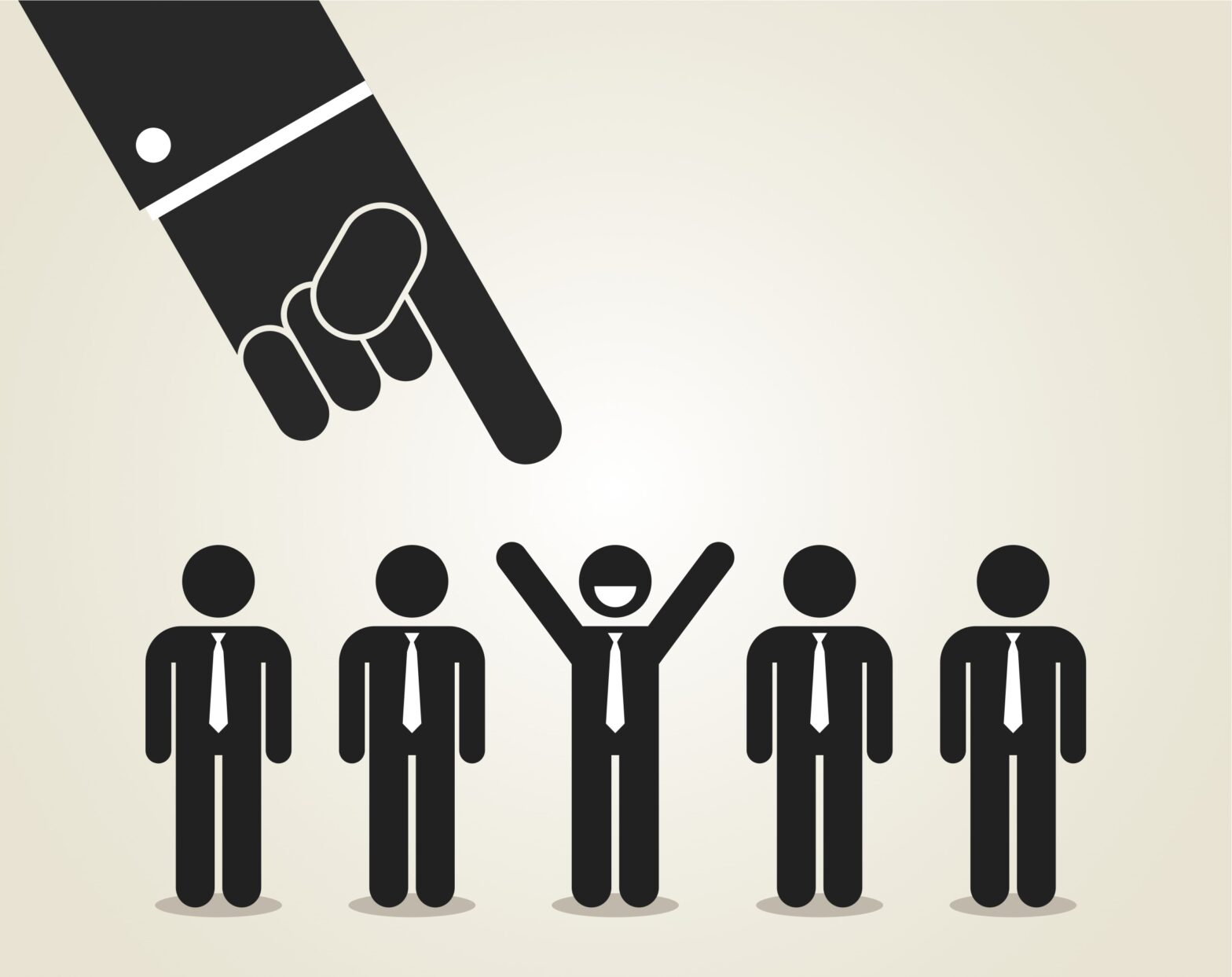 In January, the International Monetary Fund increased its growth forecast for the UK, predicting that it’ll grow by 2.4% in 2014 – faster than any other major European economy.

At the same time, the Recruitment and Employment Confederation and KPMG published their Report on Jobs, finding that the availability of staff to fill permanent job roles continued to fall in December 2013, with this reduction the steepest experienced since 2004.

It’s no secret that, especially in a year of hotly fought growth, companies looking to capitalise on the economic opportunity need to have the right people in place. And with an expanding market and shrinking talent pool, the competition for top people is once again fierce.

With technology increasingly at the heart of the majority of companies’ plans to develop and grow, the battle for tech talent is particularly intense. According to the latest KPMG/Markit Tech Monitor UK report, for example, the UK tech sector shifted up another gear during the fourth quarter of 2013, boasting the greatest increase in business activity for almost a decade.

Add to this the finding that almost 44% of UK tech firms plan to hire more staff over the year ahead, and the demand for those with tech capabilities becomes clear.

In any industry, there will always be the big players and the tenacious underdogs – the Davids and Goliaths if you will. In grocery retail the big players are Tesco and Sainsbury’s; in the tech world it’s the likes of Google and IBM. These companies can pose a significant challenge to smaller firms in terms of recruitment, due to the money they have to throw at recruitment drives and employer branding to get people on board.

Size, however, doesn’t always matter. Thanks to a combination of factors, from the notoriously difficult interview processes of some larger companies, to revealing websites such as Glassdoor, to social media and the growing power of word-of-mouth, many larger firms are now turning off candidates before they even get a foot in the door.

This has led to some organisations resorting to ‘acqhires’ – when a big business acquires a smaller one in order to gain access to its talented staff. Some recent examples of this include Facebook’s acquisition of long-form blogging platform Storyline in March 2013, and Yahoo’s takeover of consumer frequent flyer miles service MileWise in May 2013.

The reality is that we all want the opportunity to make our own mark; to steer projects ourselves and make a tangible impact on the direction of the company. Here is where the promise of smaller and mid-market firms comes to the fore: many talented individuals are looking for an organisation to recognise their worth and accommodate their individuality, and this is exactly what the Davids, the ‘underdogs’, can offer.

How do you recruit?

Encouragingly, we’re seeing smaller-scale firms play to the above strength while also becoming a lot more inventive and proactive in their drives for talent.

The sheer level of competition in traditionally advanced areas – from Silicon Valley in the US to the Silicon roundabout in the UK – has already led to many mid-market companies expanding their search geographically.

The business world is no longer limited to Western hubs – it’s now global – and talent can come from anywhere. Globalisation and market expansion advisory service, Zinnov, for example, identified 40 global cities as the Next Frontiers for Technology Talent.

Chongqing (China), Lima (Peru) and Hanoi (Vietnam) were the top three, and the list also included cities such as Limerick (Ireland), Lodz (Poland) and Cluj-Napoca (Romania). The report reasoned that the majority of these ‘Next Frontier’ cities have very good education ecosystems, conducive to their raising of top talent, and suggested that innovative companies had already started to leverage these locations to perform R&D, IT and Shared Services activities.

Thomsons Online Benefits has identified Cluj as a hotbed for talented tech personnel – developers in particular. And in addition to placing a recruitment focus on the city, it’s also established the Thomsons Academy in the area, which has become a core learning and development hub for the company. Attended by Thomsons people from all over the world at different stages of their careers – from graduate developers to team leaders – the academy offers varied opportunities for skill and career development.

How do you retain?

If geography is key to recruiting top people, it’s also often key to retaining them. For many, the opportunity to develop their careers abroad and work in exciting, exotic locations is the differentiator when it comes to choosing a company to work for. And with the likes of Skype, enabling face-to-face communication between different individuals and teams regardless of their location, many businesses can offer individuals the chance to travel virtually anywhere, fulfil their role, and excel.

It also means that, for those who don’t want to travel themselves, a diverse workforce spanning the globe is available at the press of a button to collaborate and work with.

It goes without saying that pay and benefits are also central to retention of talent. Ultimately, individuals want to feel valued by the company they work for – especially those with deep tech skills and expertise. Benefits such as health and dental care, additional holiday for services to charity or the community and the offer of flexible working, all help to build a feeling of co-dependence between employees and their employers.

The impact of this on employee engagement and retention can be seen with the likes of Barbon Insurance Group, for example, which saw overall employee satisfaction rise 13% (to 83%) following its implementation of a flexible benefit scheme, with staff turnover halving over the same three month period.

The crucial factor here is that benefits are not simply seen as a hygiene factor – employers need to think carefully about the technology and communications channels they have in place to ensure the perks they offer staff are appreciated and seen as a competitive differentiator.

The message is clear: in order to take advantage of economic growth, businesses simply have to put the right people in the right places. The development of workplace technology, coupled with the growing importance of individuality within today’s workforce means that it’s no longer just the big players that hold the advantage.

Whether it’s the technology sector or otherwise, by playing to their strengths and clearly demonstrating the value they place on employees, companies of all sizes have the potential to attract those people with the niche skills and business acumen that will add long-term value to their operations.