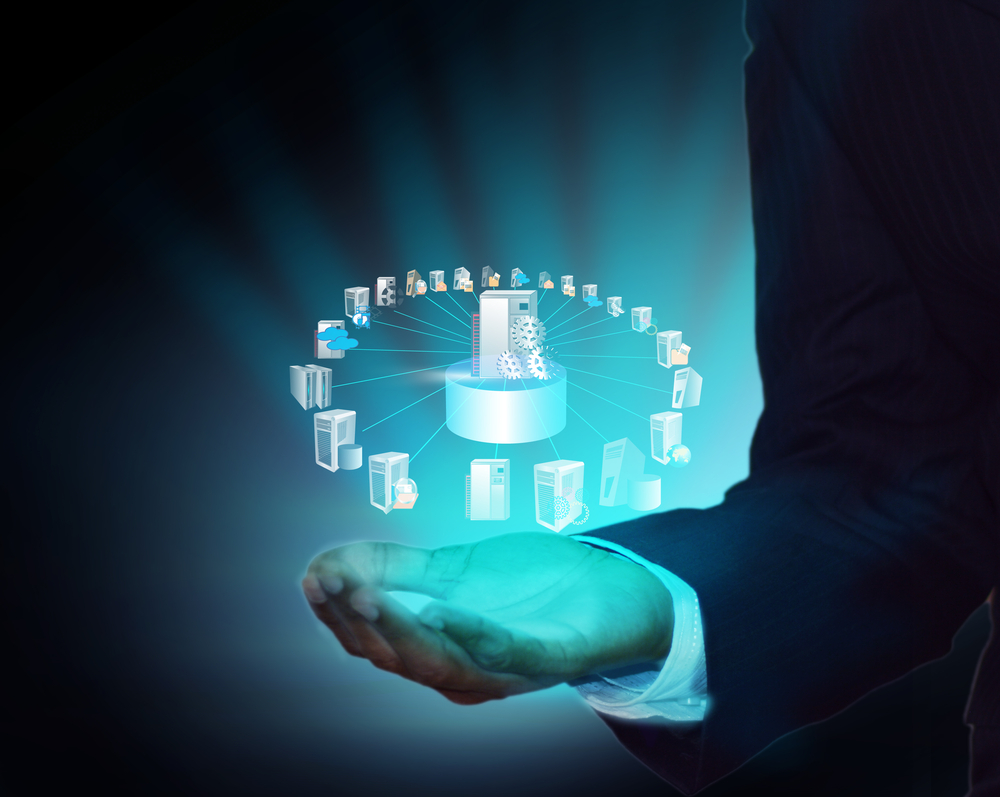 The worldwide Application Infrastructure and Middleware (AIM) software revenue market totaled $21.5 billion in 2013, a 5.6 % increase from 2012, according to analyst house Gartner.

‘AIM projects are becoming the cornerstone of the digital business,’ said Fabrizio Biscotti, research director at Gartner. ‘While spending in traditional AIM products continues and remains sizeable, we are seeing a growing interest toward newer offerings, such as platform as a service (PaaS), low-latency messaging, complex event processing and in-memory data grids. These technologies are essential to developing a digital business strategy, for example, connecting digital marketing and channels, or empowering staff with social networks.’

‘The use of multiple delivery models, increased reliance on governance technologies, and the convergence of application and data integration requirements are all driving organisations to sustain significant investment in AIM technologies and skills,’ said Mr. Biscotti.

Emerging opportunities such as cloud computing, Internet of Things, mobile enablement, intelligent business operations and in-memory computing are all areas in which AIM providers continue to play an active role as innovators.

‘We are witnessing the early days of the idea of ‘integrated business’, where it is not only applications or processes that are interconnected, but also sensors and things,’ added Mr. Biscotti.

In terms of vendor dynamics, IBM retained the No. 1 position with a 1.6% growth in 2013. The rankings of the top five vendors have not changed over the last three years; however, they are showing mixed performance under pressure from specialized vendors, in particular PaaS providers and open source software suppliers.

‘Organisations that take advantage of the digital era’s opportunities are realizing that their established application infrastructure middleware strategies are no longer adequate,’ said Massimo Pezzini, vice president and Gartner Fellow.

‘Enabling digital business transformation requires IT organisations to operate with much greater agility and ‘on demand’. They must provide much deeper business insights, web scale systems and the ability to integrate myriad of endpoints, such as mobile apps, cloud-based applications, social networks, heterogeneous data sources and a growing number of ‘things’.’

To support these requirements, IT departments need to refresh their application infrastructure adding the capabilities needed to rapidly scale their systems, inject real-time operational intelligence into business processes, and target an adaptive approach to integration.

‘To this end, traditional, feature-rich, but also expensive, middleware products are being increasingly complemented — and at times replaced — by lightweight, low-cost technology aimed at enabling much faster time to value,’ said Mr. Pezzini. ‘This is one of the reasons why most traditional AIM vendors are growing only modestly, whereas open source software middleware vendors and PaaS providers are achieving double-digit growth.’

The need for web scale and operational intelligence is paving the way for the adoption of in-memory computing technology and is boosting the rapid growth of in-memory computing vendors. Adoption of these new technologies poses formidable new challenges to IT departments, but those who do not have the nerve to tackle them and become change agents will risk being marginalized as more IT budgets move toward lines of business and departments within the organisation.