Skip to content
Home » Topics » Communications & Networking » Migration to 100GB fibre: what you need to know to future-proof your networks

Migration to 100GB fibre: what you need to know to future-proof your networks 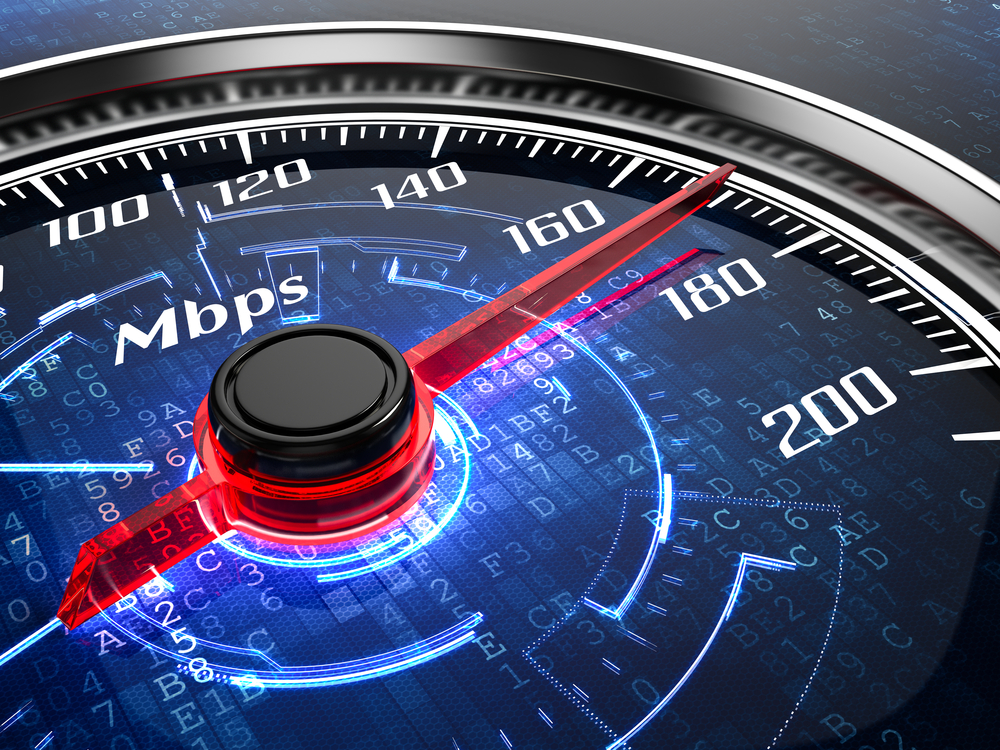 For many years optical fibre for the LAN and data centre network came in only three flavours: very expensive single-mode and two diameters of multi-mode. Data speed limits of 1 Gigabit/second were more than adequate.

However, as recent years have passed, the need for bandwidth and data transfer volumes have accelerated alarmingly – driven by mobile devices, the increase in the use of video and by social/business media. Plus, now, the move in many businesses and organisations towards the capture, transfer and analysis of 'big data'.

2014 also saw the majority of servers interconnected at 10 Gigabit/s Ethernet (10GbE), according to figures from Cisco. By 2017, not only will there be a lot more servers but two thirds of them will ship with 40GbE connectivity, says Intel and Broadcom.

2020 will see almost double today’s number of servers – ALL connected at either 40GbE or 100GbE.

All of this impacts vastly on the network infrastructure that ICT and networking professionals need to deploy to handle the load now and over the coming years. More important than ever is the need to plan for seamless migration as technology evolution and requirements continue to accelerate.

> See also: Beyond 10GB: the future of networking

10 Gb/s has only recently become mainstream in the data centre, however it is already too slow for a number of data centre LAN/SAN and WAN applications – with early 40 Gb/s and 100 Gb/s solutions already being deployed.

With this rapid rate of change, and with most data centres likely to need to migrate from 1 Gb/s and 10 G/s to 40 Gb/s/100 Gb/s over the next few years in the aggregation layer at least (and some in the Zone distribution also), IT and network professionals should plan and implement networks now in order to be able to migrate to those higher speeds without major disruption and unacceptable downtime.